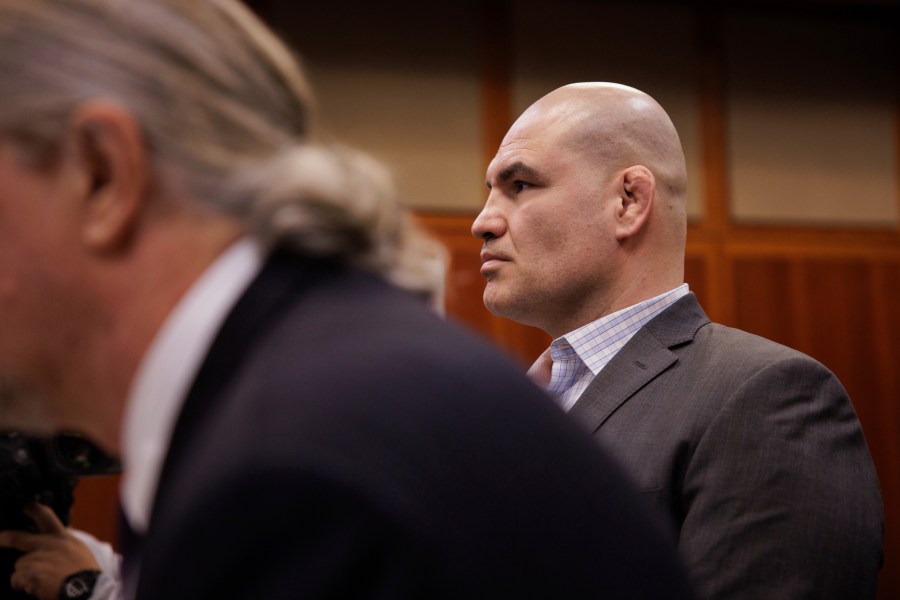 Velasquez was charged in March in San Jose, California, after he allegedly shot at a pickup truck carrying a man accused of sexually abusing a 4-year-old family member.

Prosecutors said that on Feb. 28, Velasquez chased a pickup truck carrying the man and the man’s parents at high speeds through three Silicon Valley cities and rammed it with his own truck. He fired a .40-caliber pistol at the vehicle several times, wounding the man’s stepfather, who was driving, in his arm and torso, prosecutors said.

Velasquez was released from jail on Nov. 9 on $1 million bail and ordered to wear a GPS monitoring device.

After entering his plea, Velasquez asked the judge to allow him to travel next month to Arizona State University to wrestle in a Lucha Libre event taking place Dec. 3, KNTV-TV reported.

The judge did not rule on the out-of-state travel request.

F1 Rankings 2022: World Championship driver ratings; How did your favourite driver stack up? | In Pictures