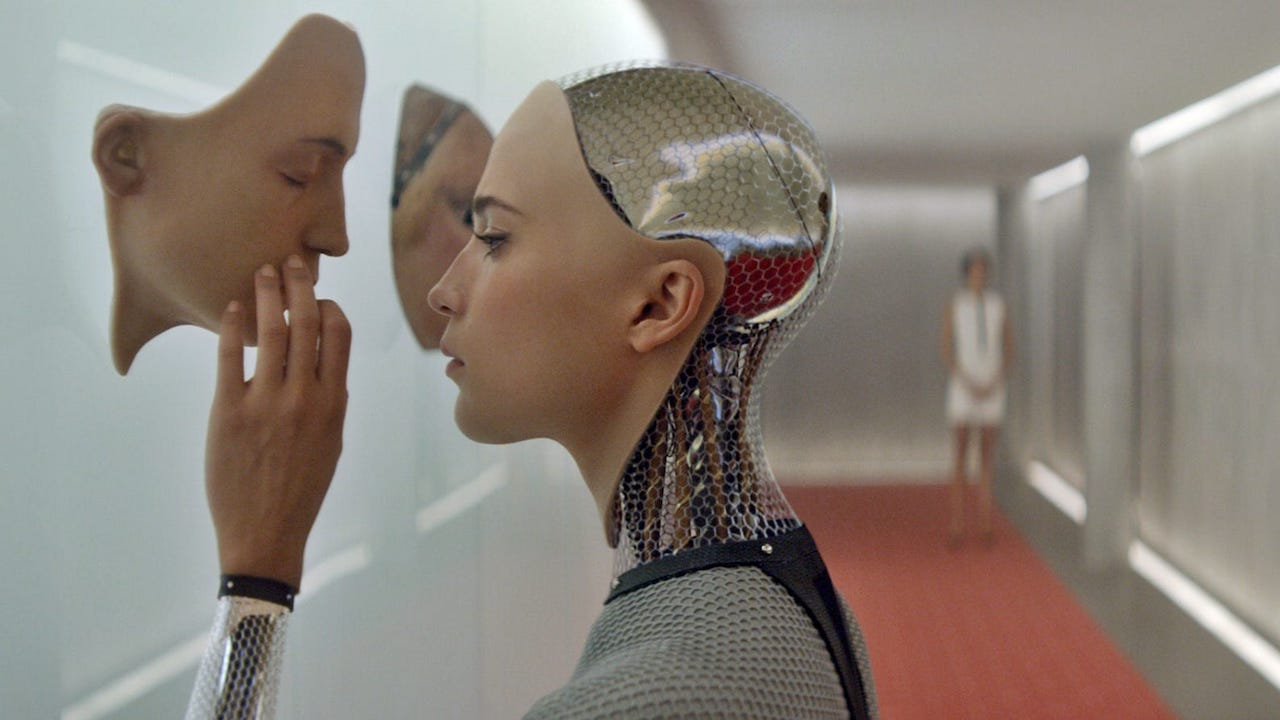 After becoming a huge name for playing Mary Jane Watson in the Spider-Man trilogy, Kirsten Dunst has primarily gravitated toward offbeat, independent films and that trend will continue with her next project. The actress has signed on to be in Alex Garland’s next film, the writer/director behind one of the best science fiction movies in recent memory, Ex Machina.

Kirsten Dunst will be the lead in an upcoming movie called Civil War. No, it’s not a period piece, it’s reportedly an “action epic” set in near future America, per a press release. Along with Dunst’s casting, we know A24 is the studio behind the production. Alex Garland previously worked with A24 on Ex Machina and it became one of the early movies to not only put the studio on the map, but distinguish its particular flavor it now has a reputation for.

As we’d expect from Alex Garland, further plot details are being hidden about Civil War, but also among the cast is Narcos’ Pablo Escobar actor Wagner Moura, Fences’ Stephen McKinley Henderson and Mare of Easttown’s Cailee Spaeny. Garland was nominated for Best Original Screenplay for Ex Machina at the Oscars and the film won for Best Achievement in Visual Effects.

After Garland awed audiences with Ex Machina, which CinemaBlend’s Eric Eisenberg gave five out of five stars in our review, he made his second feature in 2018 with Annihilation (Eisenberg was equally a big fan). Garland has since worked on the series Devs and his upcoming film is Men, another science fiction film from A24.

Men stars I’m Thinking Of Ending Things’ Jessie Buckley, Penny Dreadful’s Rory Kinnear and I May Destroy You’s Paapa Essiedu. The movie will be about a young woman who goes on a solo vacation to the English countryside after the death of her ex-husband. Garland consistently brings audiences thought-provoking and compelling films, so between Men and Civil War, it’ll be exciting to see how the filmmaker forwards his cinematography.

Kirsten Dunst recently starred in The Power of the Dog, which was among the best Netflix movies of 2021. The 39-year-old actress has been showered with acclaim for her role of Rose Gordon alongside Benedict Cumberbatch, Kodi Smit-McPhee and her actual husband Jesse Plemons. She’s currently high in the running for Best Supporting Actress at the Oscars. Other notable names in the category are Ariana DeBose for West Side Story, Aunjanue Ellis for King Richard, Caitriona Balfe for Belfast and Ruth Negga for Passing.

Even with an Academy Award nomination under her belt (which is quite likely), it could add more eyes to a project like Civil War. And we’re generally intrigued by the actress’ career moves after pulling off some incredible performances as of late. While we wait for Civil War, check out what 2022 movies are coming next.

Margot Robbie in Talks to Lead New Pirates of the Caribbean…