EVs price in India to be the same as petrol cars within a year: Transport Minister Nitin Gadkari 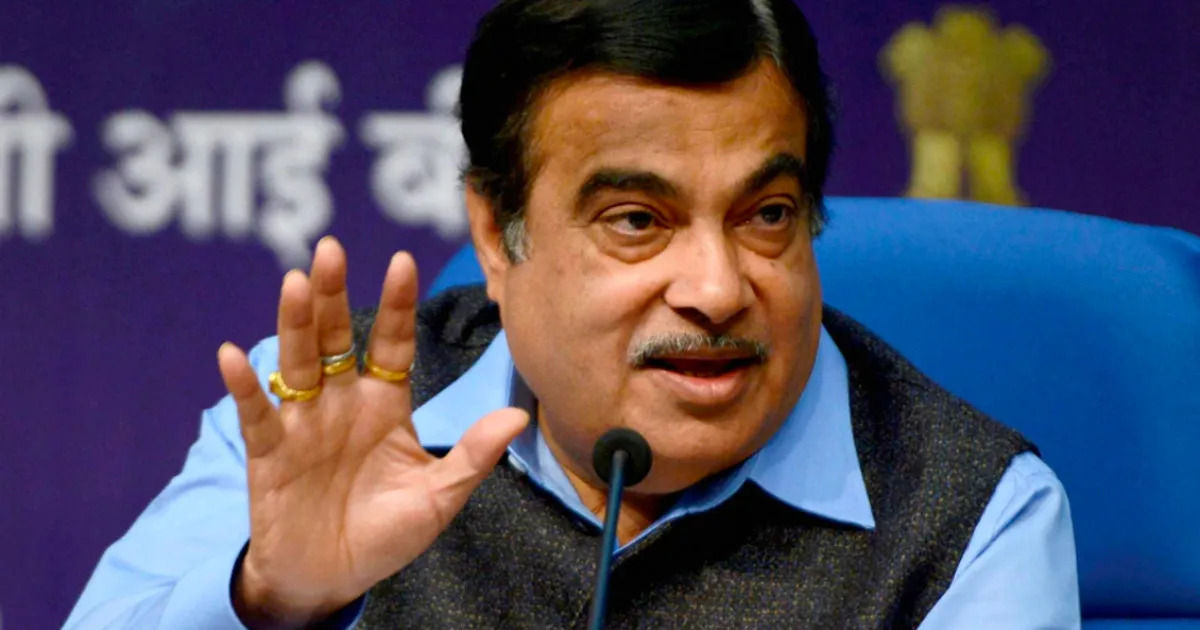 According to the minister, the government is already heavily promoting green fuels. Mr Gadkari also added, “Waterways are a less expensive form of transportation than roads, and they are expected to grow rapidly.”

“I am trying…within one year, the cost of electric vehicles will be equivalent to the cost of petrol vehicles in the country and we will save money spent on fossil fuels,” he said while addressing ‘TV9 What India Think Today Global Summit’.

This announcement comes on the lines of the government issuing state-wise subsidies for two-wheelers EVs. Among all states, Delhi offers the highest subsidy of Rs 30,000 and second in line is Maharashtra with Rs 25,000 subsidy. Gujarat, Assam, and West Bengal offer a max Rs 20,000 subsidy, while Rajasthan and Odisha offer Rs 10,000 and Rs 5,000 subsidies, respectively. Unfortunately, Uttar Pradesh, Kerala, Tamil Nadu, Telangana, Madhya Pradesh, and Andhra Pradesh does not offer any subsidy.

In a separate announcement, Union Minister Nitin Gadkari also said that a person who sends a photograph of an illegally parked vehicle might soon be eligible for a prize of Rs 500 if the penalty totals Rs 1,000.

I am going to bring a law under which a person sending photographs of a wrongly parked vehicle will get Rs 500 if the total fine works out to be Rs 1,000. Then the problem of parking will be solved,” he said.

Denial of responsibility! My droll is an automatic aggregator of the all world’s media. In each content, the hyperlink to the primary source is specified. All trademarks belong to their rightful owners, all materials to their authors. If you are the owner of the content and do not want us to publish your materials, please contact us by email – [email protected]. The content will be deleted within 24 hours.
AutoEVnews
0
Share

In a parched land, Iraqi gazelles dying of hunger

Rumour Has It: Cristiano Ronaldo wants out of Man Utd