Everything You Need to Know About the Holy Annual Festival 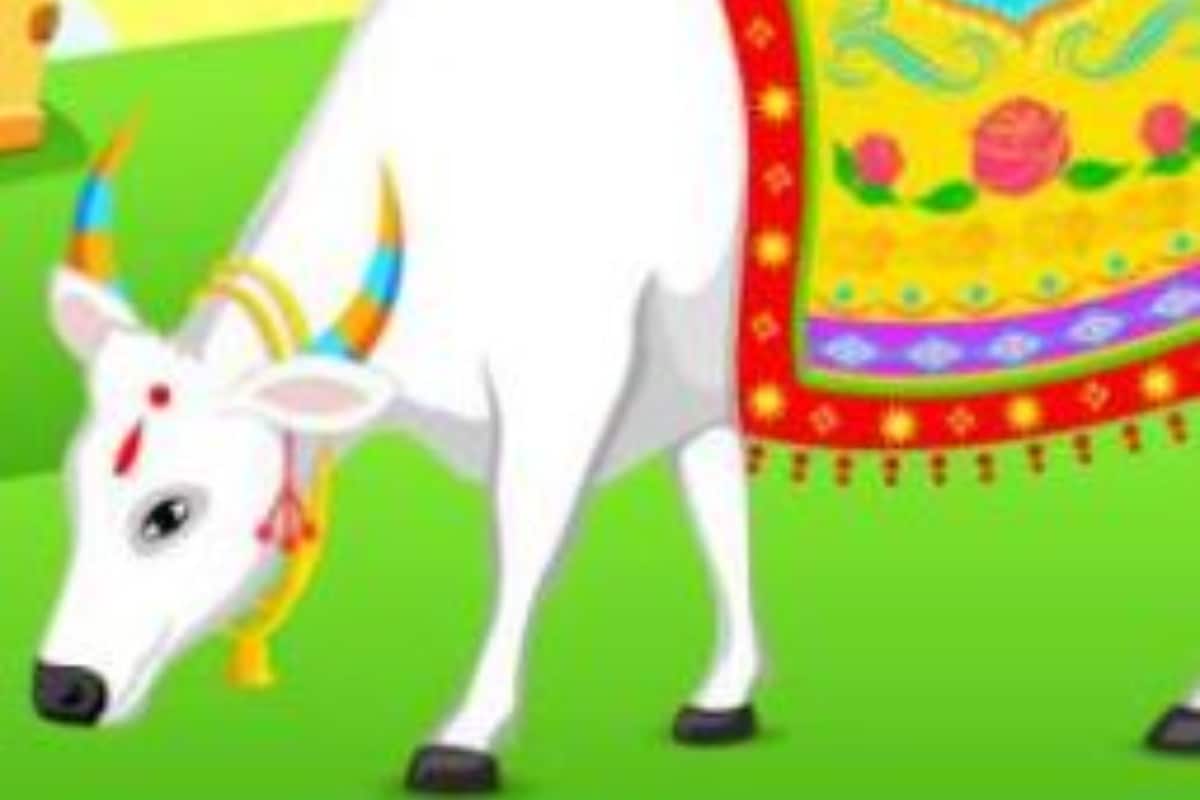 The Royal Family on social media: Who are the most active…

The word ‘Makar Sankranti’ means/signifies the movement of the Sun into Capricorn. On the day, the Sun enters new zodiac sign of Capricorn or Makar. Most Hindu festivals are based on the lunar calendar, which makes the festival dates change every year. However, MakarSankranti is a festival which usually falls on the same day every year as it is earmarked/follows the solar calendar.

The festival of MakarSankranti is one of the oldest solstice festivals celebrated in most parts of India under various names – Sankranti (Andhra Pradesh, Telangana and Karnataka), Pongal (Tamil Nadu), Makar Sankranti (Maharastra,Gujarat) and Lohri (Punjab and Haryana).

The festival is of huge prominence and is celebrated across four days in the states of Andhra Pradesh, Telangana and Tamil Nadu where it is celebrated as Pongal. Day one is called Bhogi, it is a practice to discard old things and burn them in a huge bonfire. It signifies the concentration of new things in life while discarding the old. In North India, it is known and celebrated as Lohri.

Day two marks MakarSankranti where people purchase new clothes, clean and decorate their houses with flowers, rangoli and prepare traditional foods to be enjoyed among family and friends. Day three is celebrated as Kanuma and the festival culminates on day four with Mukkanuma. Post the festival and festivities, it officially marks the beginning of spring in the sub-continent.

Kanuma is an important day during the Sankranti festival. Both are ancient harvest festivals that take place in mid-January. The festival especially in the Telugu speaking states of Andhra Pradesh and Telangana is an important one along with the other three days. On this day, the farmers worship their cattle and other animals that play a vital role in their prosperity. As a token of thanksgiving, the farmers decorate and worship them, while offering sweets and savories along with its regular fare.

Due to the four-day period of the festival and its significance, it is also a time when families meet and greet each other while spending time and indulge in traditional fare like Ariselu, Bobattulu (variety of sweet rice cakes), Jantikulu (savoury made with chick pea flour), Paalakaayulu (rice flour savoury), Semia Payasam (sweet vermicilli dessert), Paramannam (sweet rice pudding), Pulihora (tamarind rice ) andMasala Vada (deep fried lentil dumplings) among others along with varieties of rice preparations.

Most people avoid meat for the first three days, however, in few parts of the states, some non-vegetarian fare is included. The meat-based dishes are usually served on the last day of Mukkanuma, which marks an end to the four-day festival.