Everything a Moon Knight Fan Could Ask For 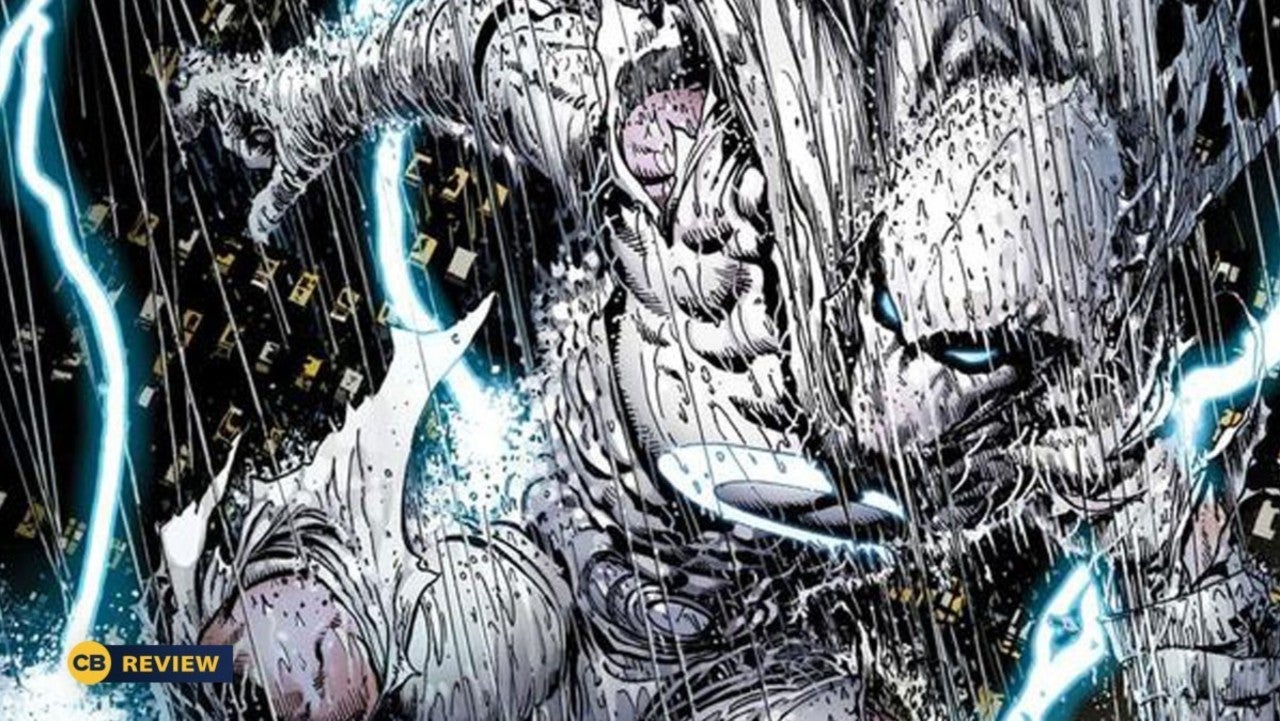 Moon Knight is one of Marvel’s most intriguing characters, and over the years we’ve seen a number of compelling takes on the character. Now it’s Jed MacKay and Allesandro Cappuccio’s turn at the helm and, after reading Moon Knight #1, I can safely say that not only is the character in great hands, but this series has all of the ingredients necessary for an absolutely brilliant Moon Knight run. Moon Knight #1 captures the essence of the character and all the elements that make him stand out from his peers while expanding the character’s mythos and supporting cast in exciting new ways, and it does so with flair and wit to spare. If that weren’t enough, the stunning artwork from Cappuccio and colorist Rachelle Rosenberg demands your attention with every page. If you are only going to buy one comic book this week, please make it Moon Knight #1.

The Midnight Mission is a perfect framing device for Marc Spector’s outlook and approach to heroism, and Mr. Knight being in the mix once more brings a welcome sense of style and self-analysis that serves the character well throughout. While we don’t see all of Spector’s various personalities here, Mr. Knight and Moon Knight are well defined and stand on their own, and I can only imagine this will be the case with the other personalities as they work their way into the fold.

MacKay utilizes Spector’s therapy to dig further into Mr. Knight’s psyche as well as the at-times-contradictory history behind the character. These sequences might be viewed by some as exposition-heavy, but I think they perform a wonderful job of presenting the character’s current thinking and point of view while also bringing new readers up to speed on Moon Knight’s history, both as a superhero and a deeply flawed individual who became a god’s wrath incarnate. That’s what makes this a perfect jumping-on point for new readers, and MacKay even manages to summarize the events from “Age of Khonshu” within a panel or two without skipping a beat.

When it’s time to assume his Moon Knight persona, Spector feels like an intimidating force, even without the additional power he gained in “Age of Khonshu.” MacKay’s dialogue style shifts and helps to create a sense of fear and dread around his appearances, though it’s really the work of Cappuccio and Rosenberg that does the heavy lifting there. Moon Knight’s appearances feel like events, and the use of stark shadows and staggered white highlights make Moony pop off the page in a way he hasn’t in quite some time. This is a gorgeous comic book from beginning to end, and nearly half of it deserves to be on a poster to be purchased somewhere.

While Khonshu is largely absent here, MacKay still finds ways to make his presence felt in the series with the addition of a new character that challenges Spector’s position in the food chain. Spector being on shaky ground with Khonshu has happened before, but it’s not often that he sees himself as superseded by someone else in the hierarchy. That new dynamic creates several compelling storytelling opportunities and chances for growth. As the supporting cast grows so will the opportunities for further character development and intrigue, but it’s already off to a grand start in these early pages.

Moon Knight #1 pulls together several threads of Knight’s complicated history along with fresh new ideas to create something absolutely perfect for the character. The hype was at an all-time high, but Moon Knight manages to deliver on it, and I certainly could not have asked for a better debut.

Denial of responsibility! My droll is an automatic aggregator of the all world’s media. In each content, the hyperlink to the primary source is specified. All trademarks belong to their rightful owners, all materials to their authors. If you are the owner of the content and do not want us to publish your materials, please contact us by email – admin@mydroll.com. The content will be deleted within 24 hours.
Comic ReviewsComicsMoon Knight
0
Share

‘Guilty Gear Strive’ unveils first DLC fighter, who has an alien in a coffin