Every Star Wars Announcement and Reveal From the Marvel, Lucasfilms and 20th Century Studios Showcase at the D23 Expo 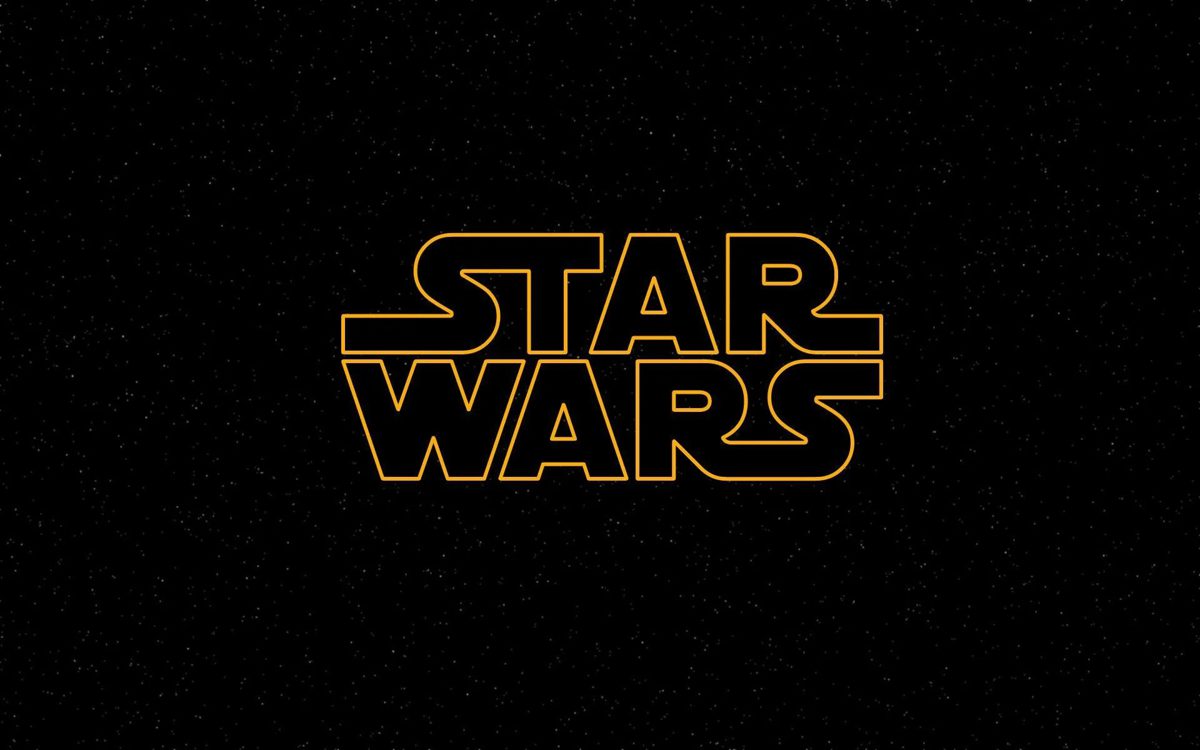 The Marvel, Lucasfilms and 20th Century Fox Showcase began in a galaxy far, far away, as Kathleen Kennedy stepped up to the plate to talk about Star Wars.

The iconic Disney IP will see major additions in the near future with new TV shows and films, and Kennedy revealed a ton of stuff to be excited about. Here are some of the main announcements that had us chuffed.

Star Wars fans will be returning to Diego Luna’s Andor in a new Disney+ series, which will premiere on September 21. The character was introduced to fans in the Rogue One film, which garnered rave reviews from fans.

The showrunners have already explained that the spy thriller series will span for three seasons with 24 episodes, and Kennedy has announced that production for the second season will start very soon.

Along with the new trailer for the upcoming series, the cast of Andor has also announced that the first three episodes of the series will drop on September 21.

All for the Rebellion. Watch the brand-new trailer for #Andor, an Original series from Star Wars, and experience the three-episode premiere streaming September 21, only on @DisneyPlus. pic.twitter.com/w1TiVyBS8t

Star Wars: Bad Batch to have a two episode premiere

Producer Dave Filoni then rocked up to the stage to talk about season 2 of Bad Batch, which will release soon. Following much speculation, Filoni has confirmed that the show will debut on January 4, 2023 with a two episode premiere.

Other than the Bad Batch, Filoni has more animated goodies in the form of Star Wars: Tales of the Jedi series of animated shorts.

The six episode series will release on Disney+ on October 26. Furthermore, the show is confirmed to features three episodes revolving around Dooku and Ahsoka each.

Two Stories of Fate. One Destiny. #TalesOfTheJedi is coming to @DisneyPlus. All six Original shorts are streaming on October 26. pic.twitter.com/mK9WCKRhEi

Jon Favreau later made his appearance, as he and Filoni talked about their work on the Ahsoka Disney+ series. While fans didn’t receive any new information in the form of a trailer or a release date, Favreau did reveal that the character will take part in some beautiful lightsaber action sequences.

Jon Favreau later explained that he had a chat with Jon Watts while working on Marvel Studio’s Spider-Man films. Favreau later asked Watts to direct a few episodes of Star Wars show. However, the MCU Spider-Man director had other plans, as he soon entered the stage as well along with Chris Ford.

The popular director revealed that it’s an entirely new story. Fans didn’t get any release date or trailers for them to feast on. However, Watts shared an image of Jude Law’s character, who will be leading the Disney+ series. The actor soon joined the crew as well on stage.

Season 3 of The Mandalorian to arrive in 2023

Favreau then invited director Rick Famuyiwa, who joins Season 3 of The Mandalorian as an executive producer. After explaining the effect Star Wars had on him as a film student, Famuyiwa brought the cast of the series to talk about the upcoming series.

Actors like Pedro Pascal, Katee Sackoff, GianCarlo Esposito, Amy Sedaris talked about their character’s journey in the film, and with a new teaser trailer which confirms a 2023 release, fans are enthralled by the return of Din Djarin and co.

“You are a Mandalorian no more.”

The new season of #TheMandalorian starts streaming in 2023 on @DisneyPlus. pic.twitter.com/qdN9Diksti

The article will continue to be updated.

Tales of the Jedi Gets Trailer, October Release Date at D23 Expo