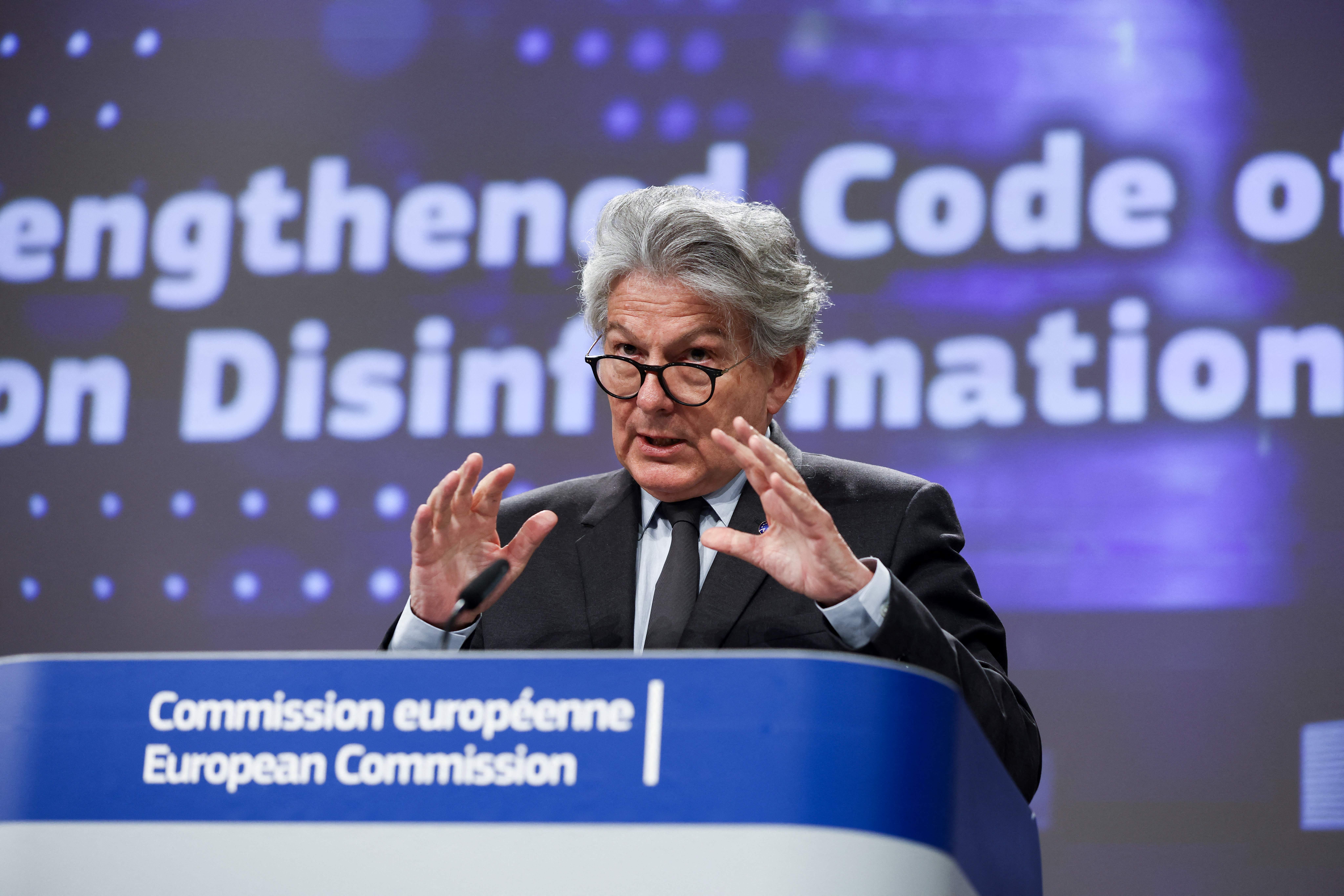 Some of the biggest names in tech have signed up for the European Union’s escalating war against disinformation. The EU has published a tougher Code of Practice on Disinformation with commitments from 34 companies and organizations, including Google, Meta, Microsoft, TikTok, Twitch and Twitter. The stronger guidelines are meant to both refine the existing code while expanding it to deal with lessons learned in recent years, including from the pandemic and Russia’s invasion of Ukraine.

Participants in the updated code have promised better efforts to strip disinformation purveyors of revenue, such as removing ads. The signatories also have to tackle bots, fake accounts and deepfakes used to spread bogus claims. Supporters will have to create transparency centers and task forces to show how they’re implementing the code (backed by improved monitoring), and provide better data access to researchers. They’ll have to more clearly label political ads, too. Users will get better tools to spot and flag false claims, while expanded fact-checking will cover all EU countries and languages.

Those agreeing to the code have six months to implement the necessary changes. They’ll share their first implementation reports at the start of 2023.

The EU first published the code in 2018, and asserts that it helped fight disinformation surrounding elections, the pandemic and Ukraine. However, there’s little doubt that the situation has changed in the four years since. Bots have become a significant problem, and disinformation more frequently spreads through livestreams in addition to recorded media and social network posts. In theory, the revised approach will not only more catch more attempts to peddle fake info, but do more to discourage that peddling in the first place.

As before, the code is strictly voluntary. This won’t stop sites that either turn a blind eye to disinformation campaigns or don’t feel they can adequately clamp down on bad behavior. With numerous tech giants involved, though, this could make it considerably harder for fakers to gain much traction in Europe and beyond.