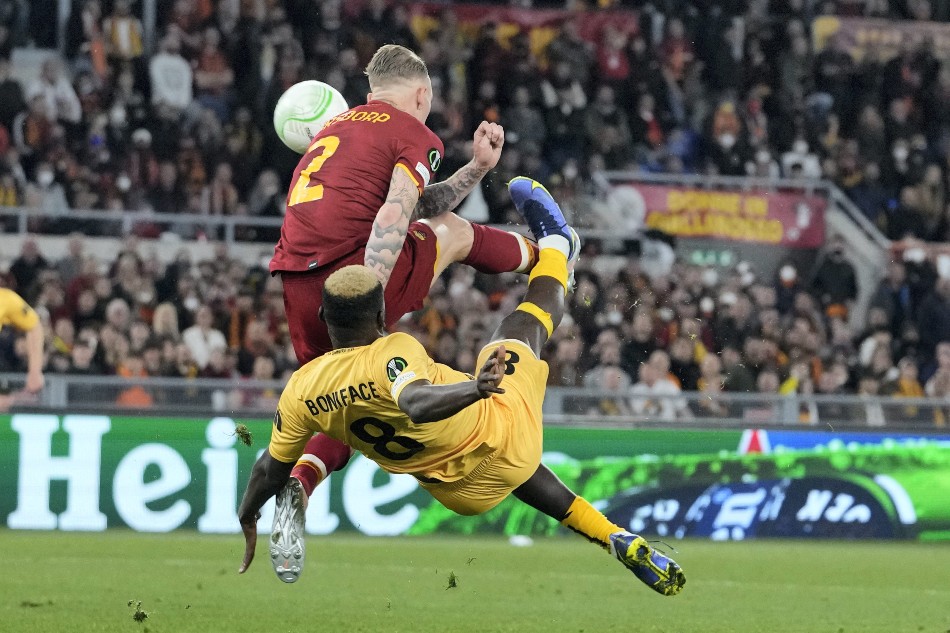 Arsenal were drawn in Group A along with PSV Eindhoven, Bodo/Glimt and FC Zurich, while Manchester United were drawn alongside Real Sociedad, Sherrif Tiraspol and Omonia in Group E.

UEFA Europa Conference League holders Roma were drawn in Group C along with Ludogorets, Real Betis and Helsinki HJK. It was Feyenoord that Jose Mourinho’s team beat in the final to win the inaugural Conference League, and Friday’s Europa League draw saw the Dutch side included in Group F alongside Roma’s fierce rivals Lazio.

Last season’s quarter-finalists Braga will look to go deep in this competition once again but will have to battle Malmo, Union Berlin and Union Saint-Gilloise in Group D first to reach the knockout stages. Dynamo Kyiv, meanwhile, were drawn in Group B against Fenerbahce, Rennes and Cypriot side AEK Larnaca.

The UEL 2022-23 group stage begins on September 8 and wraps up on November 3, before the World Cup gets under way, with the final to be played on May 31 at the Puskas Arena in Budapest.

Here is a look at the UEFA Europa League 2022/23 Groups and Fixture Dates: