EU: A difficult winter ahead 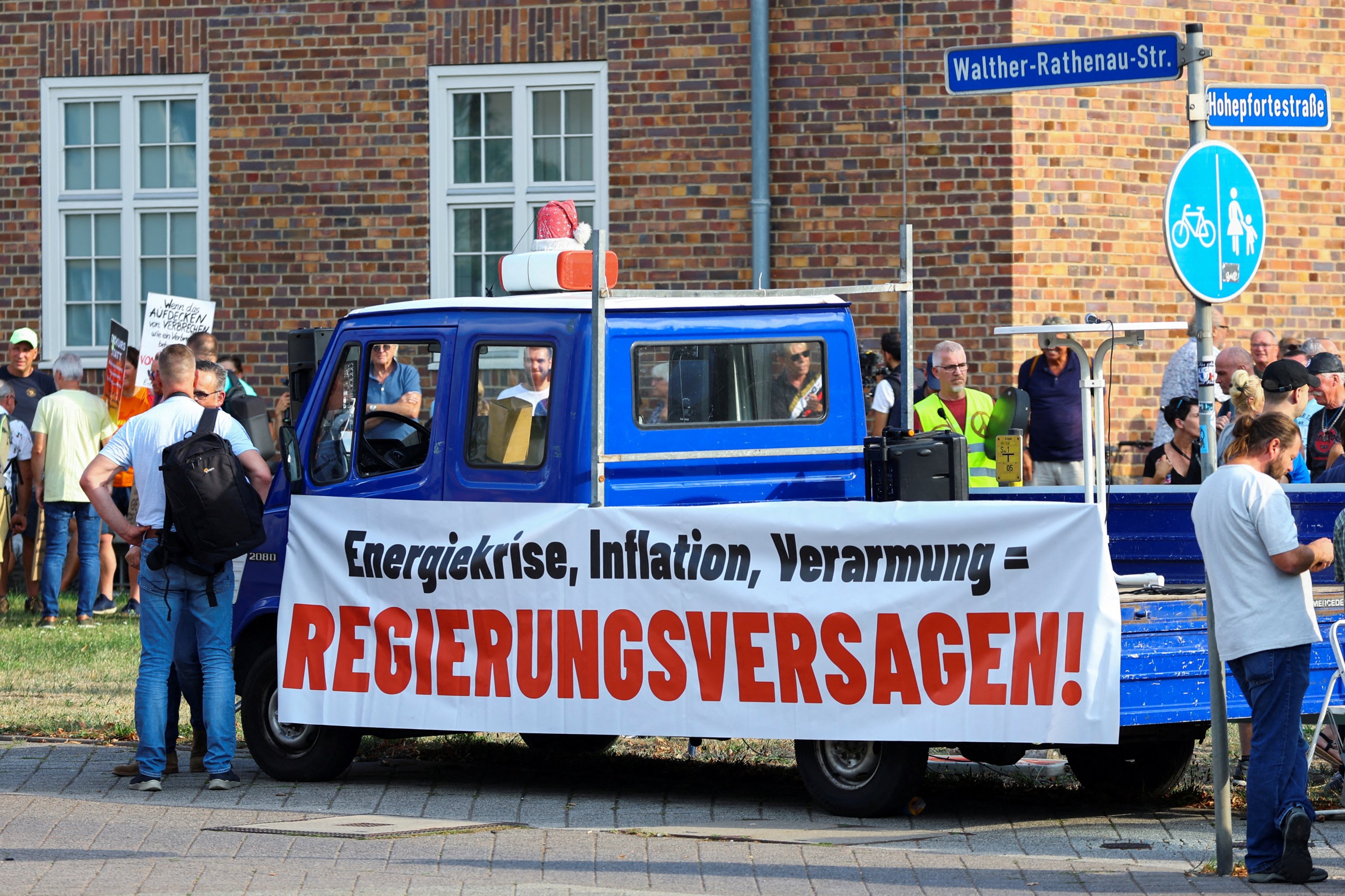 Europeans are preparing for a difficult winter without gas supplies from Russia, part of the fallout from the war in Ukraine.

The International Energy Agency (IEA) had warned late last month that Europe should drastically bring down its gas consumption in the following months, else the old continent may face a long, hard winter.

The warning comes at a time when the heatwave has already aggravated the energy crisis, the most serious issue faced by Europe in the last decades.

According to the IEA calculations, a quantity of around 12 billion cubic meters of natural gas should be saved in these three months, equivalent to 130 liquefied natural gas (LNG) tankers.

“In my conversations with European leaders, I have been urging them to do all they can right now to prepare for a long, hard winter. It is encouraging to see the readiness of key European leaders to be proactive on this issue. It will require strong resolve and determination to see it through,” Birol pointed out.

Europe’s race to save enough gas to get through the colder months comes at a time of skyrocketing prices. The surge in energy costs is driving up household bills, pushing inflation to its highest level in decades and squeezing people’s spending power.

Germany, until recently, bought more than half of its gas from Russia and the government is now battling to shore up winter gas supplies amid fears Moscow could soon shut the taps completely.

Chancellor of Germany Olaf Scholz’s government initially planned for gas storage levels to reach 75% by September, 85% by Oct. 1 and 95% by Nov. 1.

Germany has been able to rapidly fill its gas stocks in recent weeks due to a number of factors, including the strong supply from Norway and other European countries, falling demand amid towering energy prices, businesses switching from gas to other types of fuel, and the government providing more than £15 billion ($15 billion) in credit lines to replenish storage facilities.

Since Russia invaded Ukraine on Feb. 24 and the West moved to punish Moscow by imposing economic sanctions, 12 EU countries have faced halts or reductions in their Russian gas deliveries.

Russia supplied about 40% of Europe’s natural gas before the war, but that has dropped to about 15%, sending prices through the roof and straining energy-intensive industries.

The gas supply from Russia to Germany from the Nord Stream 1 pipeline has been drastically reduced and experts predict it will fluctuate between zero to 20% capacity in the coming months, leading to a recession in Europe in the winter of 2022-2023.

Germany, however, considers the supply cut to be a political maneuver designed to sow European uncertainty and boost energy prices amid the Kremlin’s onslaught against Ukraine while Moscow on its part blames defective and delayed equipment.

Bulgaria, Denmark, Finland, the Netherlands and Poland have also already had their gas cut, while other countries have seen their supply reduced drastically.

Latvians have been adjusting since the end of July, when Russia stopped supplying gas to the former Soviet state.

The European Union agreed last month to reduce natural gas use to offset the prospect of further Russian supply cuts although the measure contains exemptions for some countries.

The draft law is designed to lower demand for gas by 15% from August through to March with voluntary steps.

The legislation entails voluntary national steps to reduce gas consumption, but if that does not yield enough savings, mandatory actions in the 27-member bloc would be triggered.

The disruptions in Russian energy trade with the EU are already stoking inflation to record levels in Europe and threatening to trigger a recession just as the bloc was recovering from a pandemic-induced slump.

Under the ministerial agreement that was sealed in less than a week, the EU’s member nations are free to decide how best to meet the target of cutting 15% of their average annual gas use over the last five years.

Exemptions are allowed for countries that might have specific vulnerabilities or find themselves particularly exposed to difficulties from certain cuts. The ministers diluted elements of the original proposal, including exemptions for island countries like Ireland, Cyprus and Malta, which don’t have as many energy alternatives.

Although the EU has agreed to embargo oil and coal from Russia starting later this year, the bloc has refrained from sanctioning Russian natural gas because Germany, Italy and some other member states rely heavily on imported gas.

Besides, given the current gas infrastructure, Germany cannot compensate for an 80% cut in Russian gas without a drastic reduction in demand, which will lead to a recession over the winter.

Italy launched earlier this year what it called “Operation Thermostat” to try to lower heating and cut back on air-conditioning in schools and public buildings. Spain and Germany have followed the suit.

Germany’s summer campaign focused on lowering the air conditioning on public transport and buying more water-efficient shower heads. Several cities have lowered the temperature in their swimming pools and made cuts in urban lighting.

France plans to save energy by turning down office thermostats in winter and ensuring that air-conditioners in public buildings and shops are used more efficiently.

The cut in supply has pushed the price of gas and electricity through the roof given many power stations run on these resources.

In most European countries, higher energy prices impose an even heavier burden on low-income households because they spend a larger share of their budget on electricity and gas. A persistent lack of available gas could have severe impacts on households and firms.

According to Birol, even if Europe manages to fill its storage up to 90% of capacity, there is still “a heightened risk for gas supply disruptions in the event of a total Russian cutoff.”

This winter will be the hardest for Europe and it will witness the most extreme energy crisis ever.