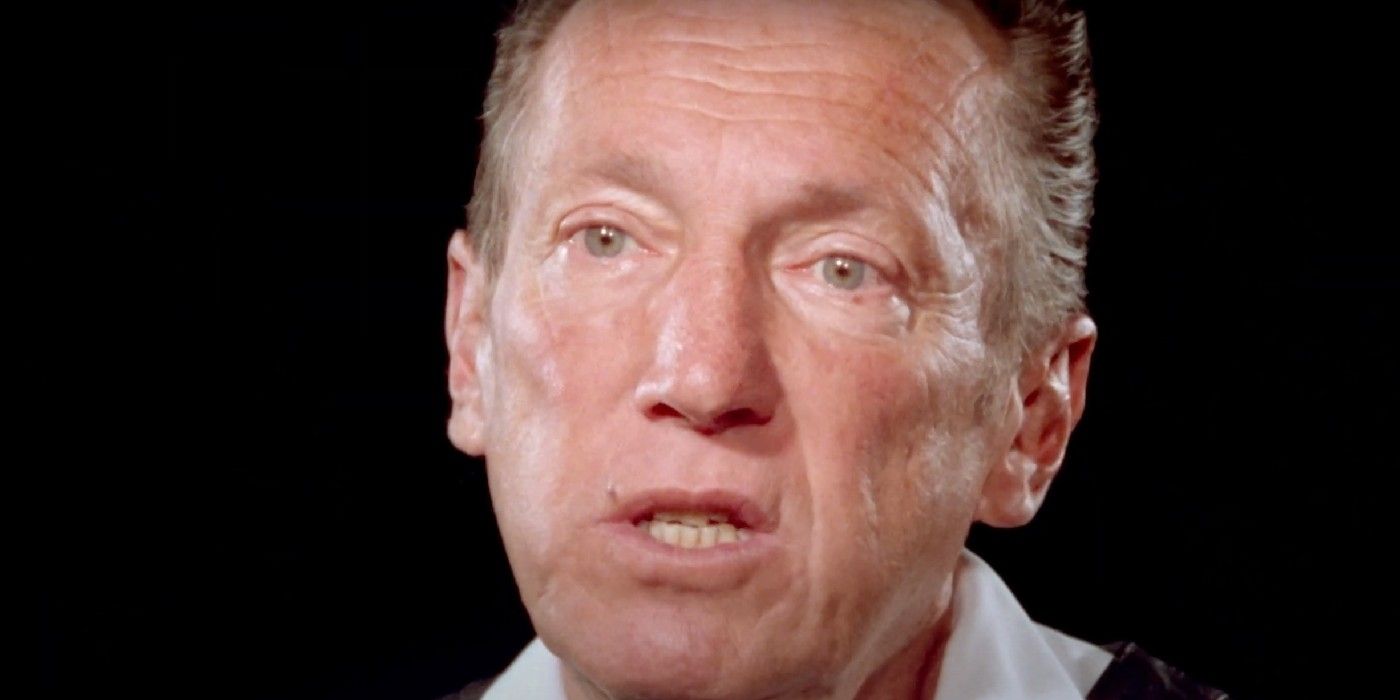 Davis coined the phrase “Just win, baby” and had it out for Pete Rozelle.

ESPN has released a trailer for its latest 30 for 30 documentary Al Davis vs. The NFL, which will premiere on Feb. 4.

The documentary revisits the story of Davis’ long-running feud with NFL Commissioner Pete Rozelle as he searched for a permanent stadium for the team, and looks at Davis’ lasting impact on the current NFL landscape.

Over the course of the 101 years of NFL history, no figure has been as divisive as Al Davis and no relationship has been as fraught with tension as that between Davis and Rozelle. Theirs was a civil war that nearly tore the NFL apart, but instead, led to the league’s financial dominance, as well as the state-of-the-art stadiums that draw in millions of fans each year. Al Davis fought the status quo, and his defiant act of revolution led to the evolution of the NFL.

In 2007, NFL Films chose Davis’ feud with the NFL and Rozelle as the single greatest feud in NFL History, citing roughly a half century of animosity between Davis and the league. Though Davis waged several legal battles during his time in the NFL, he is fondly remembered for his civil rights activism, as he refused to allow the Raiders to play in any city where black and white players had to stay in separate hotels. He was also the first NFL owner to hire a Black head coach (Art Shell) and a female chief executive (Amy Trask) as well as the second NFL owner to hire a Latino head coach (Tom Flores). Davis died in 2011 at the age of 82, leaving the team to his son, Mark Davis.

The film hails from helmer Ken Rodgers, who previously directed several other entries in the 30 for 30 series, including Deion’s Double Play (2019), The Two Bills (2018), The Four Falls of Buffalo (2015), and Elway to Marino (2013). Rodgers also directed the HBO documentary Belichick & Saban: The Art of Coaching and serves as the longtime showrunner of the network’s Hard Knocks series.

I’m a Patriots fan, so I particularly enjoyed The Two Bills, but I’m looking forward to learning more about the Raiders and their controversial owner, and I know that Davis’ story is in expert hands with Rodgers. Watch the trailer below, and if you’re looking for fascinating sports documentary you can watch right now, check out Tiger on HBO.


Jeff Sneider is the Senior Film Reporter at Collider, where he breaks film and television news and curates the Up-and-Comer of the Month column in addition to hosting The Sneider Cut podcast and the awards-themed series For Your Consideration with Scott Mantz and Perri Nemiroff. A graduate of NYU’s Tisch School of the Arts, Jeff started his career at Ain’t It Cool News before moving to Los Angeles to write for Variety and later, TheWrap and Mashable. Jeff also served as Editor in Chief of The Tracking Board and has contributed to MTV Movies Blog, Hollywood Life magazine, Washington Square News and the Colorado Springs Independent. His Oscar picks have appeared on the LA Times’ Envelope site, and he agrees with screenwriter William Goldman who famously said of Hollywood, “nobody knows anything.” Jeff hails from Needham, Massachusetts and has never eaten a salad. He can be found on Twitter, Instagram, Cameo and Blogspot by searching his nom de plume @TheInSneider.

Dates and Significance of the Auspicious Festival