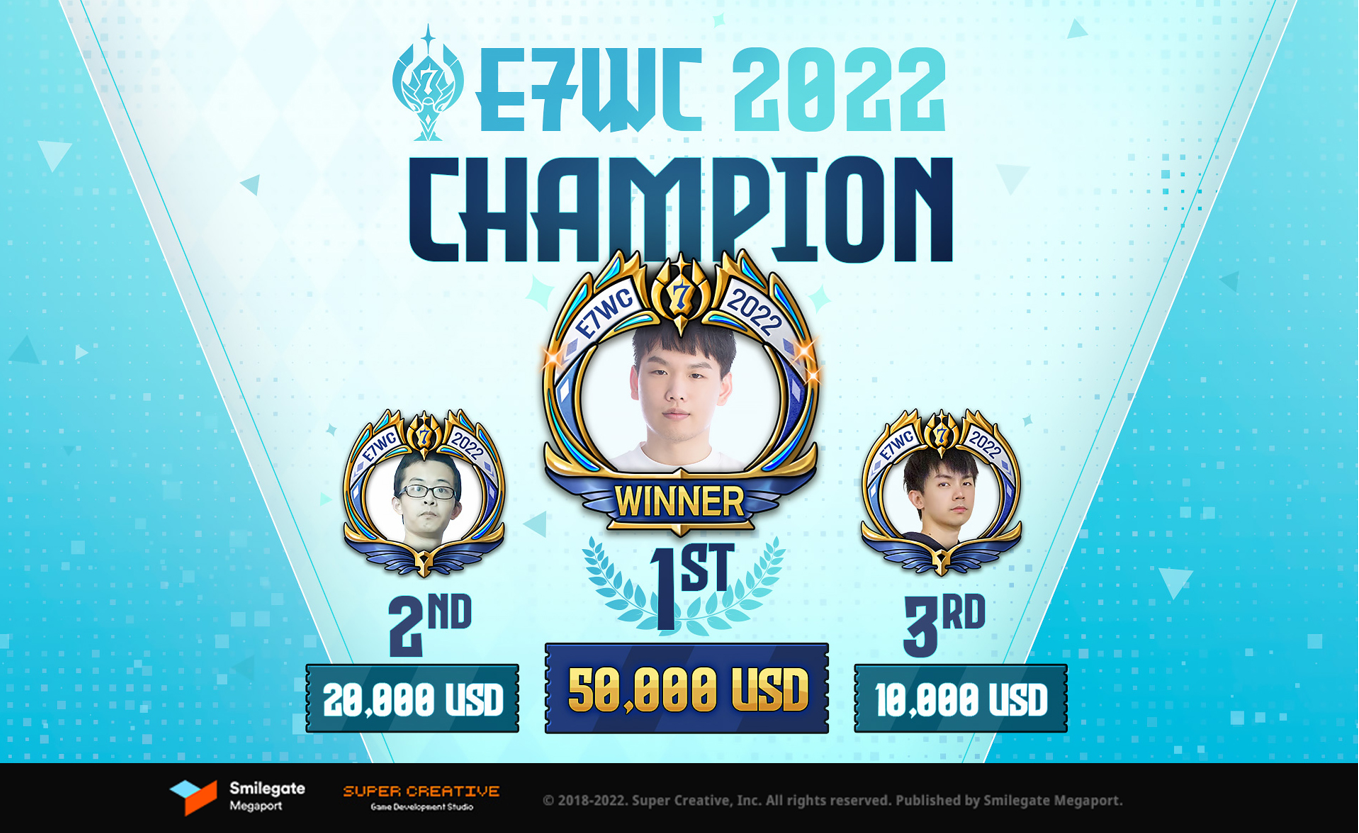 Over the last couple of months, star players of the popular game Epic Seven have been battling to see who will be crowned champion.

Smilegate Megaport, the company behind Epic Seven, certainly went tog reat lengths to make the finals a showcase event. As well as hosting the finals, they also introduced a new broadcasting system, drawing on extended reality and augmented reality technologies, to enhance the viewer experience.

Alongside the E7WC finals, Smilegate Megaport made a number of announcements surrounding the 4th anniversary of the game. This included revealing new update content for players to look forward to.

Grace of Growth will allow players to grow their Hero more quickly. Unlocking each of the four stages will accelerate this growth.

And Background Battling allows players to assign repeat Battling to their pets for things such as Hunts, Adventure and Spirit Alter, while they go off and experience other parts of the game.

The finals of the Epic Seven World Championship appear to have gone extremely well, with variety of player-made video content and fan art also being revealed.

Jae-Hoon Jung, department head at Smilegate Megaport said, “We would like to express our sincere gratitude to Epic Seven players around the world for their great support and interest in E7WC until the end”.

And now that E7WC is over, fans will be eagerly awaiting all that new content.

Triller has raised $300m to date. Now Sony Music is suing it for millions.