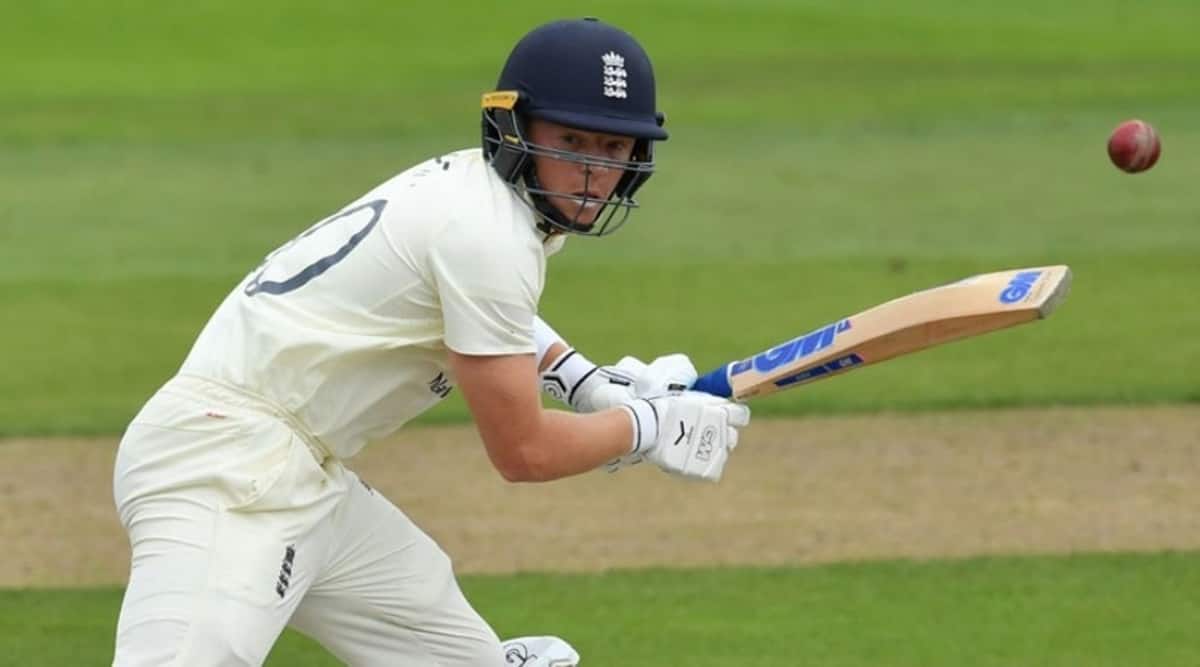 England batsman Ollie Pope has revealed that India captain Virat Kohli had walked as much as him during the opening Test of the four-mach collection and warned “this is the last of the flat wickets” his staff would see on the tour.

Starting the collection on a rousing word in February, England succumbed to the spin duo of Ravichandran Ashwin and Axar Patel to undergo heavy defeats within the subsequent three Tests.

“In the second innings the pitch started spinning quite a lot,” Pope stated during Surrey’s pre-season media day on the Oval, in line with ESPNcricinfo.

“I remember standing at the non-striker’s end and Kohli came up to me and said ‘this is the last of the flat wickets’. At that point, I knew it was probably going to be quite a challenging rest of the series from a batting point of view.”

Having opted to bat first within the collection opener, England put up a mammoth first-innings whole of 578 owing to skipper Joe Root’s 228. Playing in his first Test since dislocating his left shoulder final August, Pope chipped in with 34 from 89 balls.

England gained the match by 227 runs, giving little indication of the struggles that awaited them within the subsequent three Tests.
Seasoned campaigners like Root and star all-rounder Ben Stokes felt it was one of many hardest situations to play in, in line with Pope.

“Chatting to the more experienced guys like Joe Root and Ben Stokes, those guys were pretty much saying exactly the same: these are the toughest conditions they’ve played in,” Pope stated.

“If these guys are saying it as effectively, you understand how difficult it’s.

“I’m not saying (India) felt they needed to produce these wickets, however the truth they’ve gone away from their flat wickets for 3 days, then spin on day 4 and 5, which is mostly the theme on the market, it was fairly a praise to us in how we went about our enterprise and a praise to our bowlers.

“That shot us in the foot a little bit but it’s a good compliment to us as a team because they obviously felt they had to change their gameplan.”

Back for the pre-season coaching with Surrey for subsequent week’s County Championship opener towards Gloucestershire at Bristol, Pope stated he’s relieved to be out of the bubble life-style.

“The Indian bubble was a pretty tough one,” he stated.

“They have been fairly business-like accommodations so there’s not an enormous quantity happening, there’s no actual outside area to get used to, have a run-around or kick a ball round or something regular.

“So being again and strolling to go and get a espresso or something like that, it’s simply that little bit of normality that I believe people want, actually.

“It does have its challenges and everyone deals with them in slightly different ways but it is very nice to be out of those bubbles and let free a little bit.”

Fargo Returning to Theaters in May to Mark 25th Anniversary