Empath: What being one is, how to tell 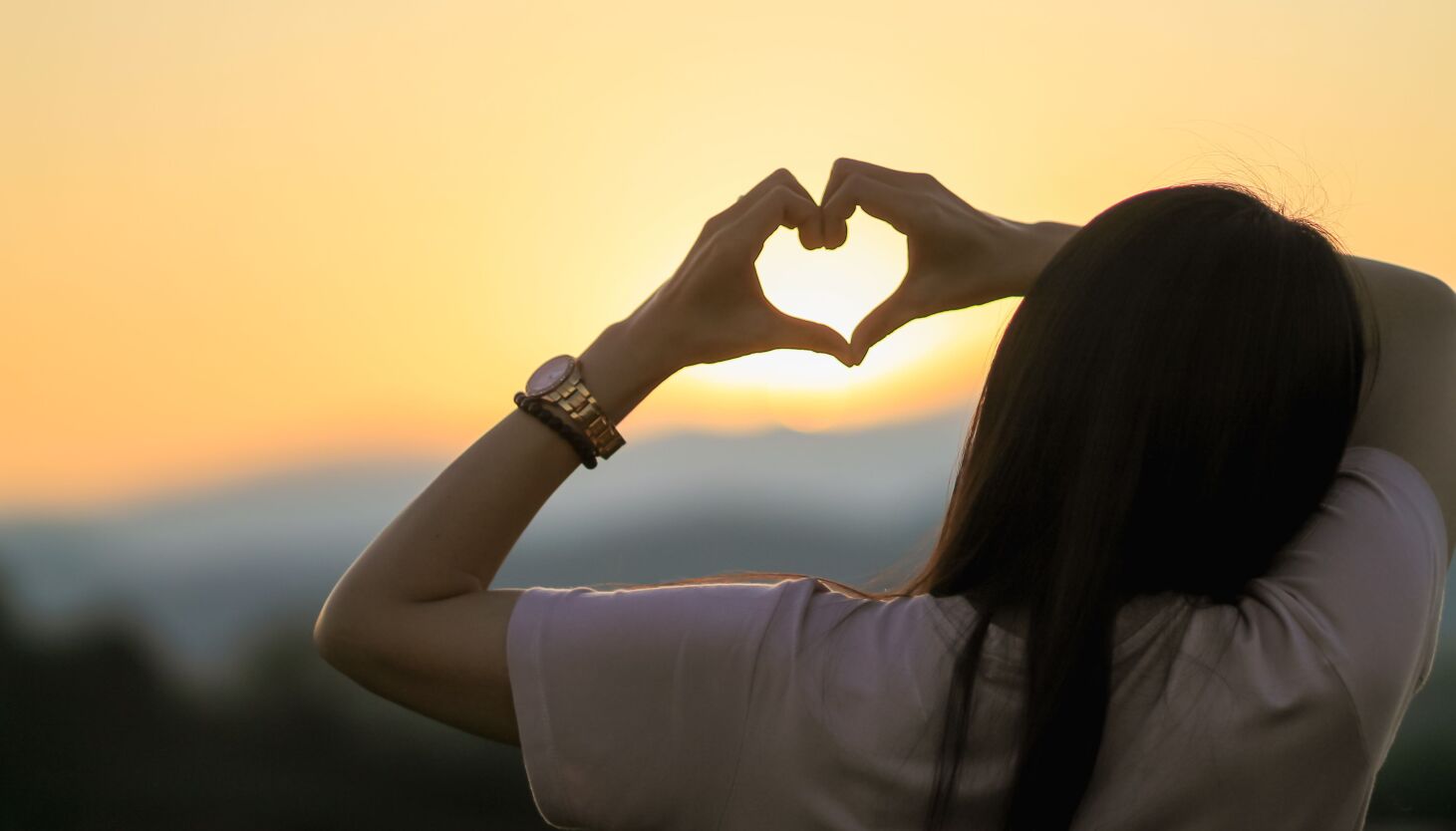 You might have heard someone, in your own life or on social media, describe themselves as being an empath. Which means exactly what?

Maybe you have even felt a heightened awareness to the emotions of those around you, but does this make you an empath?

What is an empath?

An empath can be described as “an individual who is deeply aware and affected by the emotional state of other people,” said Ramani Durvasula, a clinical psychologist and author.

Empaths might feel as if they are “absorbing other people’s energy,” taking on the emotional state of another person, Durvasula said.

For instance, an empath is more likely to dwell on a story about personal suffering, having an emotional reaction and potentially intervening in some way and providing assistance to someone who’s experiencing a time of difficulty.

On the flip side, Durvasula said, “An empath will feel tremendous joy for another person when they’re going through a joyful experience even if, at the time, the empath may not be in such a great place themselves.”

What are signs of an empath?

Empath isn’t a clinical term, Durvasula said: “In psychology, I think it’s one of those pop terms that has boiled into how people frame people.”

Traits associated with empaths include:

Some people might experience the effects of these characteristics more than others.

“They may put themselves in financial harm,” she said. “They may ignore some very clear red flags because the person told them a very painful backstory — ‘I can’t walk out on this person’ — and could even be at risk for remaining in a situation that could be emotionally or even physically abusive.”

Empaths also might be more vulnerable to exhaustion from these heightened emotions, Durvasula said: “They feel so much of other people’s pain that you will see they’ll get deeply affected. If getting deeply affected, you’re going to also get wrung out.”

In addition to feeling the heightened emotions of others, empaths are very aware of how their behavior affects those around them.

“They’re very careful in how they speak and how they conduct themselves,” Durvasula said.

What’s the opposite of an empath?

While some people might experience high empathy for others, there are people who do not. The opposite of an empath is a narcissist, psychopath or sociopath, Durvasula said. Unlike being an empath, these are all clinical diagnoses.

“These are people who are very callous, who view people as objects to satisfy their needs,” she said. “They are of no interest in people’s emotional worlds unless it’s something they can capitalize on for their own profit or pleasure.”

These individuals say and do what they want with little regard for how it affects other people, unlike empaths. They can be entitled, exploitative and manipulative, not caring whether their actions might harm someone.

Often, people confuse empathy with sympathy, which is the awareness and offering of comfort at a time of suffering to another person. Unlike empathy, sympathy is being present with the emotional state of someone else whether it be good, bad or indifferent.

“To me, being an empath: it’s a two-way street,” Durvasula said. “It’s not only that you feel deeply but that you’re also so self-reflective and self-aware.”

People might call themselves empaths but not follow through on being attune to how their actions affect others.

“There’s these people on social media that say, ‘I’m such an empath…I feel,’ but then you’ll see that person lash out at somebody in a rather cruel way,” Durvasula said. “There’s absolutely no regard for that other person. If you’re an empath, you’re an empath to everybody. So, even if somebody is unkind, you still find an approach that shows some awareness that that other human being, whether you believe it or not, does have emotions and feelings that could be heard.”