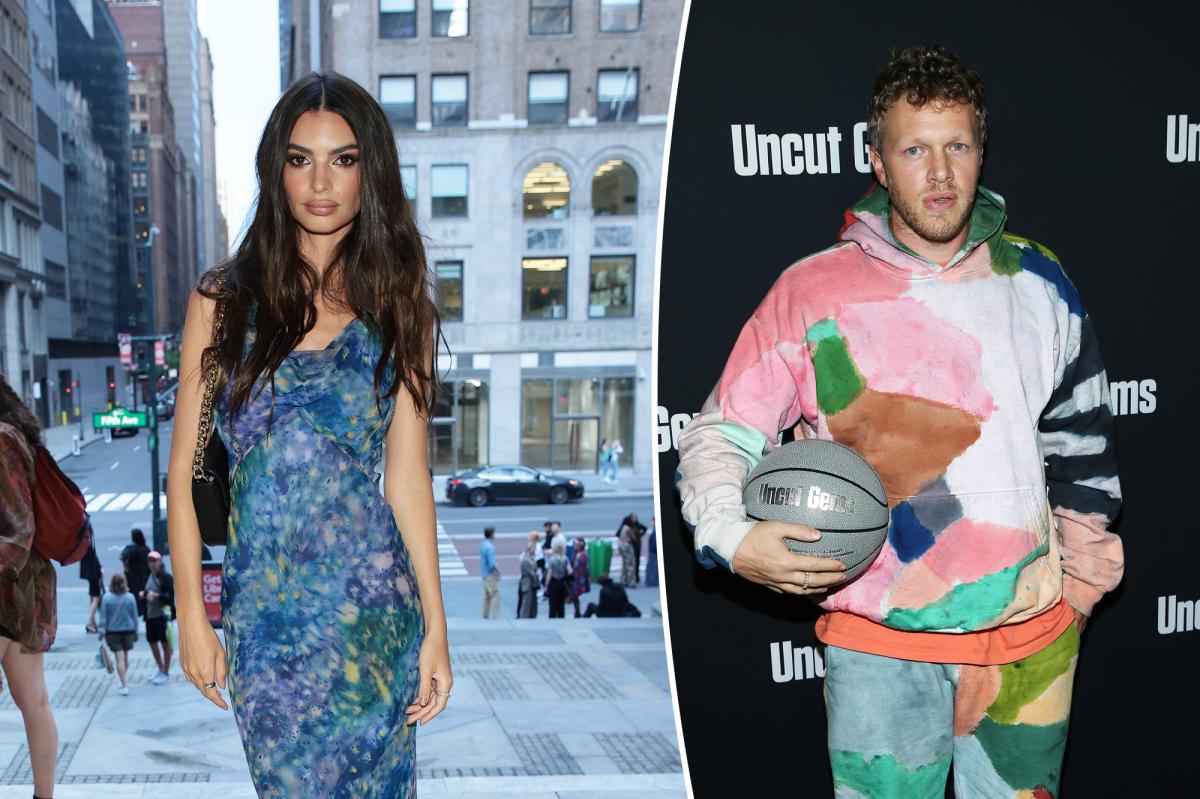 Emily Ratajkowski shaded “ugly men” via TikTok over the weekend amid her split from Sebastian Bear-McClard.

Ratajkowski gave a knowing nod at the original vid’s proclamation, which stated, “When he thinks he’s a 10 because he pulled you but you like ugly men.”

The bikini-clad actress also subtly lip-synced to an excerpt from a remix of rap track “Pump 101” by Digga D & Still Brickin – with the five-second clip featuring the lyric, “How can I say this in a friendly way?”

The brunette beauty later pinned a follow-up note in the comments section, reading, “For legal reasons this is a joke.”

Nonetheless, fans couldn’t help themselves from praising her for the “epic” dig, seemingly aimed at her now-estranged husband.

“Emily this is god tier breakup behavior ????,” one user wrote, with another adding, “This trend is literally made for you…”

Page Six reported back in July that Ratajkowski was planning to file for divorce from Bear-McClard amid cheating allegations.

Late last month, she was photographed moving out of the NYC pad she shared with the “Uncut Gems” producer, 34. Movers spotted the model carrying furniture, clothes and plants out of the apartment building.

At the time, a source exclusively told Page Six that Bear-McClard brought the split on himself due to his “serial” infidelity. “He’s a dog. It’s gross,” the source alleged.

Ratajkowski tied the knot with Bear-McClard at a City Hall in New York City in 2018 after only two weeks of dating. In March 2021, the now-ex-couple welcomed son Sebastian.

Prior to saying “I do” to Bear-McClard, Ratajkowski was briefly linked to musician and art collector Jeff Magid.

Denial of responsibility! My droll is an automatic aggregator of the all world’s media. In each content, the hyperlink to the primary source is specified. All trademarks belong to their rightful owners, all materials to their authors. If you are the owner of the content and do not want us to publish your materials, please contact us by email – [email protected]. The content will be deleted within 24 hours.
celebrity datingcelebrity divorcesEmily Ratajkowskitiktok
0
Share