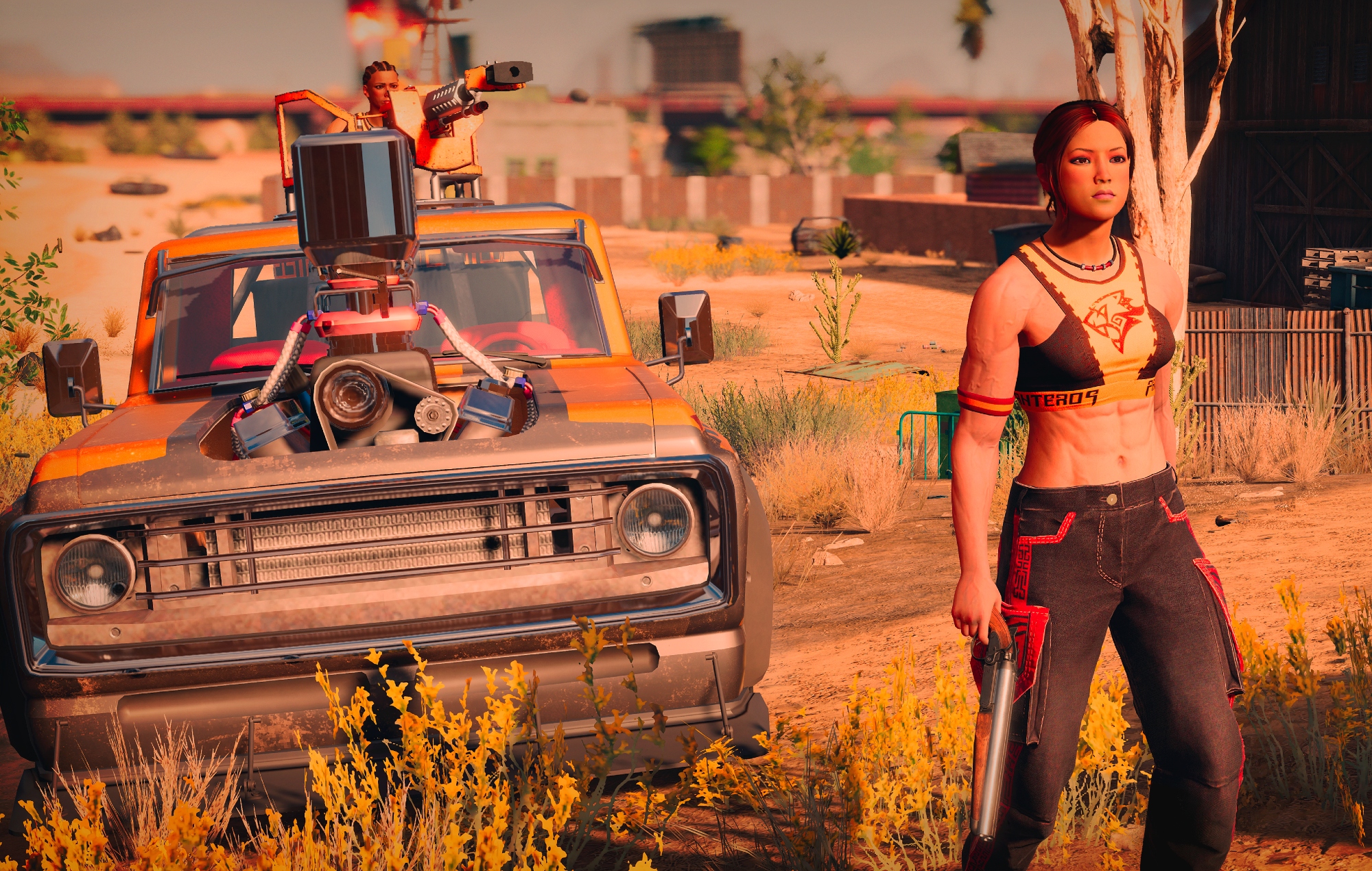 In the report, Embracer Group says that a growth of 35 per cent was “primarily driven by new releases [for] PC/console, in particular supported by the reboot of Saints Row.”

“The reception of Saints Row did not meet the full expectations and left the fanbase partially polarized,” shared the company, adding that developer Volition has since been “working hard to improve the player experience.”

Saints Row received a mixed critical reception at launch, and currently holds an aggregated review score of 61 on Metacritic. NME’s three-star review of Saints Row described it as a “decent action game plagued by bugs,” and criticised the reboot’s brief story and disappointing soundtrack.

Following the reboot’s performance, Embracer Group has outlined a significant change for Volition.

“Going forward, Volition will transition to become part of Gearbox which has all the tools, including an experienced management team in the US, to create future success at Volition,” reads the company’s financial report, which adds that this is “not necessarily the last” internal studio transfer at Embracer.

Referencing the game’s original announcement in 2014, Deep Silver admitted that “the irony of delaying Dead Island 2 is not lost on us,” but explained that it’s going to use the additional time to ensure the finished game is one it’s “proud to launch.”