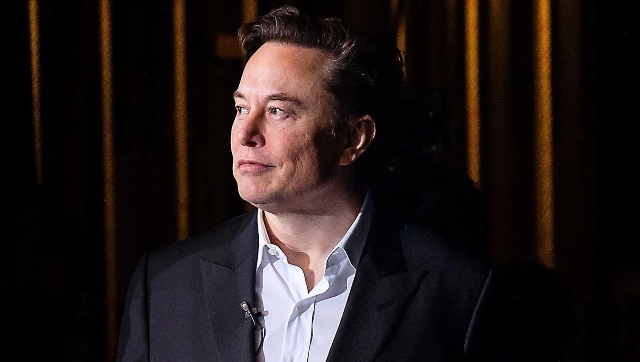 Elon Musk will go on trial the following week for his controversial tweet in which he claimed to have financing to take Tesla private at a price of $420 per share. In the US District Court for the Northern District of California, a 10-day civil trial is due to begin on Tuesday, January 17, with jury selection.

Elon Musk has been accused of manipulating Tesla’s stocks by tweeting he would take it private at $420 a share and that he had the funds for it. He apparently set the price at $420 because he thought his girlfriend Claire Elise Boucher aka Grimes would find it funny. Image Credit: AFP

According to the class-action lawsuit, Musk’s tweet on August 7, 2018, caused investors to lose money: “Am considering taking Tesla private at $420. Funding secured.”

Lead plaintiff Glen Littleton’s trial brief in October stated that between August 7 to August 17, 2018, investors lost billions of dollars as a consequence of the volatility in the pricing for Tesla shares, options, and bonds brought on by Musk and Tesla’s comments. “These damages include losses resulting from the effect on the prices of Tesla securities immediately following the August 7, 2018 tweets, that was then corrected from August 8, 2018 to August 17, 2018 as the falsity of the tweets was realized by investors… Absent Musk and Tesla’s fraudulent statements, these losses would not have been suffered by Tesla investors.”

Several legal experts believe that Musk will lose and that the only outstanding question is how much he’ll have to pay in damages. Speaking to Ars Technica, Law professor Robert Miller 7of the University of Iowa College of Law said “Elon’s going to lose, and he’s going to lose for a significant amount. We’re just talking about exactly how much, will Musk have to pay, and how much of the inflation and deflation is attributable to the fraud.”

Musk’s prospects of winning the case outright may be slim, but the plaintiff must still show that Musk’s fraudulent comments really led to investors’ losses in order to receive a sizable settlement. Investors who purchased Tesla shares at inflated prices and later sold them at a loss are suing for billions of dollars in damages.

Musk recommended a price of $420 in his tweet, which represented a nearly 20 per cent premium over Tesla’s closing share price of $349.54 on August 2, 2018. According to the complaint, Musk “believed that 20 per cent was a ‘standard premium’ in going-private deals.”

Musk adjusted the price up to $420 per share even though the exact calculation was $419.49 because he felt his then-girlfriend Claire Elise Boucher, popularly known as Grimes, would find it amusing given the significance of the number to marijuana users.

Although a jury will decide the case, District Judge Edward Chen already issued a major ruling that makes it harder for Musk to win. In April 2022, Chen granted in part Littleton’s motion for partial summary judgment, ruling that Musk recklessly made false statements, adding, “based on the evidence presented, there is no genuine dispute that the first three representations at issue were false and that Mr. Musk recklessly made those representations.”

Musk is still standing by his claim that the cash was secured. According to the prosecution’s opening statement, Musk’s tweet was sent 30 minutes after the Financial Times revealed that the Public Investment Fund of Saudi Arabia had purchased a $2 billion investment in Tesla.

According to Musk’s brief, “Musk was concerned that whoever had leaked the investment would also leak the PIF’s interest in taking Tesla private and that such a leak would contain false material that might cause market confusion.”