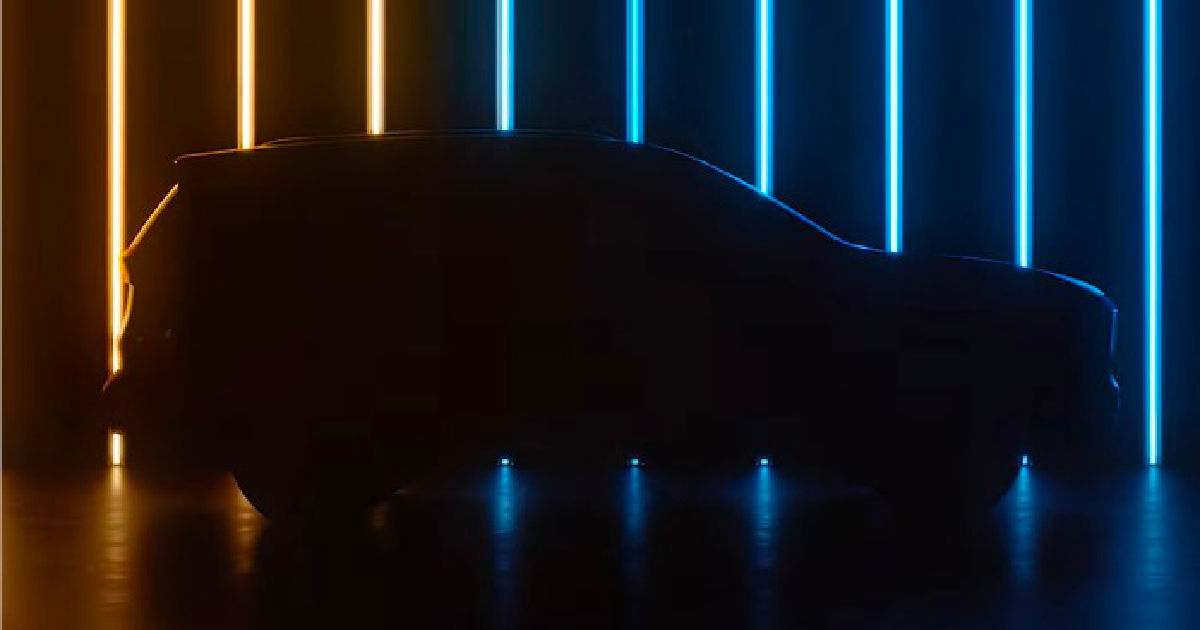 Mahindra is working in full swing on its upcoming EV product portfolio and has now teased the silhouettes of five new EVs. Mahindra expects to launch these five new EVs during its August 15th India launch event. The event will be headed by Mahindra’s designer-in-chief, Pratap Bose, at the Mahindra Advanced Design Europe (MADE) studio in Oxfordshire, United Kingdom.

The upcoming new SUVs will be dominated by what looks like a coupe-like design language. Similar to what the BMW X4s and X6s of the world look like, the new Mahindra EVs could adopt a sloping roof line and highly raked rear windscreen and high ground clearance. Interestingly, out of the five, one vehicle resembles closely the outer shell of the current Mahindra flagship SUV, the Mahindra XUV700.

Details about these concepts are still unclear, and the only visible insight at the moment is the silhouette outline of the five EVs. If earlier leaks still hold true, then the front fascias of these EVs could be dominated by a ‘C’ shaped wrap-around DRLs flanking the bonnet and front bumpers on both sides. Moreover, the EVs that would be unveiled on August 15th might be concept prototypes rather than production-ready models.

Mahindra is one of the first brands to have entered the Indian EV space with its Reva electric car, e20, e20 Plus and the eVerito. However, in the past couple of years, Mahindra has not launched an EV product. It is also speculated that Mahindra could launch an electrified version of the Mahindra XUV300 and could call it the Mahindra XUV400. Find out more about the vehicle here.