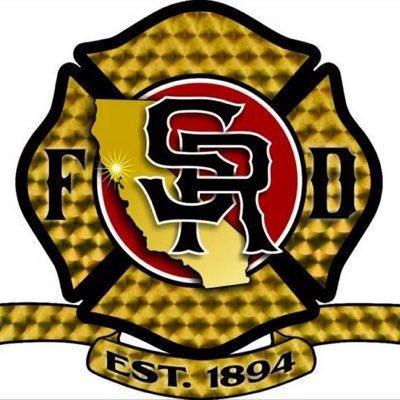 Firefighters received a 911 call for a structure fire at 81 Pixy Pl., located in a neighborhood between state Highway 12 and Brush Creek. One of the fire engines, on its way to a non-emergency call nearby, noticed a large column of black smoke and arrived on scene to see heavy fire coming from three sides of the residence.

Crews respond to big rig fire on I-580 in Dublin

A Santa Rosa fire spokesperson said firefighters worked to suppress the fire initially from the exterior due to the large volume of fire. Shortly after additional fire engines arrived, additional hose lines were deployed to protect exposures.

Fire crews quickly transitioned into an interior fire attack once backup was on scene. Firefighters worked to extinguish the fire and searched the home for occupants.

No one was located during the search, and it was later determined that the single elderly resident made it out of the home prior to firefighters arriving. Firefighters extinguished hot spots while searching for a missing cat.

The cat was never located and may have made it out of the home. Damage to the mobile home was extensive leaving it uninhabitable.

The resident was evaluated for injuries and as a precaution, transported to a nearby hospital for evaluation. Firefighters were able to contain the fire within 20 minutes of arrival.

The cause of the fire is electrical in nature, and it started in the kitchen area. Damage is estimated to be $250,000.00.

The American Red Cross is assisting the elderly homeowner.

Ricky Yiu business as usual after 900th winner: ‘1,000 would mean something’ | HK Racing