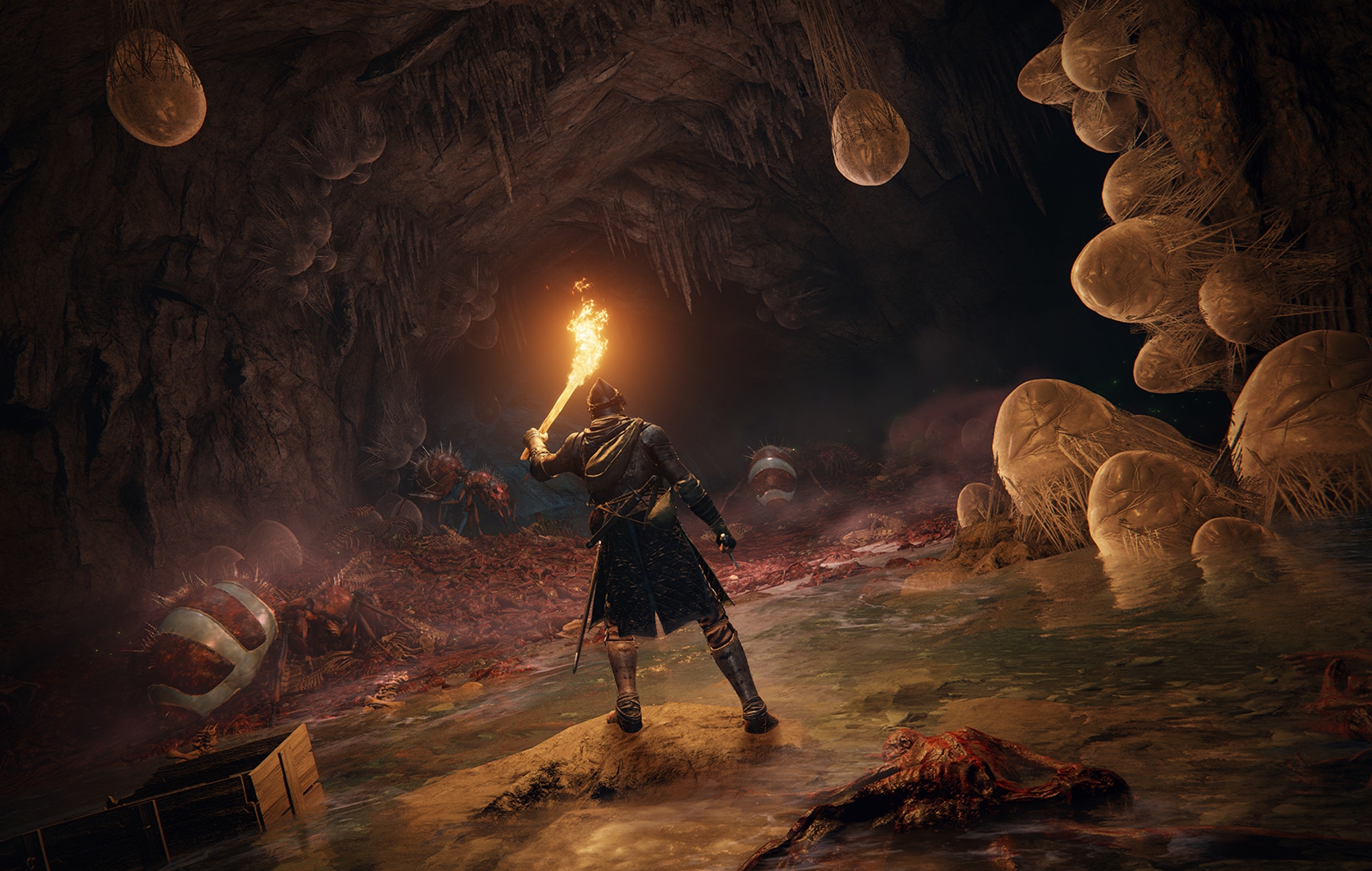 Six months after Elden Ring was released, Bandai Namco has made the full soundtrack available on streaming services.

Clocking in at over three hours, the 67-track album features music composed by a variety of From Software veterans, with the likes of Tsukasa Saitoh, Shoi Miyazawa, Yuka Kitamura, Yoshimi Kudo, and Tai Tomisawa all contributing.

To celebrate the release, Bandai Namco has also shared a behind-the-scenes video of the Budapest Film Orchestra performing the haunting ‘Erdtree Knights’. Check it out below:

Last month, a game developer shared their Elden Ring-inspired Beat Saber clone that had been made inside of Dreams, while back in June YouTube harpist Anna Ellsworth successfully turned her harp into a controller for Elden Ring before going on to defeat one of the more difficult early bosses in the game with it.

Banda Namco’s decision to make the Elden Ring soundtrack available on streaming comes after a series of calls for Nintendo to do something similar.

One YouTuber had to remove over a dozen soundtracks from his channel after a series of copyright strikes were filed against him by Nintendo. “So many of those soundtracks have never gotten official releases. It’s frustrating but as I’ve said before it’s ultimately their choice to have their music blocked on the platform,” they wrote.

Another YouTuber deleted their channel entirely after receiving over 1300 strikes.

They too had asked Nintendo to “please put your soundtracks on Spotify and/or other music streaming services,” in 2019. “Namco, Square, Capcom and others have already seen the light, when will you?” but as it stands, it’s still impossible to legally listen to a bulk of Nintendo’s music outside of their games.

In other news, Xbox and Twitch have announced plans to host the indie games showcase [email protected] on September 14.

Women Entrepreneurs in Texas Can Apply for $5,000 Grants Later This Month

A look back at Victorian hairdressers in Watford