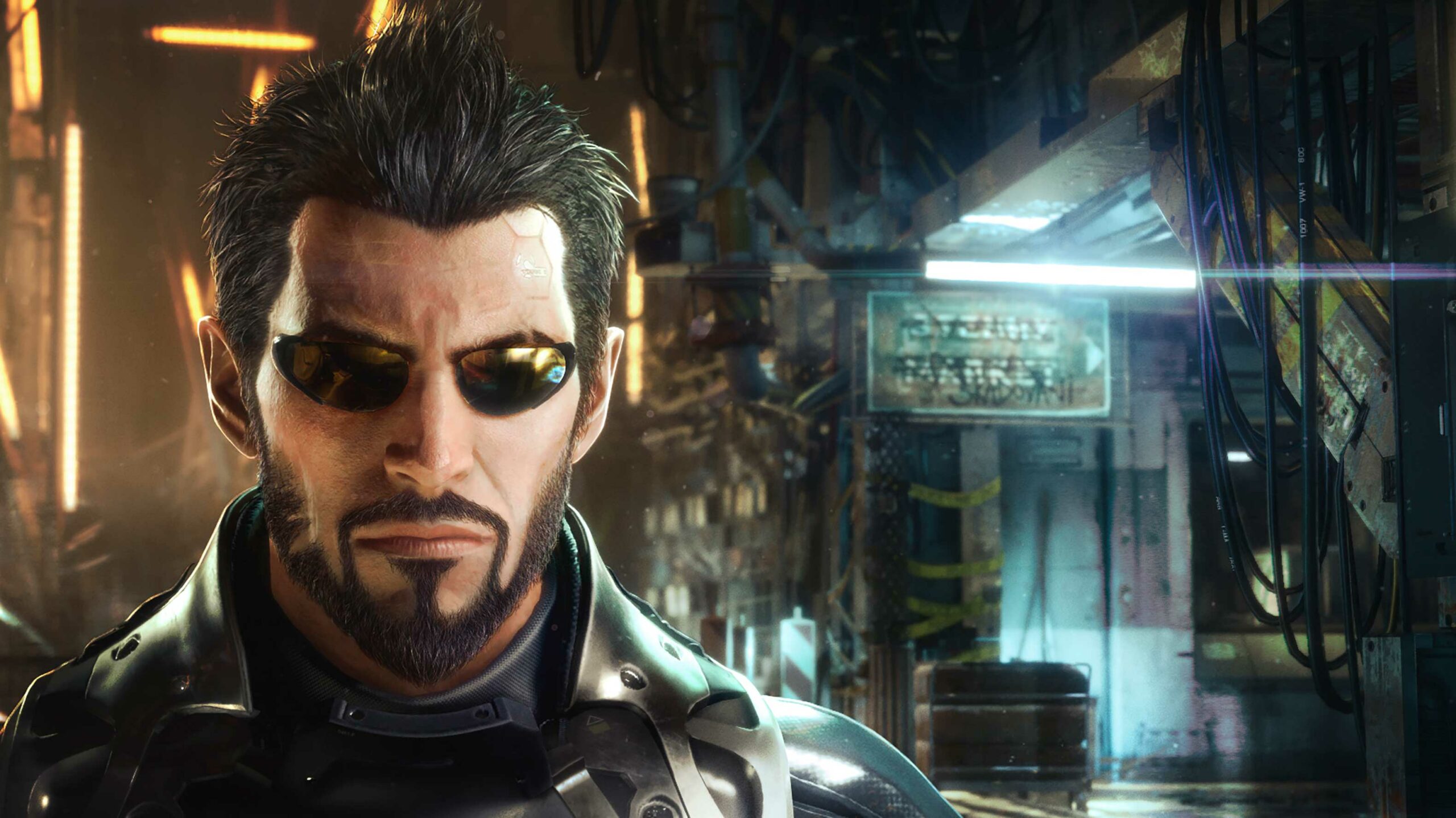 Canadian developer Eidos Montreal has confirmed that it’s officially taken control of the Deus Ex series following the completion of its sale to Embracer Group. Alongside this news, fellow former Square Enix studio Crystal Dynamics has assumed ownership of the Tomb Raider series.

Now, these sorts of developments aren’t exciting or, worse, are disappointing. After all, acquisitions first and foremost benefit companies, not consumers. But what’s noteworthy is that this could signal a fresh start for Eidos Montreal. That’s because the Canadian developer has been putting out great games for years now, but they’ve seemingly not garnered the attention they’ve deserved. It’s no secret that Square Enix mismanaged its Western studios, hence this recent sale to Embracer, but Eidos Montreal perhaps suffered the most. The team’s first Deus Ex title, 2011’s Deus Ex: Human Revolution, performed well for Square Enix, but the sequel, 2016’s Deus Ex: Mankind Divided, did not. Plans for a third game ultimately fell through so Eidos Montreal could make Marvel’s Guardians of the Galaxy, another game that garnered acclaim but didn’t live up to sales expectations. In the case of both Mankind Divided and Guardians, it would seem that misplaced marketing played a major role in selling the otherwise quality experiences short.

While I’m certainly happy we got Guardians, it always felt like a missed opportunity to not continue Deus Ex. Mankind Divided laid a lot of solid groundwork that a threequel could have picked up from, but even if Eidos Montreal didn’t want to continue Adam Jensen’s story, there are so many other directions the series could go in. Warren Spector’s original Deus Ex was way ahead of its time, tackling gripping political intrigue and futuristic technology while delivering an innovative and defining “immersive sim” experience. But the industry has come a long way in the 25 years since. It would be fascinating to see what a group of creatives would do with the property now, especially as technology and the social climate have changed so much. And after CD Projekt Red’s Cyberpunk 2077 missed the mark for many, a smaller, tighter cyberpunk game in the vein of a Deus Ex would have — and still could — feel like a breath of fresh air.

Of course, it’s unclear exactly how Eidos Montreal or the Deus Ex property at large will fare under Embracer, but the potential is certainly there. The fact that the Canadian developer was pretty much immediately given the reins to the series, coupled with Embracer’s comments about seeing “great potential” in properties like Deus Ex, certainly gives some hope. The team said earlier this year that it has multiple projects in development, so it’s possible one of them is Deus Ex. Please, Embracer — help Deus Ex bring the series back!