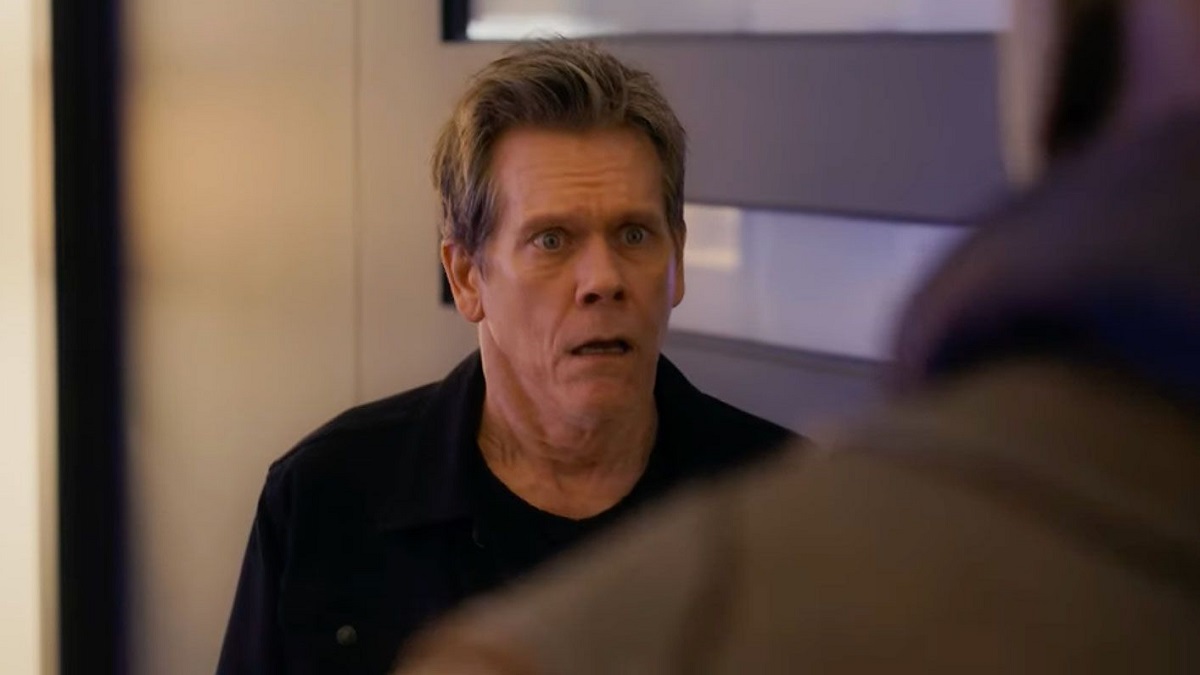 At long last, one of the longest-running gags in Marvel Cinematic Universe history will be paid off this coming Friday when Kevin Bacon shares the screen with the franchise’s marquee band of intergalactic misfits in The Guardians of the Galaxy Holiday Special.

Having been name-dropped in both James Gunn’s opening installment and Avengers: Infinity War, where no less of an icon than Chris Hemsworth’s Thor was alerted to his existence, the joke that’s been ongoing for close to a decade is finally readying to come full circle. Funnily enough, Bacon is absolutely thrilled to finally get in on the action.

It’s been well-known for a while that the Footloose star was more than open to the idea of crossing paths with the Guardians, but in an interview with Entertainment Weekly, he revealed that he let some of that classic Hollywood egomania get to his head by bringing wife Kyra Sedgwick to a screening of the 2014 blockbuster without telling her about the special surprise in store.

“I called up Kyra, and I said, ‘I want you to see this movie. First off, it’s awesome. Second, there’s something really crazy that happens in it, and I’m not going to tell you what it is.’”

Bacon must have been like a kid on Christmas (ironic given his participation in the Holiday Special) when the biggest property in the business spoke his name aloud in the theater with Sedgwick sitting next to him. No matter how long you’ve been working in Hollywood, then, it appears that seeing yourself referenced onscreen never gets old.

“You Have Made Yourself Look Like A Bigg Loss”