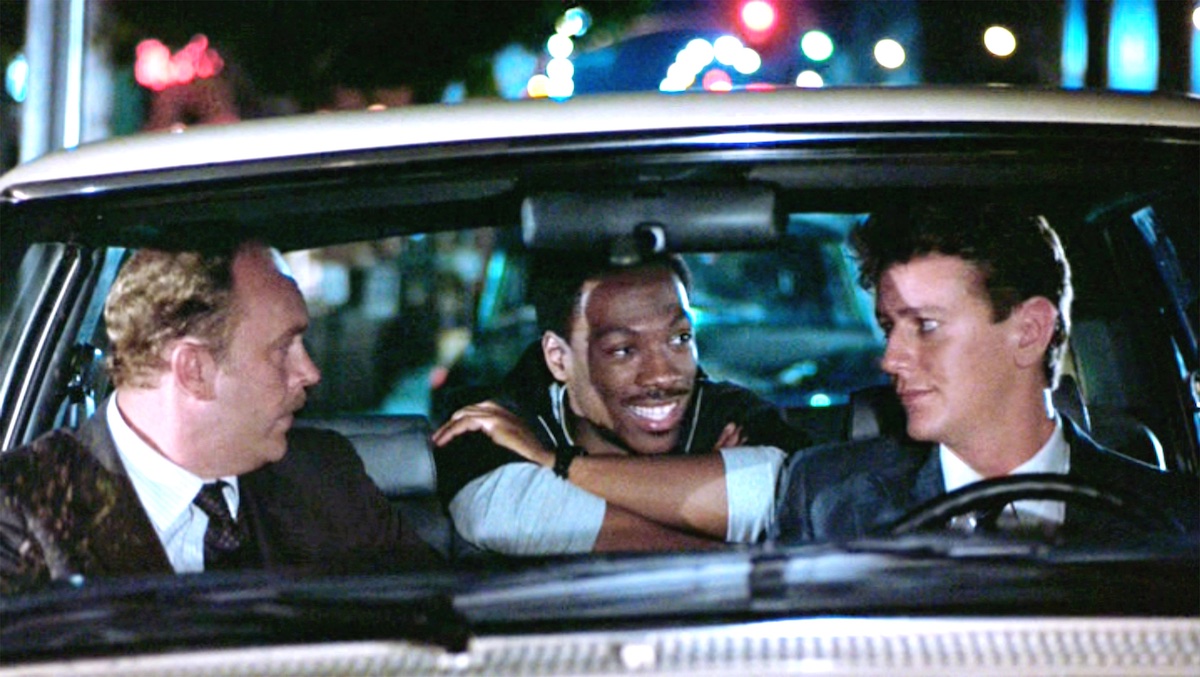 Everyone’s favorite wise-cracking cop, Axel Foley, is finally returning to the big screen later this year. Eddie Murphy is set to reprise his role as the iconic crimefighter, and fans around the world couldn’t be happier for Beverly Hills Cop 4. After almost 40 years since the first film’s release, the fourth installment in this one-of-a-kind franchise is sure to blow our minds.

In an interview with Collider, Murphy sat down to discuss why it took so long to bring his new movie to life.

“Jerry Bruckheimer, the original producer. When he got involved, and he started developing the script, and he knew what Beverly Hills Cop was supposed to be. When he got back involved, that’s when it all started to come together. Because we tried for years and years, maybe 10, 12 years, and I must have read five or six different scripts, and it was never right. The studio was like, ‘Let’s go. Here it is.’ It was like, ‘It’s just not it.’”

After all the back and forth, Netflix finally acquired the rights to distribute the film in 2019. Since then, plenty of new creatives and cast members have been added to the already star-studded franchise. Yet, according to Murphy, none were as important as the addition of producer Jerry Bruckheimer (Top Gun: Maverick, Bad Boys, National Treasure.)

“Jerry Bruckheimer got back in there, and he knows his shit, and he put it together. He did [Top Gun: Maverick] just last year, and Bad Boys is Jerry Bruckheimer. So we have that same brain behind Beverly Hills Cop, and he put all the pieces in place that were required for us to make a great movie. And I’m excited for people to see it.”

We’re certainly excited to see it too, Eddie. One of the biggest hurdles for the storytellers behind the film seemed to be deciding how to tackle Axel Foley’s age. At 61 years old, Eddie Murphy certainly isn’t the young man he once was, and neither is Axel. Yet according to Murphy, that’s all part of life.

“I’m not 21. It was a long time ago, and it’s a really physical movie. And then I had to do some physical stuff. I know Tom Cruise likes to do physical stuff, but […] I like to be on the couch. I don’t like to be jumping over, and shooting, and running, and I had to do some jumping and shooting and running, and as a result, had a knee brace at the end of the movie. I had a knee brace, and my back is messed up, and all that. But the movie is going to be special.”

It’s no secret that 2023 is shaping up to be one of Netflix’s biggest years for original content, and now that Beverly Hills Copy 4 is only months away — we can’t wait to see what Murphy and co. have come up with.