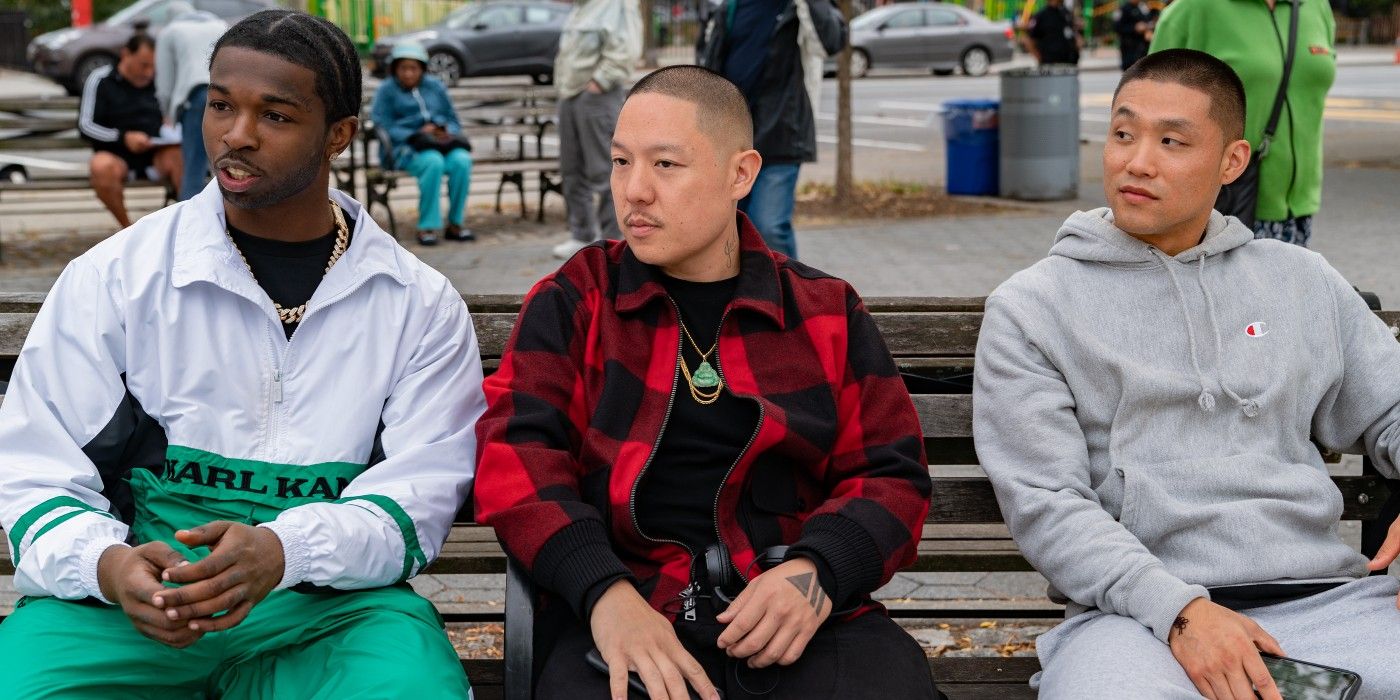 Focus has released a trailer for its basketball drama Boogie, which hails from writer-director Eddie Huang, the creator of Fresh Off the Boat.

Taylor Takahashi stars as Alfred “Boogie” Chin, a basketball phenom living in Queens, New York, who dreams of one day playing in the NBA. As his parents pressure him to focus on earning a scholarship to an elite college, Boogie must find a way to navigate high school, a new girlfriend, on-court rivals and the burden of expectation.

The film was produced by Josh Bratman, Josh McLaughlin and Michael Tadross, and it co-stars Taylour Paige (Zola) and Mike Moh (Once Upon a Time in Hollywood) as well as Pamelyn Chee, Jorge Lendeborg Jr., Alexa Mareka, Perry Yung and the late rapper Pop Smoke, who was tragically killed during a home invasion earlier this year.

I think anyone primed to see a basketball movie these days probably follows basketball in real life, and intentional or not, Boogie will bring to mind the inspirational story of Jeremy Lin, whose show-stopping play on the court sparked the Linsanity phenomenon across the NBA community. Obviously, this is not The Jeremy Lin Story, though it’s inevitable that comparisons will be made — which could end up being a good thing for the commercial prospects of this wholly original film.

As I understand it, the character of Boogie is Chinese-American, and I think it’s pretty cool that we’re getting a basketball movie featuring a protagonist who isn’t white or Black. I’ve played pick-up ball with several Chinese and Korean guys in Los Angeles, and they could all shoot the hell out of the rock. Frankly, it’s about damn time we’re getting a sports movie about an Asian protagonist that doesn’t revolve around martial arts. In fact, I’m surprised no enterprising studio has made an Ichiro Suzuki biopic. Seems like a good idea if you ask me, but I’m no big-shot executive.

Anyway, I never saw an episode of Fresh Off the Boat, but I was really impressed by its two stars Randall Park and Constance Wu in Always Be My Maybe and Hustlers, respectively, so I imagine it was pretty good, especially for a network sitcom. Focus will release Huang’s movie in theaters on March 5, so watch the trailer for Boogie below, and if you’re a sports fan who hasn’t seen Safety yet, be sure and check it out on Disney+.

“Joss Whedon was like, ‘By the way, you’re the bad guy.’ I knew that like three episodes from the end.”

4th Test: “Whatever I Say About Him Will Be Very, Very Less,” Says Sunil Gavaskar On Cheteshwar Pujara