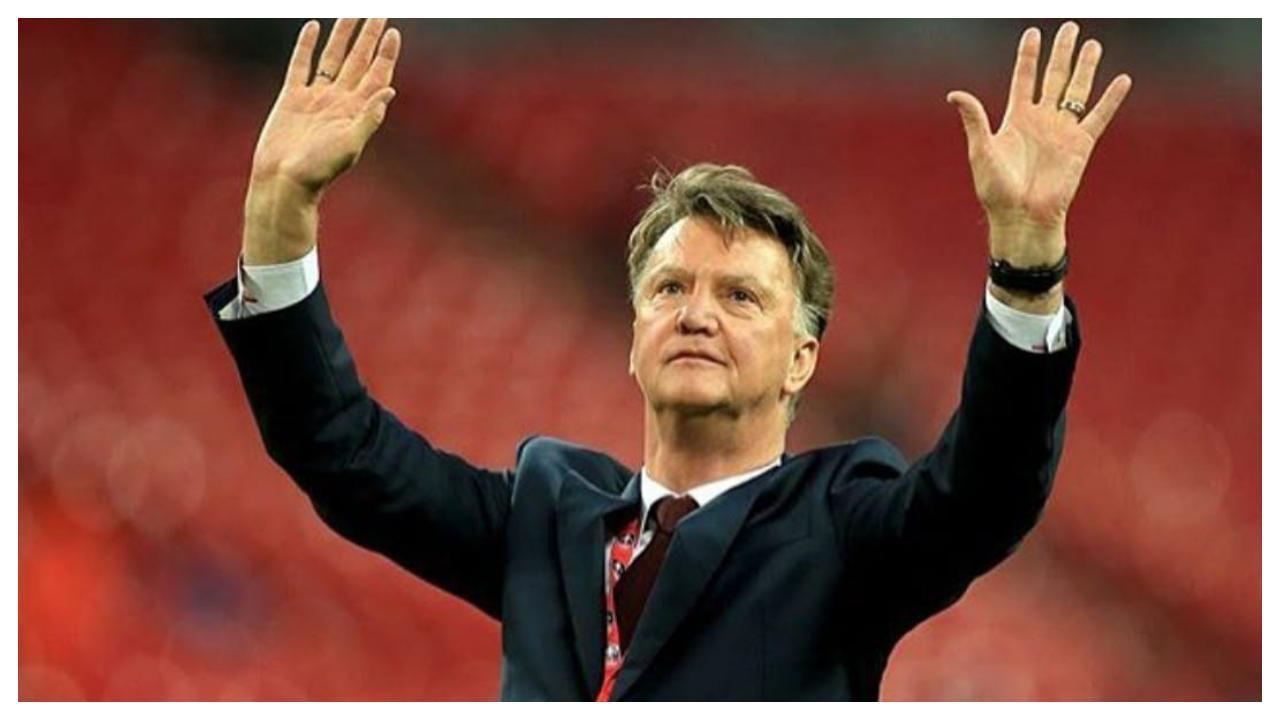 The Netherlands will enter the late Friday match at Khalifa International stadium in Doha after a 2-0 defeat of Senegal in their opening match on Monday. Ecuador have had a day longer to prepare, having beaten hosts Qatar 2-0 on Sunday.

“They (Ecuador) are a stable team,” van Gaal told a news conference, reports Xinhua. “They`re physically strong with very clever players, shrewd players, which is why I believe that they are tougher than Senegal.”

Van Gaal suggested that Memphis Depay could start against the South American side as he continues to recover from a high injury. The Barcelona forward made his first appearance for two months when he came off the bench for the final half hour of the win over Senegal.

“He has played 30 minutes and the next step would be 45 minutes,” said van Gaal. “The injury he has makes it so difficult to decide when he can start so we have to look at him.

“But he is an extraordinary player and so I have set aside my principles because I consider him to be incredibly important to my team. I explained this to the players, that I am doing all this for Memphis, and the players accepted this.”

Earlier, Ecuador manager Gustavo Alfaro said he was hopeful Enner Valencia would be fit to play on Friday. The 33-year-old Fenerbahce forward was forced off injured after scoring both of Ecuador`s goals in the victory over Qatar.

Eyeing the knock-out stage, van Gaal also expressed the ambition to claim the World Cup title here. The Dutch manager said his 26-man squad this time could be better than in 2014.

“We have an average quality higher than in 2014. I`m not talking about the top players we had at the time, perhaps Memphis (Depay) is at that level and might reach that level,” he said.

“But then the matches were decided by players like Van Persie, Robben and Sneijder. Now in our squad, we have a much higher average,” the Dutch boss added.

However, the coach was reluctant to tell reporters his strategy when asked about how to be playing against their next opponent Ecuador. “I cannot reveal more details because I would be showing my cards. Not even about names or strategies. But we are here to be world champions.”

However, he highly praised the team who beat the host Qatar 2-0 at the World Cup opener.

Speaking about the defeats of Argentina and Germany in the World Cup on previous days, van Gaal admitted that it is easier to defend than to attack in modern football.

“I heard that Germany missed a lot of chances and then they lose. This is got to do with team discipline,” he concluded.