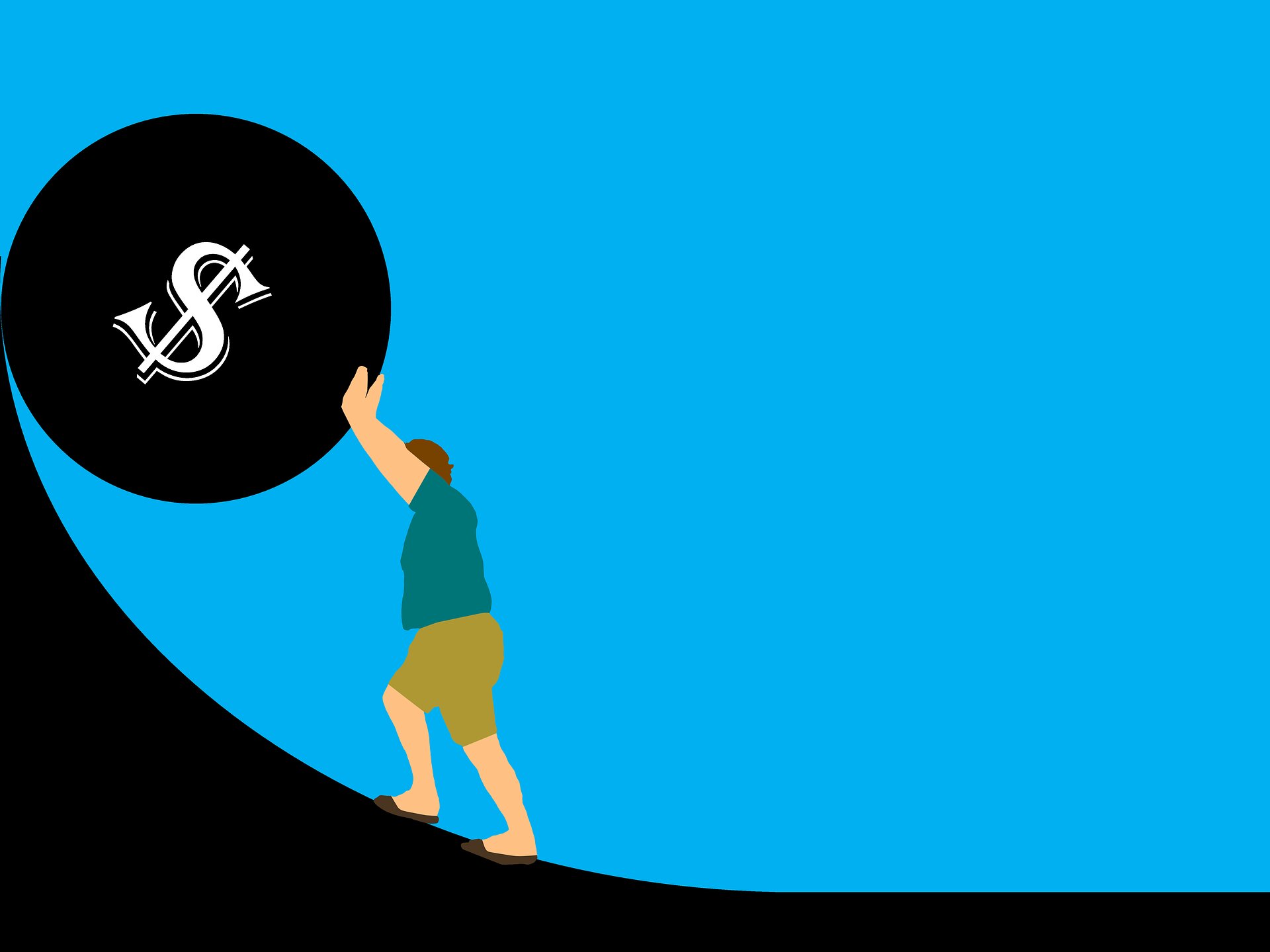 It’s not exactly comforting that the United States is running up against its debt limit, as officials announced this week, nor is there immediate cause for concern for the average taxpayer, says University of Michigan economist Daniil Manaenkov.

Manaenkov, an economic forecaster at U-M’s Research Seminar in Quantitative Economics, offers insights on what the debt ceiling is, what broaching it means and whether and how it can be resolved—particularly with a divided, divisive Congress.

What is the debt ceiling?

The debt ceiling is a single limit on all borrowing by the U.S. Treasury, whose origin traces back to World War I funding. Since 1995, the debt ceiling has become a prominent focal point of federal fiscal policy, with periodic contentious stand-offs.

What are the ‘extraordinary’ measures the Treasury is implementing once the debt reaches the ceiling?

Typically, the Treasury will delay investments into various government trust funds, such as the Civil Service Retirement and Disability Fund.

What happens if there is no deal after those measures have been exhausted?

The Treasury would have to pick which more critical payments to delay next, choosing between Social Security, debt service, payments to states, etc., likely unleashing a flurry of legal challenges along the way. Federal debt service payments would probably be the last in line for cuts or delays, due to the extreme consequences of a U.S. sovereign default for global financial stability.

We consider the chance the Treasury will circumvent the debt ceiling via gimmicks such as minting large-denomination coinage to be quite low.

How likely are lawmakers to be willing to work together to resolve it?

All recent debt ceiling crises were resolved with bipartisan action before the Treasury ran out of the regular extraordinary measures. Given the sharply divided Congress, the path to the eventual resolution won’t be smooth, likely featuring significant stock market volatility and/or spikes in interest rates for short-dated Treasury bills.

How concerned should an average American be?

At the moment, not very concerned. The date the Treasury is likely to exhaust its extraordinary measures is still far away, and a strong tax payment season could delay it further. It remains to be seen whether the Republican majority in the House of Representatives has the level of unity required to take the debt ceiling fight all the way to the brink to extract large concessions, like they did in 2011.

What are the implications for the national economy?

Provided by
University of Michigan

‘Hogwarts Legacy’ will be Steam Deck Verified at launch

Sony adds 13 more games that will come to PS VR2 on February 22: Read on to know more