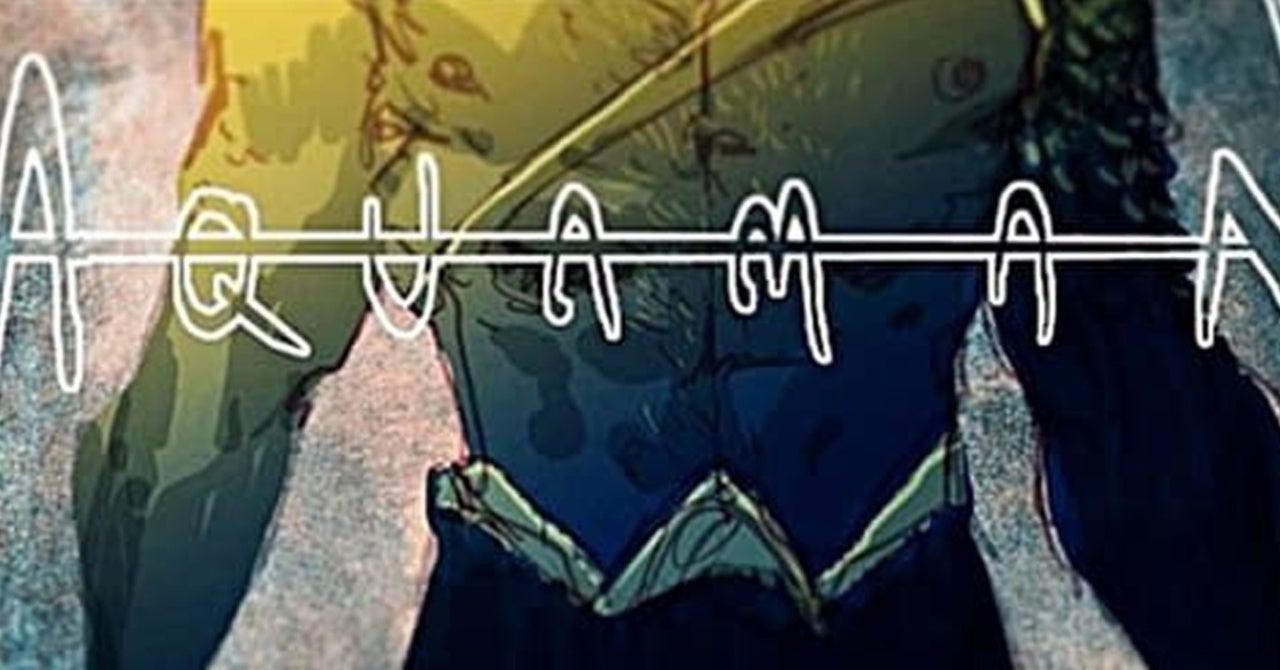 DC’s publishing plans changed up considerably in 2020, including the dissolving of the planned 5G, though that’s not the only series that experienced a major shift. The Earth One line, a reimagining of DC’s iconic heroes that exist out of continuity, also experienced a shift, specifically the Aquaman: Earth One book by Francis Manapul that was announced back in 2015. According to The Aquaverse, Manapul is no longer exclusively working with DC, and combined with the lack of any news on the book, it would seem Aquaman: Earth One is effectively canceled.

While Superman: Earth One, Batman: Earth One, Green Lantern: Earth One, and Wonder Woman: Earth One have all been released and received multiple volumes, Aquaman never seemed to materialize, though some of the delays are attributed to Manapul’s busy schedule.

Aquaman: EARTH ONE Update: In news that should surprise no one, Francis Manapul has confirmed he is no longer under contract with DC and this project is dead at present. pic.twitter.com/axTXTfCrxa

“Aquaman: EARTH ONE Update: In news that should surprise no one, Francis Manapul has confirmed he is no longer under contract with DC and this project is dead at present.”

Manapul had a full plate at DC, including work on Trinity, No Justice, and his Justice League run, and according to Bleeding Cool, sources say that Aquaman: Earth One might have been in the process of being reworked for 5G before that line was cancelled and Dan DiDio was let go from DC Comics.

A variety of concepts from 5G were worked into Future State, but it doesn’t appear Aquaman: Earth One was one of them, as the upcoming Aquaman Future State book takes more cues from recent runs on the character, centering around Andy and Jackson. As of now there isn’t an ongoing Aquaman series announced post-Future State, though it could always get announced over the next month as part of Infinite Frontiers.

As for Manapul, he is currently focusing on creator-owned books, though he would like to finish work on Aquaman: Earth One at some point down the line, as it is evidently a story he really wants to tell. His exclusive contract seems to have ended as well, though at least he is up for finishing the project if the opportunity arises.

Are you disappointed we’re not getting Aquaman: Earth One? Let us know in the comments or as always you can talk all things comics with me on Twitter @MattAguilarCB!

When is the last time Packers went to a Super Bowl? History of Green Bay’s big game appearances