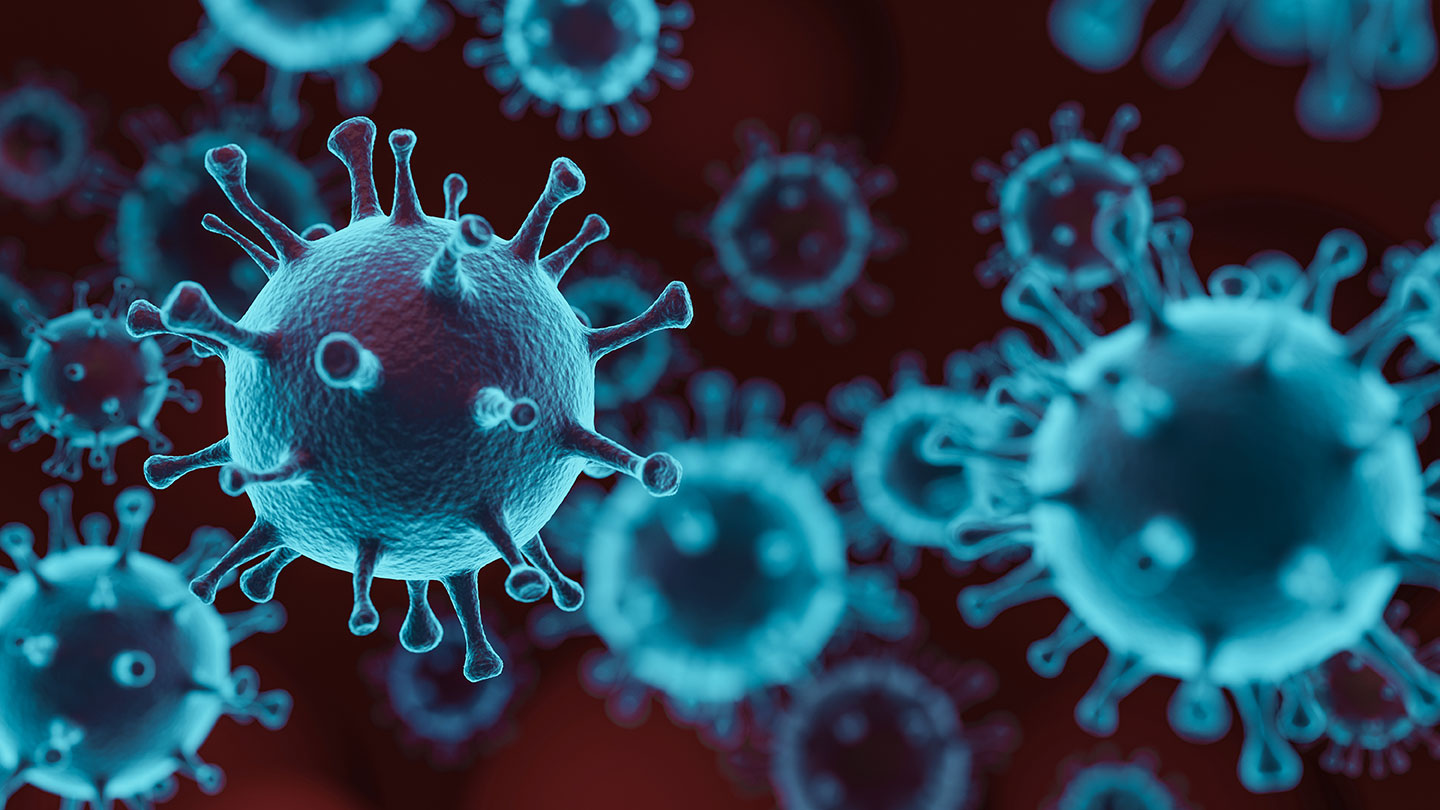 Researchers recently identified a new variant of the coronavirus in the United Kingdom. It appears to be behind a recent spike in local COVID-19 cases. In fact, it might be linked to a faster spread of disease. That’s what U.K. Health Minister Matt Hancock announced on December 14.

Since then, evidence to support this has emerged. It prompted officials to tighten public health measures. They include restricting gatherings of people who don’t live in the same household.

See all our coverage of the new coronovirus outbreak

The new variant is called B.1.1.7. It does not seem to affect disease severity. And for now, experts expect vaccines should still protect against this version of the COVID-19 virus.

Viruses are always changing. Our cells use a virus that infects us to make new copies. But cells are prone to copying errors. Over time, such errors naturally change a virus’s genetic instructions. Known as mutations, most changes won’t alter how a virus behaves, notes Stephen Goldstein. He’s an evolutionary virologist who works at the University of Utah in Salt Lake City. But those changes do serve to fingerprint viruses and their spread.

Explainer: What is a virus?

The U.K. variant has more changes than do most viruses, at least when compared to its closest relative. However, Aris Katzourakis says he’s seen no “killer piece of evidence that this is definitely more transmissible.” However, he adds, there are plenty of hints “all pointing in that direction.” An evolutionary virologist, he works in England at the University of Oxford.

Compared to its closest relative, the U.K. variant has 17 mutations that alter or remove amino acids, the building blocks of proteins. Six of those changes affect just one protein. Two missing amino acids do, too. They affect the spike protein that allows the virus to break into cells.

Compared to people with other versions of the new coronavirus, those infected with B.1.1.7 tend to pass the virus on to more people. They also tend to have higher amounts of the virus’s genetic material in their bodies. That’s the finding of a new report. It comes from researchers in the U.K. New and Emerging Respiratory Virus Threats Advisory Group.

Studies also have shown that one mutation might make the new variant more contagious. To know if this N501Y mutation truly makes the virus spread better, more tests will be needed from animals or in people.

Some of the variant’s mutations have appeared elsewhere

Coronavirus variants in South Africa and other countries also have the N501Y mutation. The U.K. and South African variants each developed N501Y on their own. When variants in different places evolve the same mutation, that change may offer some benefit, says Goldstein at Utah. The rapid spread of B.1.1.7 in the United Kingdom and of its distant relative in South Africa hint that N501Y might help the virus spread.

So far, that U.K. variant has also shown up in more than 30 other countries. In the United States, people in Colorado, California and Florida have been infected with the variant. Those people had not traveled outside of the United States. That suggests the virus is spreading here, but how much is unknown. Fewer than half a percent of U.S. cases have undergone a genetic analysis. That’s according to a report from the U.S. Centers for Disease Prevention and Control.

Researchers have uncovered some potential effects of individual mutations in B.1.1.7. However, no one yet knows what to make of them all showing up at once.

Some antibodies, which are immune proteins, can stop a virus from entering cells. These are known as neutralizing antibodies. By keeping viruses out, they keep a virus from spreading in the body. The U.K. variant lacks two amino acids that are common targets of those antibodies. There is some worry that these changes, in addition to many others in the spike protein, could help the virus hide from the body’s immune system.

Explainer: What is a spike protein?

But our bodies can attack a wide variety of surfaces on the coronavirus to control an infection, Goldstein notes. So vaccines should still be effective, he suspects. As more mutations occur, however, experts still may need to tweak vaccines (as they do every year for flu vaccines).

There’s also no evidence that the new variant makes COVID-19 symptoms any worse or better. But a change seen in another part of the U.K. variant creates a shorter version of a protein called ORF8. Changes in ORF8 have been linked with less severe COVID-19 symptoms. That’s according to an August 29 report in the Lancet.

One big mystery: where the new variant came from. In general, coronaviruses differ a bit from many others in that they have a viral version of spell-check. That should limit copying mistakes — those mutations. And that should mean these viruses change more slowly than others that also use RNA as their genetic blueprint (such as flu viruses). The surprise was that B.1.1.7 had so many more mutations than had been expected.

It could mean the variant emerged in someone with a weak immune system. If that allowed the virus to copy itself in their body for much longer than usual, Katzourakis says, it could have collected lots of mutations. Such a circumstance, he argues, could have given “evolution a helping hand.”

It’s another argument for wearing masks

Wearing masks, handwashing and social distancing are still going to be important to curbing spread of the new coronavirus. Officials “may have to think about introducing additional measures,” Katzourakis says. But they will “be the same kind of measures,” he adds, just “potentially more often and more stringent.”

Another mutation emerged in this past spring. Called D614G, there are signs it is more contagious than variants without it. Yet, Goldstein notes, “It hasn’t prevented countries like Vietnam or Taiwan or South Korea or New Zealand from being able to contain the virus.”