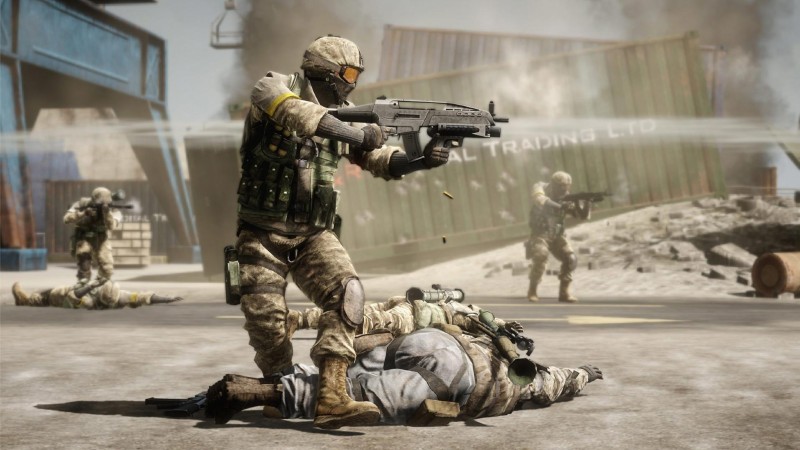 While exactly what the next Battlefield game is remains confirmed, a new Battlefield-centric blog post from chief experience officer of EA Byron Beede and the Battlefield team sheds new light on a possibility. The next game might be a narrative-focused one set in the Battlefield universe.

“Many of you know that Marcus Lehto joined the team earlier this year,” the blog post reads. “Today, we announced the name of his new Seattle-based studio, Ridgeline Games. Marcus will bring his long legacy of creating fascinating worlds and gripping narratives to Battlefield. Backed by a world-class team, he’ll be leading the charge to develop a narrative campaign set in the Battlefield universe that will engage fans in new and exciting ways while remaining true to the classic elements of the series.”

As you can see, the blog post doesn’t indicate that Lehto’s narrative game is the next Battlefield, but it’s a possibility, as is a new multiplayer-focused project like Battlefield 2042. Only time will tell.

There’s a lot more in the blog post, including the announcement that creative director Lars Gustavsson, who has been with the franchise since its start more than two decades ago, is leaving EA, so be sure to head there to get the full rundown.

Are you excited about a narrative-focused Battlefield game? Let us know in the comments below!