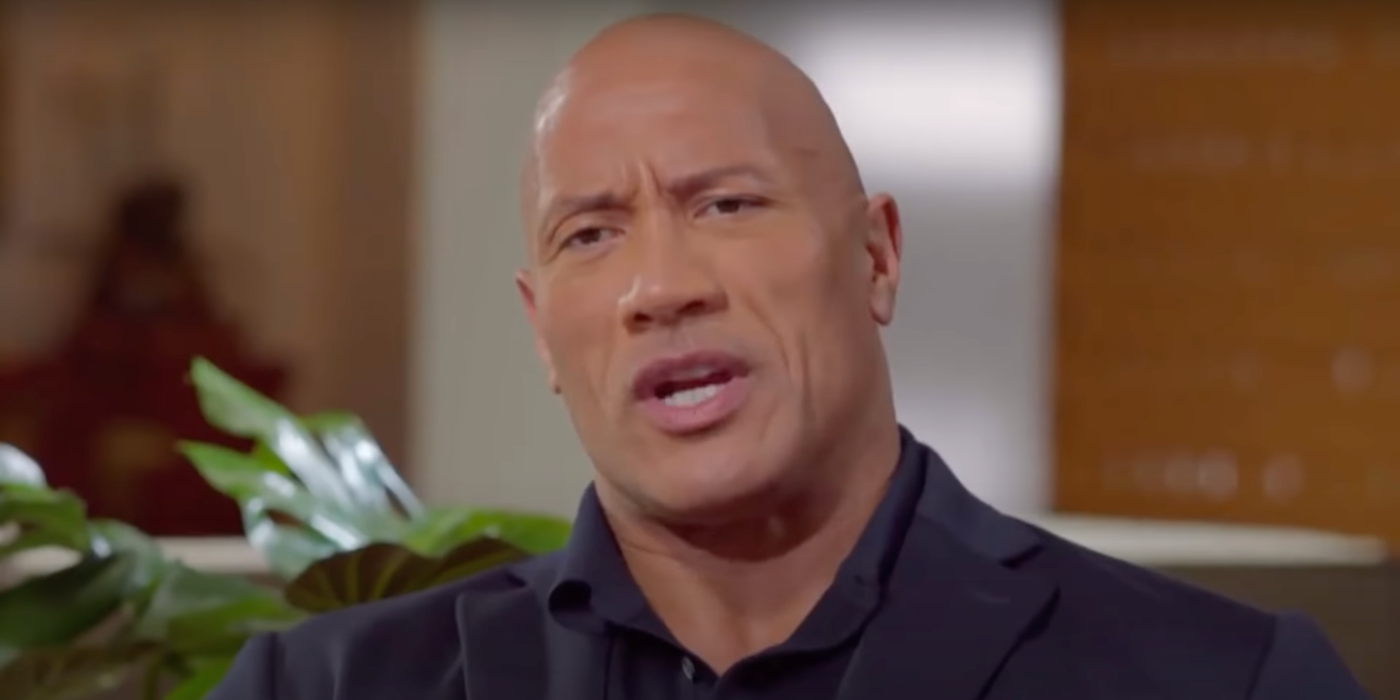 Can you smell what The Rock is cooking (with NBC)?

Box office superstar Dwayne Johnson has gifted us with the first trailer for his new NBC comedy Young Rock. We first learned about Young Rock one year ago, back in January 2020. At the time, we reported Young Rock has gotten a series order at NBC. We also shared the synopsis of the new TV show, which is set to focus on Johnson’s childhood and his early years as a wrestler. Johnson’s life will not only serve as the material for the 11-episode TV show, but he will also appear in every episode as well.

Over the weekend, Johnson hopped on Instagram to share the first trailer at Young Rock with his fans. Johnson also shared a heartfelt caption about the trailer, beginning with, “Ladies and gents, here’s your first look at @nbcyoungrock. I really wish my dad was around to see this one. Maaaaan he would’ve been proud.,” and went on to joke about how the show depicts Johnson as a young rascal: “And yes, I was clearly kicking puberty’s ass at 15 [years] old and becoming a tequila tycoon by the time I was 10.”

Johnson added, “I can’t wait to make you and your families laugh a little and share some life lessons I’ve learned along the way.”

The first Young Rock trailer promises lots of warmth and comedy. We get flashes of Johnson at three different ages — as a 10-year-old, a 15-year-old, and as a college student at the University of Miami. It’s also clear Young Rock will be carving out a chunk of its runtime to revisiting Johnson’s relationship with his father, pro-wrestler Rocky Johnson. Shots of a younger version of the star show him admiring his father kicking butt inside the ring and testing his parents’ limits while at a restaurant. And, as if all of this wasn’t cool enough, the actual Johnson will be cutting into these dramatized flashbacks with his own commentary.

Young Rock premieres on NBC on February 16. Check out the trailer for the Dwayne Johnson-centric family comedy below. For more, get the latest updates about NBC Universal streaming platform Peacock, including an update from Sam Esmail about his new Battlestar Galactica show.

‘Last Night in Soho’: New Image Reveals Thomasin McKenzie Is in Trouble with a Capital “T”

New Cricket stars may score ad deals, endorsement fees of some young players up 30-50 per cent