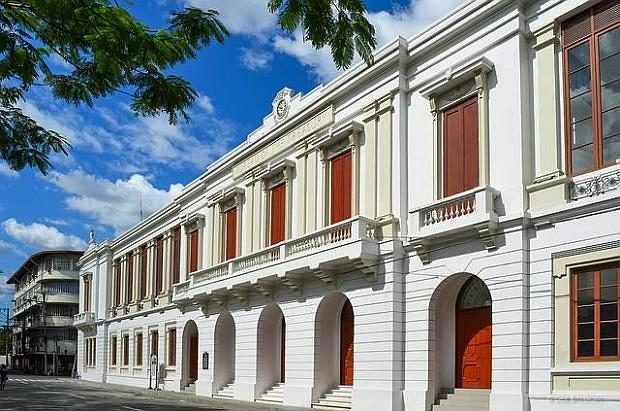 The Duterte administration ended its term with the national government’s debt stock swelling again after a slight dip in May, this time by 2.4 percent or P296 billion to P12.79 trillion at the end of June from P12.5 trillion a month earlier, according to the Bureau of the Treasury (BTr).

The BTr said in a statement the further increase in the state’s outstanding debt was due to a net issuance of government securities both locally and abroad—there were more new debts incurred than paid—as well as the weakening of the Philippine peso against the US dollar.

The latest population projection of the Philippine Statistics Authority, based on the 2015 census, suggests that there are now about 111.6 million Filipinos. This gives each Filipino a share of about P114,650 in the total debt.

The heavy debt burden has left the Marcos administration with a narrower fiscal space, or room to take in more debt or impose new or higher taxes to bankroll needed programs.

It wants to eventually reduce the government’s outstanding debt from 63.5 percent of gross domestic product as of end-March to less than 60 percent—the level that is considered internationally as “prudent”—by 2025.

Based on the BTr’s latest monthly report, 68.5 percent or P8.77 trillion of the total debt was borrowed from domestic lenders.

There was an increase in domestic debt as new obligations surpassed debt payments by P96.3 billion.

Also, the sharp depreciation of the Philippine peso against the US dollar in June added P5.36 billion to the domestic debt stock.

Since the beginning of this year, domestic borrowings have jumped by 7.3 percent or P569.7 billion.

Also, 31.5 percent or P4.02 trillion of total outstanding debt was owed to external lenders. The amount is P194.4 billion or 5.1 percent higher than the P3.83 trillion owed to foreign lenders as of May.

The BTr attributed the increase in foreign debt to P186.94 billion in net depreciation of the peso against the US dollar as well as the P43.18 billion in net availments of loans.

On other hand, the increase was partially offset by P35.72 billion in concurrent adjustments for currencies other than the US dollar.

Jo Koy ‘had a special time’ with Chelsea Handler