Drama Aside, Florence Pugh Manages to Wow the VFF Red Carpet With a Stunning, Leg-Bearing Look 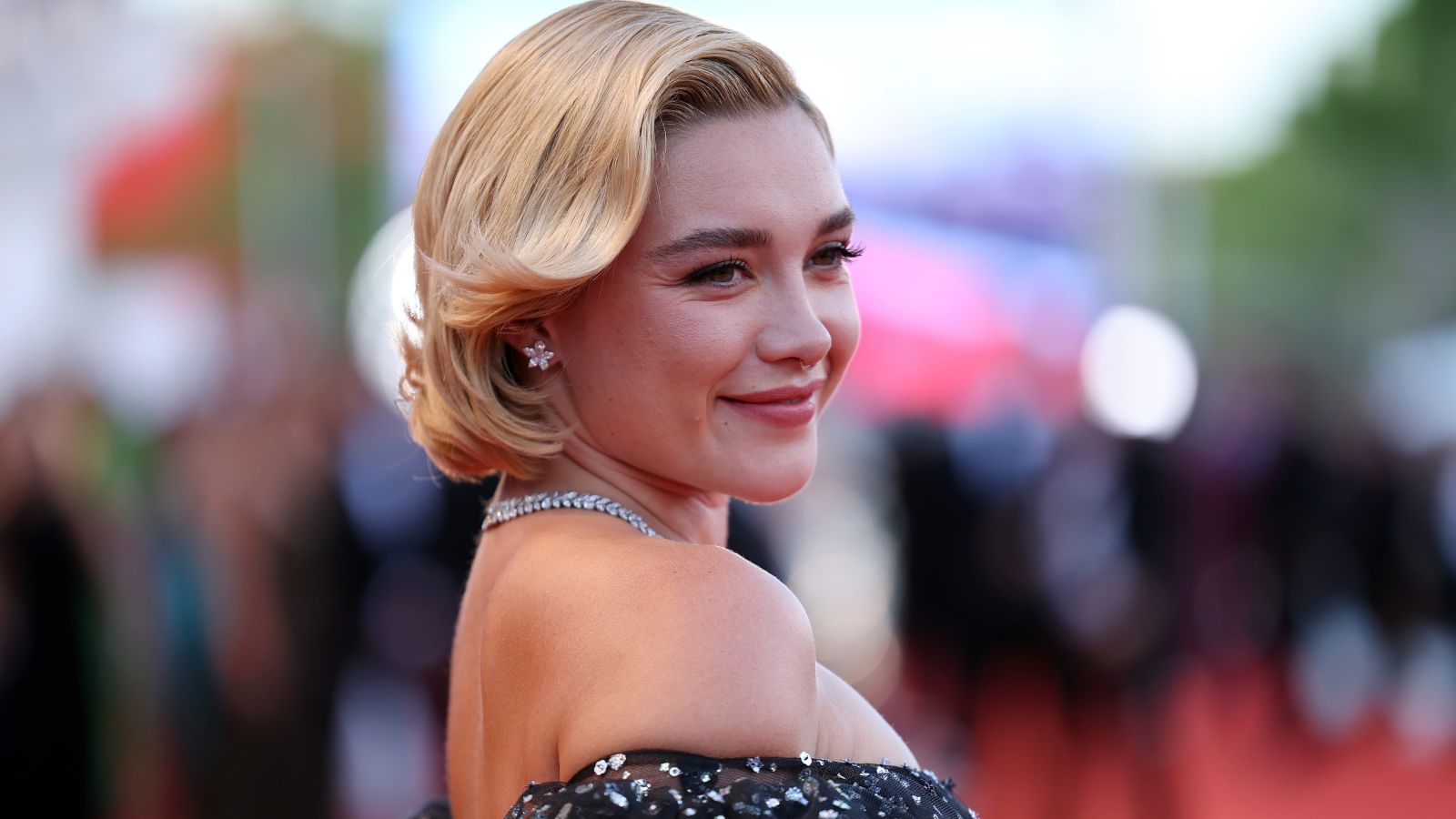 Who needs to worry about drama when you’re rocking the red carpet as hard as Florence Pugh did at the Venice Film Festival?

Amidst a backdrop of chaos and subterfuge around the production of Don’t Worry Darling, Pugh has decided to take no prisoners as she served an absolute look on the crimson catwalk. In what might just be the ultimate game of clout, she’s one-upped her co-stars making sure the only thing being spoken about isn’t Olivia Wilde or Harry Styles, but instead her.

In a bedazzled dress reminiscent of looking up to the Milky Way galaxy at night, she wowed all the onlookers. Curiously, during one cast and crew photo, she was sandwiched between Chris Pine, keeping her at arms length with Wilde. Plenty of cameras were waiting for any slip-up between Wilde and Pugh, but at least on the carpet, it remained calm.

Pugh’s fans ate up the photos, with plenty happy to announce who exactly it is they stan. A photo of the Black Widow star on her way to the red carpet also received love, with Pugh in isolation inside a limousine.

Pine was also seen using a disposable camera to take photos of Pugh on the carpet proving that not everyone in the cast and crew of Don’t Worry Darling are ready to take up arms against each other.

Pugh will attend the screening and photo call for the film at Venice but was absent from the press conference which is officially due to her filming commitments for Dune: Part Two. Currently filming in Budapest, the actress wasn’t able to secure a flight early enough to Italy.

Don’t Worry Darling will release in cinemas on Sept. 23.