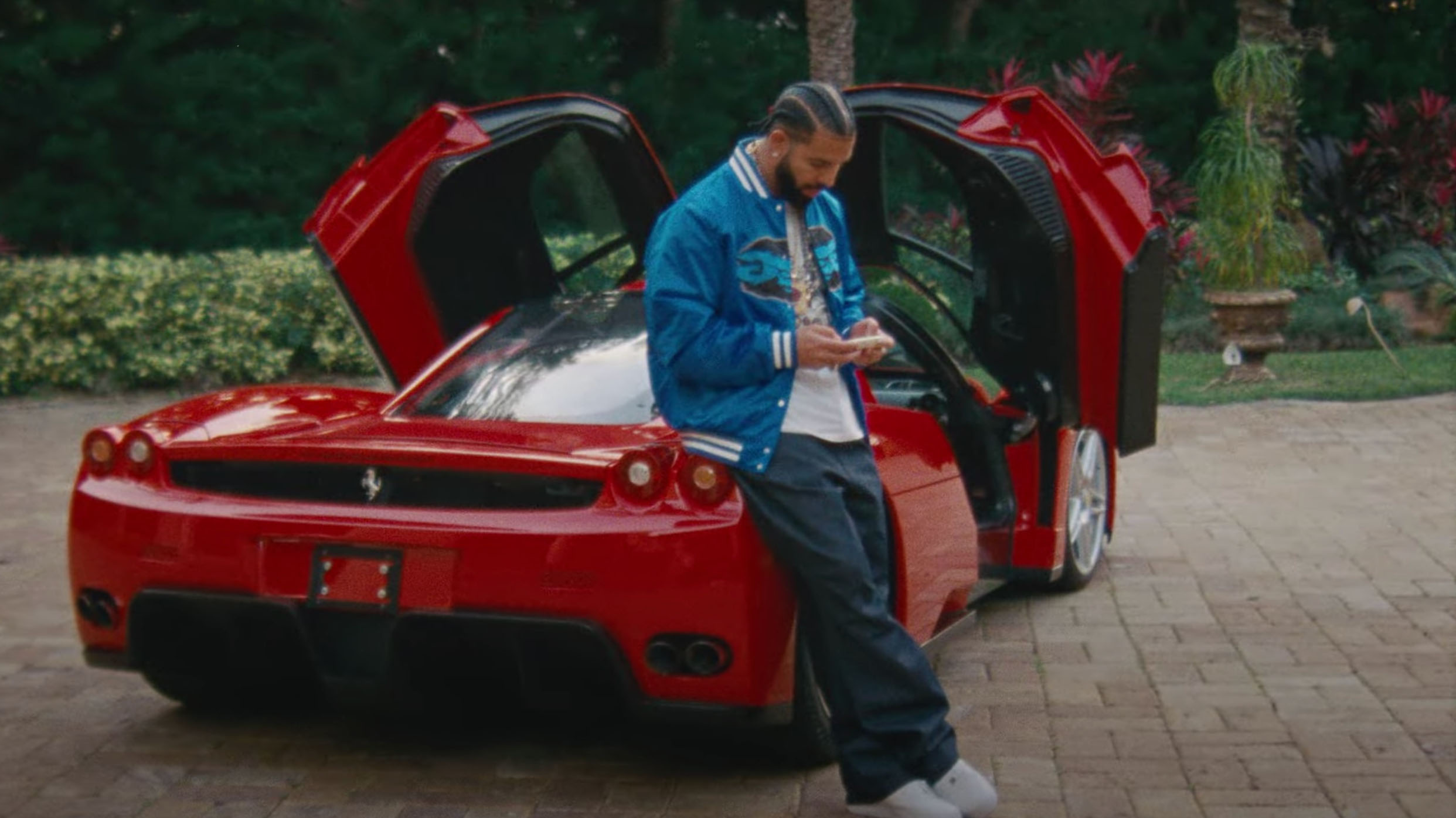 Toronto rapper Drake showed off a used PSP in his new ‘Jumbotron Shit Poppin’ music video that’s probably unlike any other.

The plastic case usually enclosing the device is replaced with a solid gold one. Jacob & Co appears to have created the item, according to Vanity Fair, and producer Pharrell Williams previously owned the handheld.

Williams recently sold several Jacob & Co items, including the PSP Drake shows off in the video. It reportedly sold for $19,375 USD (roughly $26,000 in Canada).

Check out the PSP for yourself in the video below. Sony’s PlayStation Portable (PSP) released back in 2005 as a direct competitor to Nintendo’s DS. The PSP ended worldwide production in 2014.

What can we learn from the impacts of rapid climate change on past societies?

Why Post-Infection Cough And Cold Last For A Long Time; Experts Decode