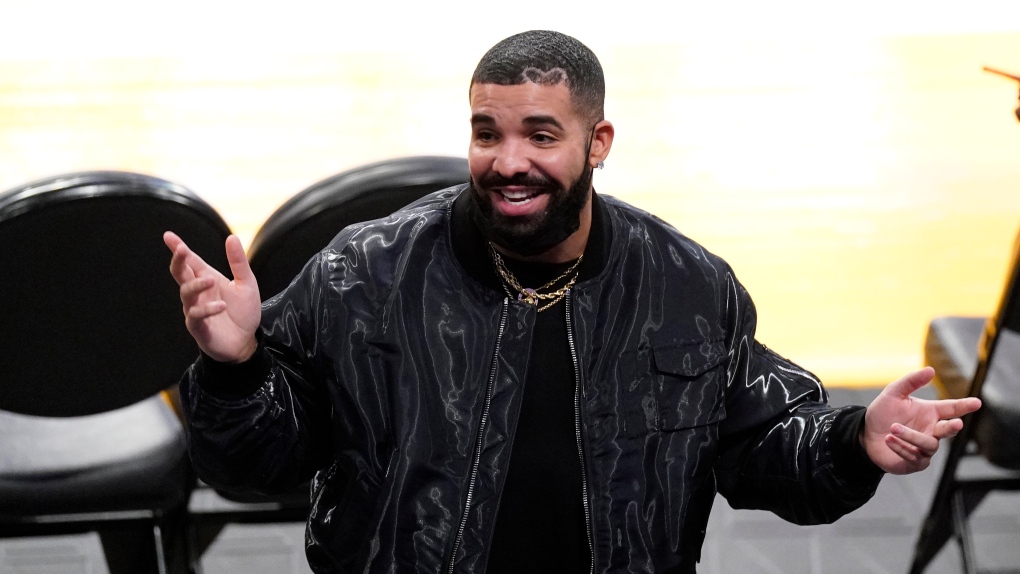 “Black Ice,” which is still scheduled to premiere at TIFF this weekend at Roy Thomson Hall, examines the history of anti-Black racism in hockey, from segregated leagues to date.

The project is directed by Oscar nominee Hubert Davis and executive produced by LeBron James, Drake, Future and Maverick Carter.

On Sept. 4, Bill Hunter, former head of the NBA Players Association, filed court documents in New York obtained by CTV News Toronto stating that he is owed $10-million in damages along with part of the film’s profits.

Prior to the conception of the documentary, Hunter sought to produce a movie based on the story and entered into an agreement with the authors of “Black Ice: The Lost History of the Colored Hockey League of the Maritimes, 1895-1925,” on March 25, 2019 to buy the rights to the intellectual property.

The court documents state that the celebrities and their entertainment companies violated Hunter’s exclusive rights to develop a motion picture or audiovisual adaptation about the Colored Hockey League, where Canada’s best Black players were situated from 1895 to the 1930s.

“While the defendants Lebron James, Drake and Maverick Carter are known and renowned in their respective fields of basketball and music, it does not afford them the right to steal another’s intellectual property. Yet that is exactly what occurred herein,” the documents read.

Hunter claims the celebrities entered into a deal with the authors of the book the documentary is based on behind his back.

Once Hunter heard about the deal, he said the defendants claimed “Black Ice” did not violate his exclusive rights because the project was a documentary.

“A documentary is still a ‘motion picture’ and an ‘audiovisual adaptation,’ and any claim to the contrary is absurd and made in bad faith,” the court documents state.

George and Darril Fosty, authors of the book the documentary is based on, along with their publishing company Stryker Indigo, are also listed as defendants. Hunter claims they are responsible for the “wrongful double-sale” of the rights to “Black Ice.”

The defendants did not provide immediate comment on the court filings.

“Black Ice” is set to begin viewings at TIFF on Sept. 10.

Why the way you talk to your child about math matters