‘Dragon Ball FighterZ’ to get current-gen port and rollback netcode 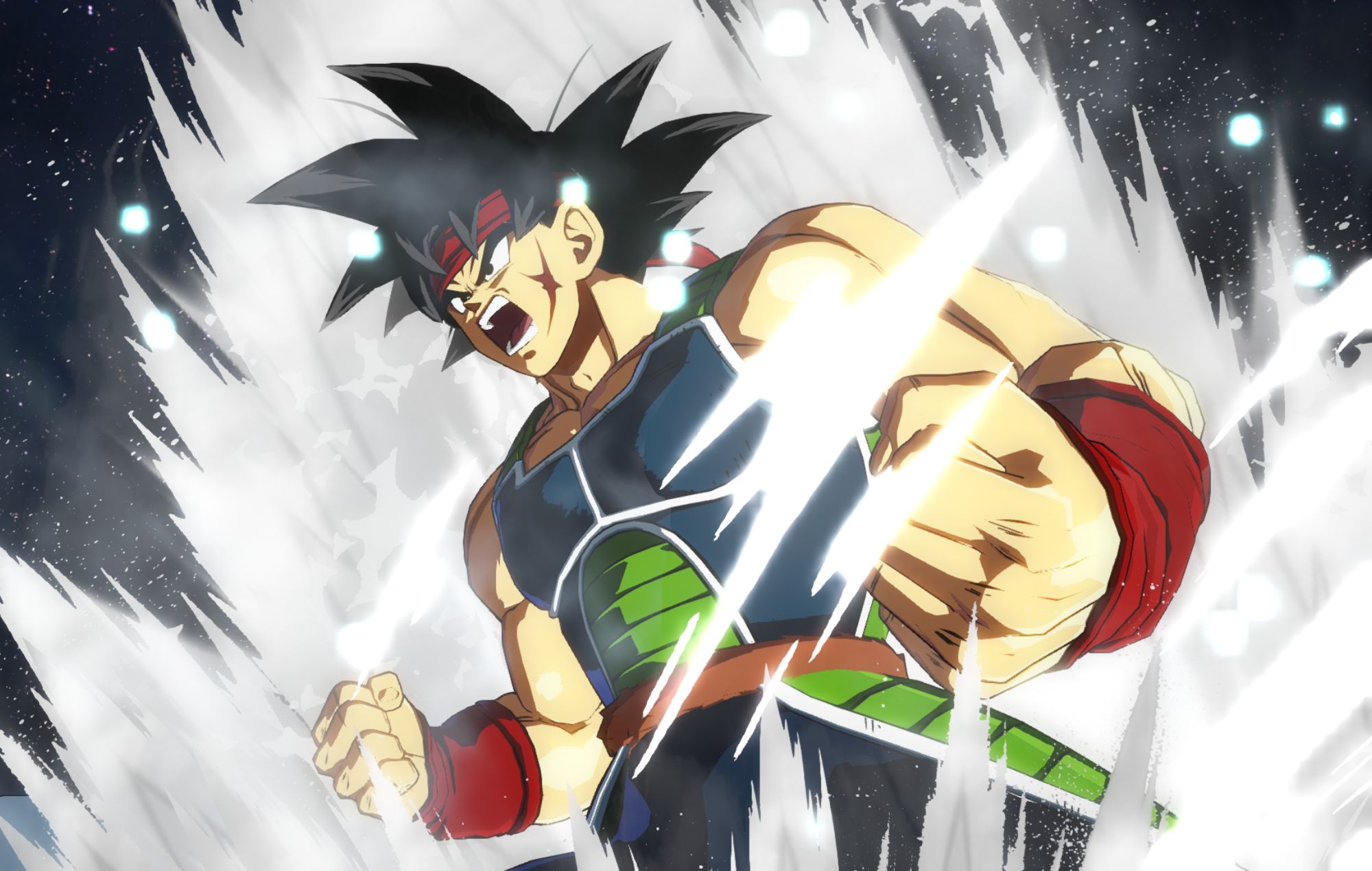 Bandai Namco has announced that Dragon Ball FighterZ will be coming to PS5 and Xbox Series X|S consoles alongside a rollback netcode update.

Announced during the annual fighting game tournament Evo 2022 (August 5 to 7), it was confirmed that alongside a current-gen release which is now in development, Dragon Ball FighterZ, as well as Samurai Shodown, will be getting rollback netcode.

Rollback netcode is pretty important in online fighting games and is a frequently requested feature to be added. Most fighting games feature delay-based netcode, meaning when players hit buttons they aren’t acted on or seen immediately by either player. This results in input lag, which isn’t ideal for competitive fighting.

With rollback netcode, players will be able to see their actions straight away, making for a smoother experience. The rollback netcode functionality in Dragon Ball FighterZ will only be available through PC, PS5 and Xbox Series X|S.

A message to the DBFZ community from Hiroki-San at #Evo2022! pic.twitter.com/R79RemTHQ9

Hiroki confirmed that PS4 and Xbox One owners will be able to upgrade to the PS5 and Xbox Series versions for free when they become available. A release date has yet to be announced. The producer also noted that there are no new plans to add new fighters or balance changes to the game.

During the tournament, Bandai Namco also shared a teaser trailer for a new Tekken game. The clip shown didn’t confirm the long-awaited Tekken 8, nor was the game named, but it did showcase the infamous cutscene of Kazuya launching Heihachi from a clifftop, which was originally from the 1994 PlayStation game.

In other news, Street Fighter 6 has revealed new fighter Kimberly, as Capcom revealed that Juri will also return for the sequel.

Kenya’s new finance minister has good credentials but he…

Where was ‘Glass Onion: A Knives Out Mystery’ filmed?

The Highest-Grossing 4th Entry in a Jaded Horror Franchise…