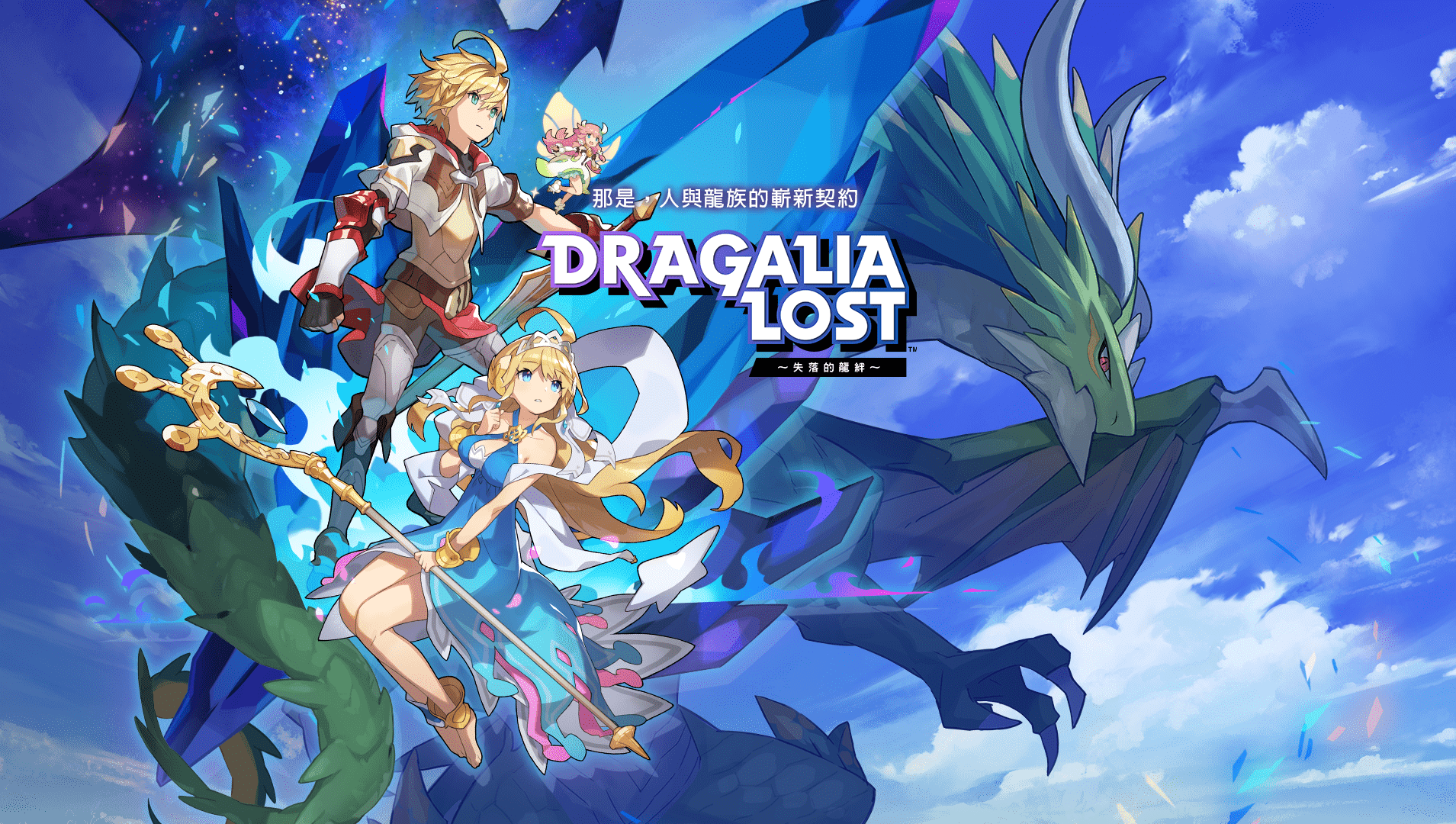 The mobile gacha game Dragalia Lost is not long for this world. After years of providing expert gacha gameplay on mobile; the game’s servers will be shutting down for good.

When does Dragalia Lost shut down?

After running since 2018, the Nintendo x Cygames partnership will be closing for good. Despite being one of the best performing games for Nintendo’s mobile division, the third-party partnership is now ending.

The end of Dragalia Lost has been coming for a while. Announced in March, fans have been aware of the upcoming closure, even if new content has still been added to the gacha game.

Dragalia Lost will be kept alive until November 30th. However, certain features of the game will no longer be usable. Those features are all related to the purchasing of in-game items, such as premium currency.

From now on, you’ll be unable to purchase any premium items, but you can still spend them in game. Keep in mind, you can only use premium currency until October 31st; the game’s final month will be pure gameplay.

Read More: Ash and Pikachu playable for the first time ever in this Pokémon mobile game

It was a success

As far as Nintendo mobile games go, Dragalia Lost was a success. While nothing Nintendo has made has touched the level of revenue as Fire Emblem Heroes, Dragalia was still raking in millions.

According to Sensor Tower, the strategy gacha game brought in $146.4 million in revenue as of last year. Infinitely more popular in Japan, the game lacked the worldwide appeal of Fire Emblem. However, it’s still a substantial success for mobile gaming.

Nevertheless, Nintendo isn’t interesting in keeping the game around anymore. Hopefully, one day, we’ll see the return of the Dragalia franchise. Perhaps, one day, DL will be remembered as a great mobile game.