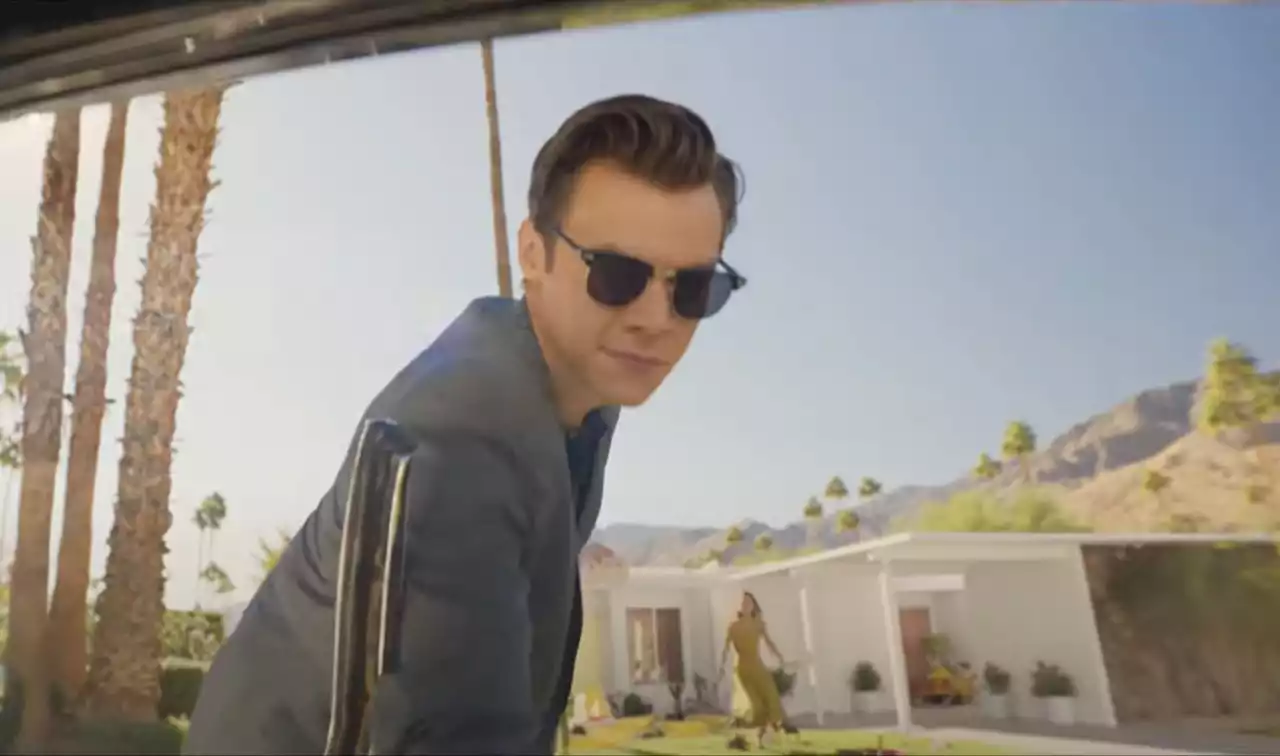 There’s an old mantra for any profession that’s subject to an audience or otherwise prying public eye, and that’s the idea that there’s no such thing as bad publicity; whether you allegedly rescue a puppy or allegedly spit on Chris Pine, all actions, good or bad, will launch you into public conversation and, subsequently, consumption.

And it seems Don’t Worry Darling grabbed hold of this mantra whilst letting it take the place of caution; surrounding Olivia Wilde’s upcoming psychological thriller seems to be an endless vortex of behind-the-scenes drama and controversy, including but not limited to a falling out between Wilde and lead actress Florence Pugh, and the notorious “spitgate” rumors surrounding Harry Styles.

Whether you love or hate these shenanigans, it seems to have done wonders for ticket sales; per Deadline, the Imax Live Experience advance screening for the film managed to sell out at 21 locations in just 24 hours. The total amount numbers at over 13,000 tickets across 100 different locations in North America, with 15 other venues having reached over half-capacity.

The advance screening event is set to commence on September 19, meaning that these numbers still have plenty of time to rise from this already record-breaking standpoint.

Don’t Worry Darling follows the plight of Alice Chambers, a 1950s-era housewife living with her husband Jack in the idyllic suburb of Victory, California. The suburb, also known as the “Victory Project,” is the product of a mysterious company for which Jack works. As Alice’s curiosity about the company’s nature begins to rise, so too do the dangers that come with investigating something that certain people want kept as a secret.

Don’t Worry Darling will release to theaters on September 23.

Dheeraj Dhoopar To Unveil The Name Of His New Born Baby Boy On Jhalak Dikhhla Jaa 10, Shares How Difficult It Is To Leave Him At Home & Go To Work