Don’t Be Alarmed, but a Former Marvel Star Remains Ready to Fist 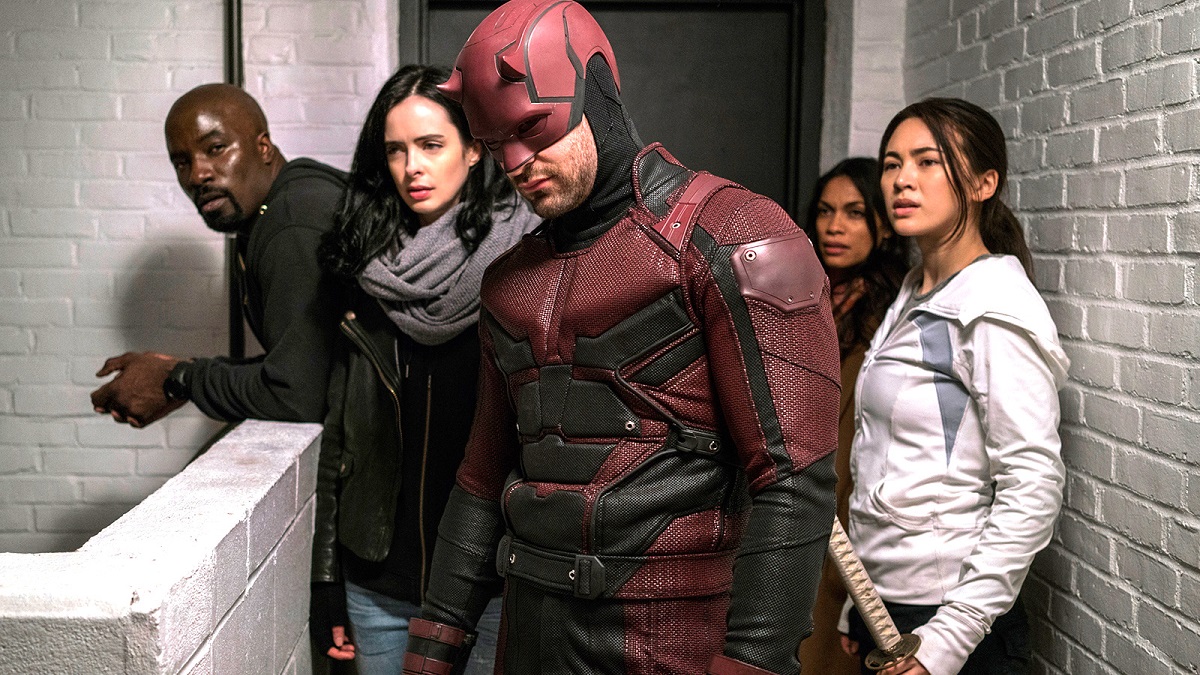 Since the Defenders Saga migrated over to Disney Plus, fans have been desperate to see virtually all of their favorites follow in the footsteps of Charlie Cox and Vincent D’Onofrio by being absorbed into mainline Marvel Cinematic Universe canon.

The former is making the most of his second chance at Daredevil by racking up Spider-Man: No Way Home, animated series Freshman Year, Hawkeye spinoff Echo, She-Hulk: Attorney at Law, and 18-episode solo show Born Again, but there’s one name above all who Cox would love to see join him under the stewardship of Marvel Studios.

Jessica Henwick was one of the few bright spots in the otherwise-turgid Iron Fist, and she even turned down a part in Shang-Chi and the Legend of the Ten Rings in favor of The Matrix Resurrections in the event Kevin Feige came calling and offered her the chance to play Colleen Wing again.

Now, in an interview with ComicBook, the actress has confirmed that she’s open, willing, and… ready to fist.

“If we’re talking canon, the way the story ended, she had a fist. She was ready to fist.”

Apple officially brings 5G support to iPhones in India with…