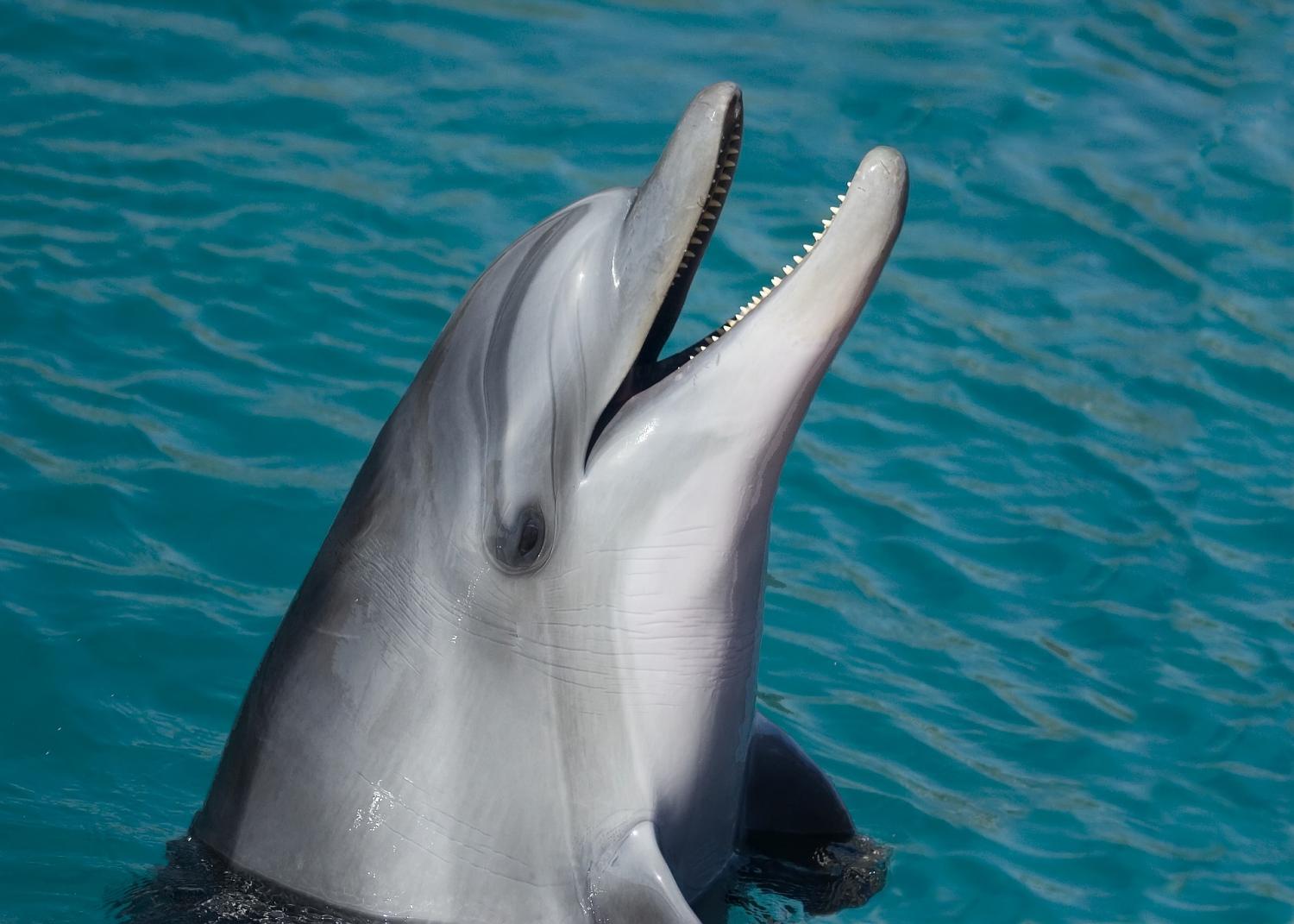 Until now it has been difficult to test the health of dolphin populations due to their migratory pattens, their size and, in some cases, dwindling numbers.

Researchers from the University of New South Wales have found an easy, fast and non-invasive way to give dolphins a quick health check, which in turn tells us much about the state of our oceans.

They sample the condensation that forms from the animals’ exhaled breath—known as blow.

“It is non-invasive and comparably easy to carry out,” says Catharina Vendl, a research associate at the university, who developed the procedure.

As with humans, the bacteria in a dolphin’s lungs change will change if they are sick, with specific changes according to the disease the person is suffering from.

“We know from studies in humans that our lung bacteria are essential helpers of the immune system keeping it clear of infections,” Catharina says.

“As respiratory disease is one of the main causes of death in cetaceans, keeping an eye on the health of their lungs is essential.”

Catharina proved the process would work by testing the exhalations from blow holes of captive dolphins.

“I collected the blow of 13 dolphins once a month for eight months,” she says.

“Nine of the dolphins were perfectly healthy and carried a stable composition of bacteria that only slightly changed over time,” she says.

Four of the animals were ill at times during the sample collection period.

“In the sick dolphins, I found the bacterial communities shifted, showing a similar pattern to those found in humans when they are unwell,” Catharina says.

“It shows blow bacteria are not just random collections that accidentally enter the airways through inhaled seawater that can be expelled, but they remain stable and likely form a symbiosis with their host’s immune system.”

The test could be used to check the health of wild dolphins quickly and easily, keeping an eye not only on the species but the overall state of our oceans.

Dolphins use signature whistles to represent other dolphins, similar to how humans use names

If Xbox wants an Xbox Game Pass great, The Initiative’s Perfect Dark must avoid the series’ past mistakes

5 things to know about the prizes

Review: The Legend of Heroes: Trails from Zero