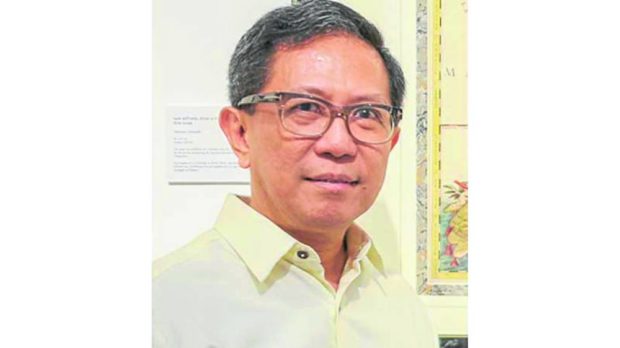 “As we go down the road and consider new opportunities in modular nuclear [energy] or even the future of fusion as a source of power, these are the opportunities that [NPC] may look into,” said Lotilla during Napocor’s 86th anniversary celebration.

He is referring to small modular reactors, or advanced nuclear reactors with limited capacity (70 megawatts per module) that can shut down and self-cool for an indefinite period of time, if needed, without operator intervention.

With skyrocketing fuel prices gnawing on its viability, Napocor has been asking the government for a higher 2023 budget to sustain its diesel power plants.

Napocor had reiterated the need to include its supplemental budget in the 2023 General Appropriations Act (GAA).

“Inclusion of our proposed special provisions in the GAA would allow our board to augment our budget if possible sources of funds become available without going back to Congress,” Napocor president and CEO Fernando Martin Roxas said in a letter to the House Committee on Appropriations.

Previously, Napocor warned of possible widespread power outages in missionary areas covered by small power utilities group (SPUG) plants across the country in less than a year. It flagged its inability to pay fuel suppliers, which might result in the shutdown of diesel-fired power plants.

Fuel expenses, comprising nearly 70 percent of Napocor’s operational costs for both its SPUG plants and new power provider subsidies, are now twice as large as the state-run firm’s available funds.

Napocor department manager for financial planning and budget Jenalyn Aurea Tinonas had said in a Senate hearing that the DBM’s recommended budget would allow them to run their diesel plants only until July 2023.

Tinonas noted that the proposed allocation would not be enough to operate SPUG plants and barges for a full year, or to cover funding requirements for new power providers and qualified third-party subsidy.

Napocor noted that the approved fuel budget of P6.38 billion for SPUG missionary areas had been based on a diesel price assumption of P37.99 per liter. However, diesel prices have soared to as much as P79.66 per liter since June, aggravated by supply constraints arising from Russia’s invasion of Ukraine early this year.

Napocor is operating 278 SPUG plants nationwide, of which 200 are in Luzon, 54 in Visayas and 27 in Mindanao. Napocor provides electricity to around 1.3 million households in the countryside.

• tapping credit lines from Landbank of the Philippines;

• seeking reimbursement for advances made to maintain the mothballed Bataan Nuclear Power Plant, amounting to P404 million between 2011 and 2023.

But Roxas is optimistic that Napocor would surmount this crisis.