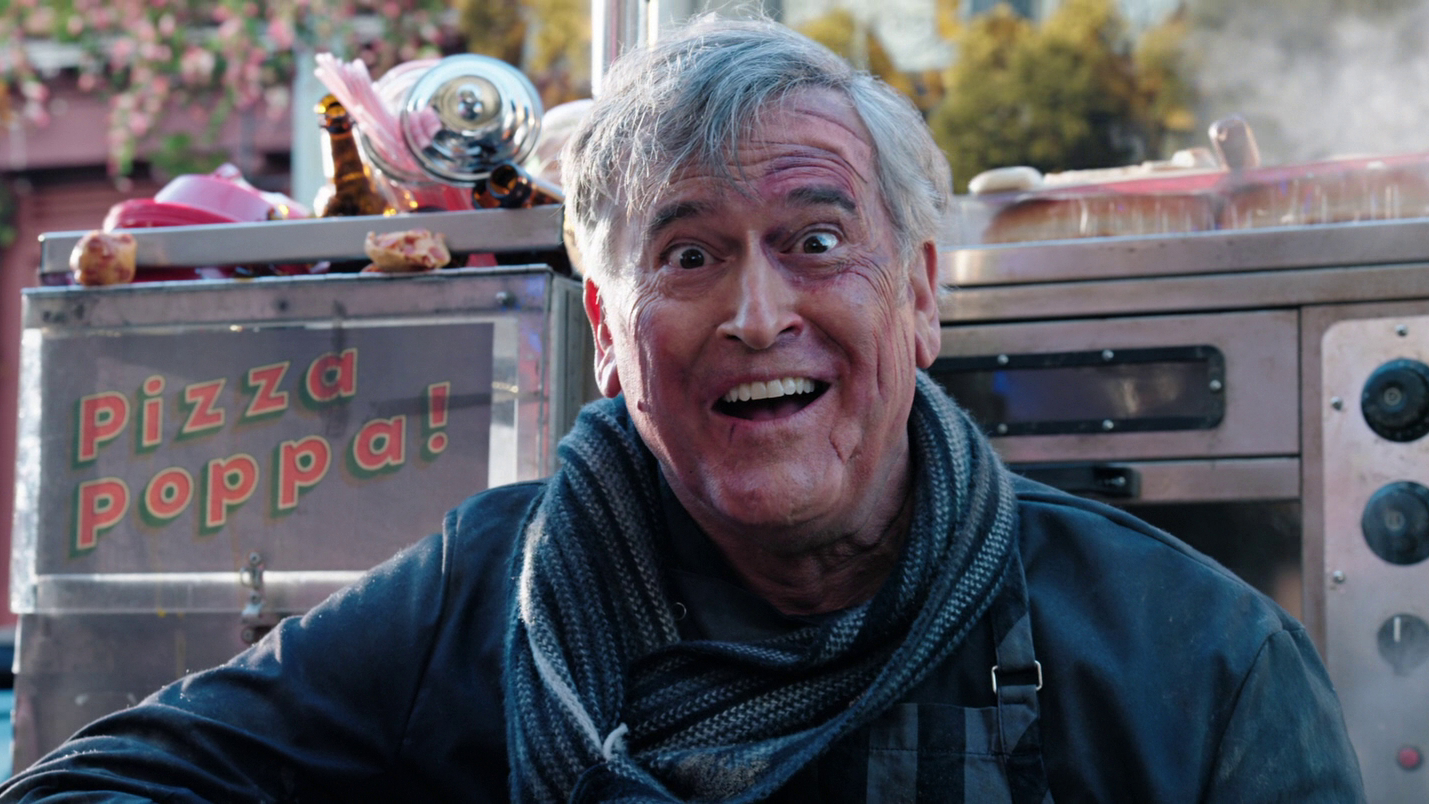 Only best friends can get away with saying certain things.

As we know, the bonds of longtime friendships allow us to say things, and to joke in a way that is rooted in love and lots of inside jokes.

Which is why some folks on the set of Doctor Strange and the Multiverse of Madness were absolutely stunned to hear the way that Bruce Campbell and Sam Raimi spoke to each other, and how Raimi transformed into a different persona when jabbing and joking with longtime pal Campbell.

In a recent interview with screenrant.com, Campbell said that some of the younger people on the crew were unfamiliar with the duo’s bond, which stretches way, way back to 1981’s The Evil Dead onscreen, and their friendship goes back even further than that.

“He’s become, in the last 20 years, a big Hollywood director since he did the first Spidey. And the crews are usually very surprised at how we trash talk each other. Like constantly.

They get weirded out when I trash talk him, because they’re like, ‘Did he just say that to Sam Raimi?’ They don’t really know our relationship. So, it’s been very entertaining to stun the crew. And they also wonder why he’s being so mean, all of a sudden.”

Campbell only had a cameo (and mid-credits scene) in Doctor Strange 2, but he still left a mark as only he can with his performance as Pizza Poppa. The two have worked together countless times, both with Campbell as a leading man, and with him popping up for cameos in quite a few of Raimi’s films.

Here’s hoping that Campbell’s allusions to Pizza Poppa having an even bigger role in the MCU going forward come to fruition, fueled by more trash-talking between Raimi and Campbell.