Do Ben Affleck And Jennifer Lopez’s Kids Get Along In Their Blended Family? 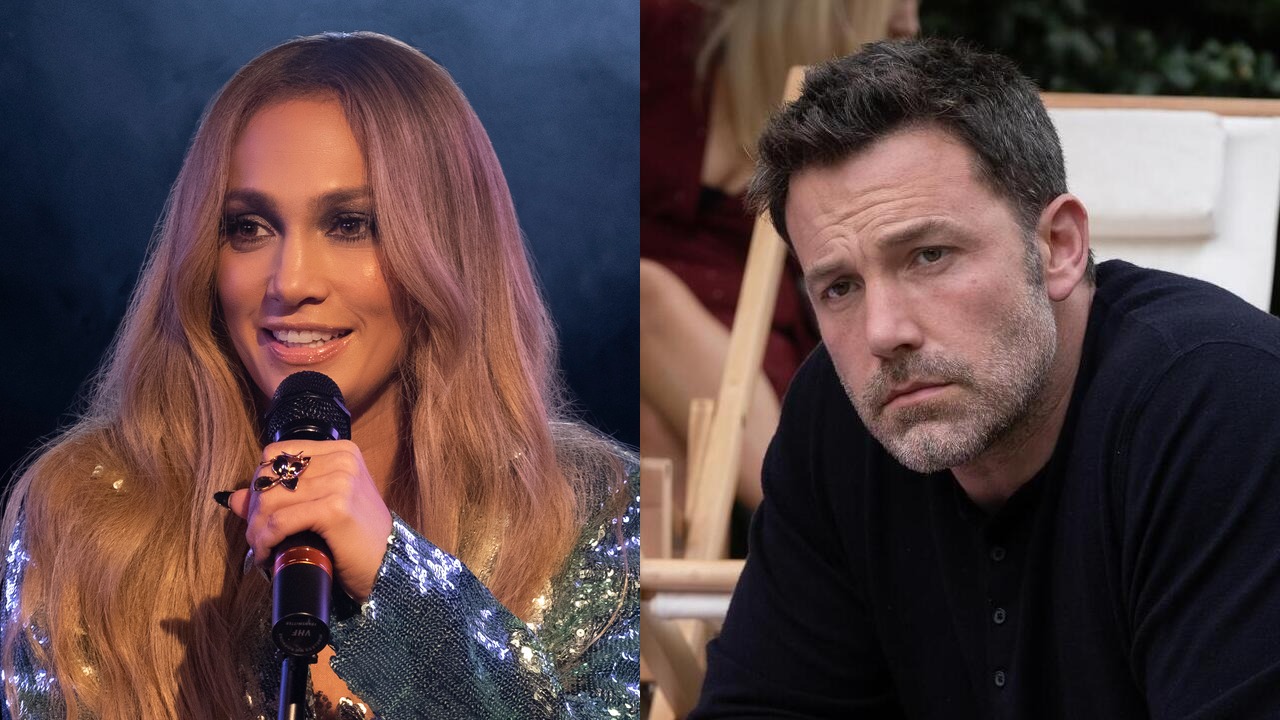 They famously dated and were briefly engaged in the early aughts, but it wasn’t until four collective marriages and 18 years later that Ben Affleck and Jennifer Lopez finally got married for real. The two eloped to Vegas on July 16 and said their “I do’s” at the iconic Little White Chapel after dating again for less than a year. It’s a romantic story, one good enough for the big screen, but do their kids all get along in this newly minted blended family?

Ben Affleck shares three daughters with his ex-wife Jennifer Garner – Violet, 16, Seraphina, 13, and Samuel, 10. And JLo has her 14-year-old twins, Max and Emme, with ex-husband Marc Anthony. The latter teens were in fact at the Vegas nuptials, as some reports indicated that Affleck’s oldest didn’t attend out of loyalty to Garner. However, a different source for Hollywood Life claims that the former Batman star (who’s character will actually be reprised in Aquaman 2 next year) has developed a good relationship with the twins. What is more is that they say all the kids are good together, too:

Based on how the kids have been spotted co-mingling both before and after the wedding, it’s expected that they are indeed becoming relatively close. In fact, just a month before Vegas, Ben Affleck, Jennifer Lopez and all the youngins were even joined by Jennifer Garner for a school event looking very comfortable as a blended family unit. Then, the newer version of Mr. and Mrs. Ben Affleck took everyone (save Garner) on a European trip at the end of July, and at that time, Violet and Emme were holding hands like true BFFs, so there’s that.

But Jennifer Lopez’s twins are pretty much accustomed to forging bonds with their mom’s partners and their extended families. Max and Emme were notoriously very close to Lopez’s ex-fiancé Alex Rodriguez and his two teens. And when their engagement fizzled out in April of 2021, her daughter was seen being very emotional on social media about it.

In the wake of his ex’s then-engagement to Ben Affleck, A-Rod opened up about his relationship with the entertainer with much fondness and respect. He made it clear that they always prioritized their relationships with the kids and kindly added that JLo was “the most talented human being” and “greatest performer” on Earth. Nothing about Affleck, but that’s no problem because JLo’s first husband, Ojani Noa, had quite a lot to say about the Oscar-winning actor’s relationship. He suggested that the marriage wouldn’t last long because Lopez just “loves being in love.”

I don’t know, the Little White Chapel pastor thinks they’re going to last, anyway, and he’s officiated more than 10,000 nuptials at the location by his last count. Then again, that same pastor got his own special tip from Ben and Jenny from the Block Affleck later on… so who knows? What is certain is that the married couple will be having a bigger, second wedding ceremony (supposedly at one of Affleck’s estates) in the near future so all their kids, families and friends can celebrate with them.

Here’s to their long and hopefully easy-going marriage while co-raising a bunch of teens! But on a more cinematic note, there’s more still to come on the 2022 movie schedule, to include Affleck’s cameo in Clerks III and JLo’s turn in the Netflix thriller called The Mother.