Disney Should “Offer” Fans Making of “A New Hope” Series 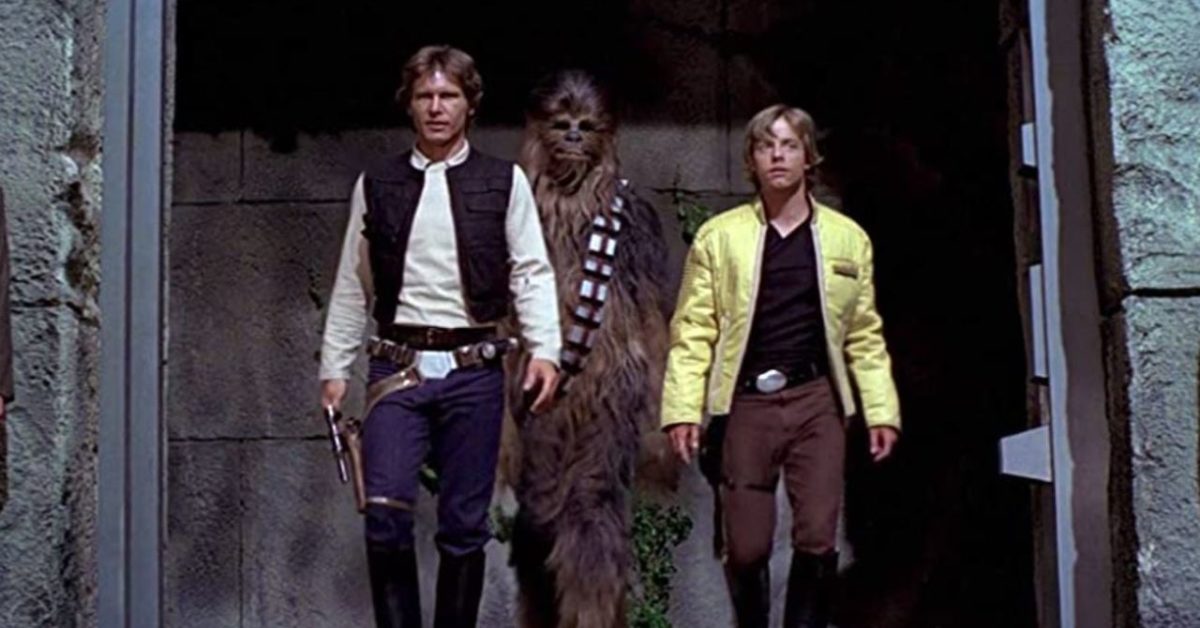 With Paramount+ releasing the “making of” miniseries The Offer, which focused on the behind-the-scene filming of 1972’s The Godfather, I had to wonder why Disney didn’t offer a similar treatment in the making of 1977’s Star Wars. Sure, they have the Disney+ docuseries that covered the creation and continued influence of Lucasfilms’ Industrial Light & Magic called Light & Magic, but I think fans would be interested in seeing others recreating George Lucas himself and everyone else around him that helped make A New Hope from the casting, creation of ILM, Lucas’ path to secure financing to 20th Century Fox, merchandising, and the pressures to complete the film.

There are several elements you can play with, including Lucas’ relationship with Harrison Ford, who he previously worked with on America Graffiti (1973), as he helped read for other actors before finalizing on him becoming Han Solo. People can also learn more about Darth Vader actor David Prowse and how he carried himself on set despite never hearing him utter lines in the final product. There are the weather conditions they shot on set in Tunisia and the building of what became Tatooine. Obviously, one thing that probably makes Disney and Lucasfilm reluctant to greenlight such a project is how they would address George’s ex-wife Marcia Lucas, who helped edit the original trilogy. Many regarded her as the unsung hero of the franchise helping to create many of its iconic moments. Before we get too ahead of ourselves, the series should just focus on the making of A New Hope because there were so many factors in play, given the uncertainty before its release and unexpected success.

The Offer certainly wasn’t the first behind-the-scene project about filmmaking. Tim Burton’s multi-Oscar-winning Ed Wood (1994) shined a new light on what most regard as the worst filmmaker of all time. This was ironically made by Disney under their Touchstone Pictures banner. The HBO film RKO 281 was a compelling dramatization of Orson Welles’ journey to Citizen Kane (1941), regarded critically as the best film of all time. Take a chance, Disney, and let’s dramatize the making of Star Wars!

7 Ways to Build a High-Performing Team

Super Sonic Is Back In New Sonic Frontiers Trailer