Disney considered buying Twitter in 2016 but found many bogus accounts 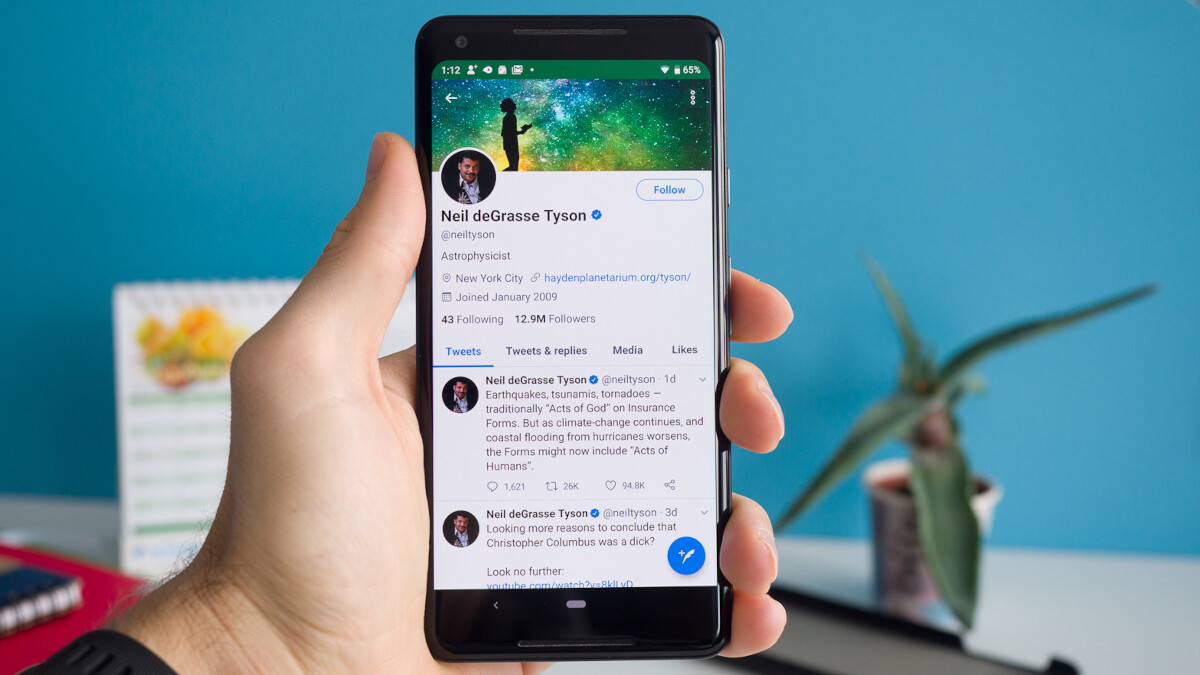 Next month the richest man in the world, multi-billionaire Elon Musk, will take on social-media company Twitter in court. Twitter is suing Musk for backing out of his $44 billion deal to buy Twitter for $54.20 a share. Musk backed out of the transaction after claiming that Twitter wouldn’t provide him with an accounting of the number of fake accounts on the site. So while Twitter is suing Musk, the latter filed counterclaims against Twitter.

Musk’s argument against completing the transaction is that Twitter has a large number of accounts run by bots and not run by legitimate users. The Tesla CEO’s countersuit says, “Twitter was miscounting the number of false and spam accounts on its platform, as part of its scheme to mislead investors about the company’s prospects. Twitter’s disclosures have slowly unraveled, with Twitter frantically closing the gates on information in a desperate bid to prevent the Musk parties from uncovering its fraud.”

Shortly after announcing the deal, Musk asked Twitter to show him that the number of bot accounts on Twitter was 5% or less, something that the company refused to do. Interestingly, CNN reports today that Disney did its own analysis of Twitter back in 2016 when the entertainment giant considered buying the social media platform. But the analysis that Disney did led it to reach the conclusion that a “substantial” number of Twitter accounts are fake, according to former Disney CEO Bob Iger.
Iger, speaking at Vox Media’s Code Conference on Wednesday (the same event where Google CEO Sundar Pichai was photographed wearing his Pixel Watch), said that after running its analysis, Disney lowered its valuation of the social media firm. While Twitter has continued to hold to the line that these fake accounts make up less than 5% of the total number of accounts, Iger’s comments caught the attention of Musk who responded to a tweet about Iger’s comments with one that said, “Interesting.”
Musk and Disney each had different reasons for trying to buy Twitter. Musk says that he wanted to make sure that the site remained a platform that would stand up for democracy and to “defeat the spam bots.” Disney saw Twitter as a possible distribution channel for its content. Disney and Twitter were close to striking a deal, Iger said. Such a transaction would have been a “phenomenal solution” according to the former CEO of the Burbank, California based entertainment behemoth.

Iger, explaining Disney’s interest in Twitter at the time, said, “You have to look, of course, at all the hate speech and potential to do as much harm as good. We’re in the business of manufacturing fun at Disney-of doing nothing but good, even though there are others today that criticize Disney for the opposite, which is wrong. This was just something that we were not ready to take on, and I was not ready to take on as the CEO of a company, and I thought it would have been irresponsible.”

Serving as Disney’s CEO from 2005 to 2020, Iger said that Disney performed a lot of due diligence checking out Twitter before it would agree to buy it. “We at that point estimated with some of Twitter’s help that a substantial portion [of the company’s accounts] — not a majority — were not real. I don’t remember the number, but we discounted the value heavily. But that was built into our economics. Actually, the deal we had was pretty cheap.”

Disney, of course, didn’t buy Twitter. But as Musk points out, it is interesting that six years after Disney reached a conclusion that a large number of Twitter accounts do not belong to human account owners. Disney could get involved in Musk’s countersuit by filing an Amicus Curiae or “friend of the court” brief that would describe the results it had when diving deep into Twitter’s financials.