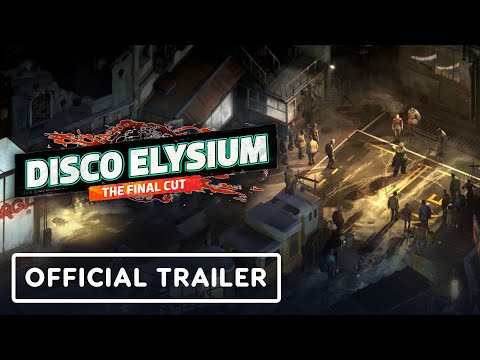 Disco Elysium developer Studio ZA/UM is looking for artists with “a love of sci-fi and video games” and “space.”

Several job listings are posted on Studio ZA/UM’s website, with the art-focused listings mentioning sci-fi elements in roles, responsibilities or bonus requirements. Naturally, this has led to observers speculating that ZA/UM’s next project will be science fiction.

For the listing of Environment Concept Artist, ZA/UM states that they are looking for someone who “understands that there are more things in heaven and earth than are dreamt of in philosophy,” to quote Hamlet. They are looking for a creative mind who can think beyond the realm of reality (via PCGamer).

Others speculate that the game will have science fiction elements but ZA’UM’s next title will still exist in the Disco Elysium universe. Disco Elysium itself didn’t shy away from fantastical elements within its 20th-century-inspired premise, but generally, otherworldliness was kept to a minimum.

In a Gamespot video from 2020, lead writer Robert Kurvitz revealed that the studio wants to share much more of Disco Elysium’s universe, saying “So far we’ve only managed to show you a tiny, insignificant corner of it: the district of Martinaise in Revachol West, on Insulinde. I cannot begin to tell you how introductory it is.”

It seems unlikely Studio ZA/UM would now be going in a completely different direction to the open plans outlined by Kurvitz. A likely scenario is that ZA/UM’s next game will exist within the Disco Elysium universe but in some other futuristic part. This is all, of course, speculatory.

It would appear that the studio’s next game is being developed using Unreal Engine 5, as opposed to the Unity engine used to create Disco Elysium. Only time will tell if this means a shift in art style or perspective for the studio’s content.

Amazon recently signed a deal with production company dj2 Entertainment that could see both Disco Elysium and Life is Strange adapted to television shows or films. dj2 Entertainment previously worked on Sonic the Hedgehog.

Tiny amoebas move faster when carrying cargo than without