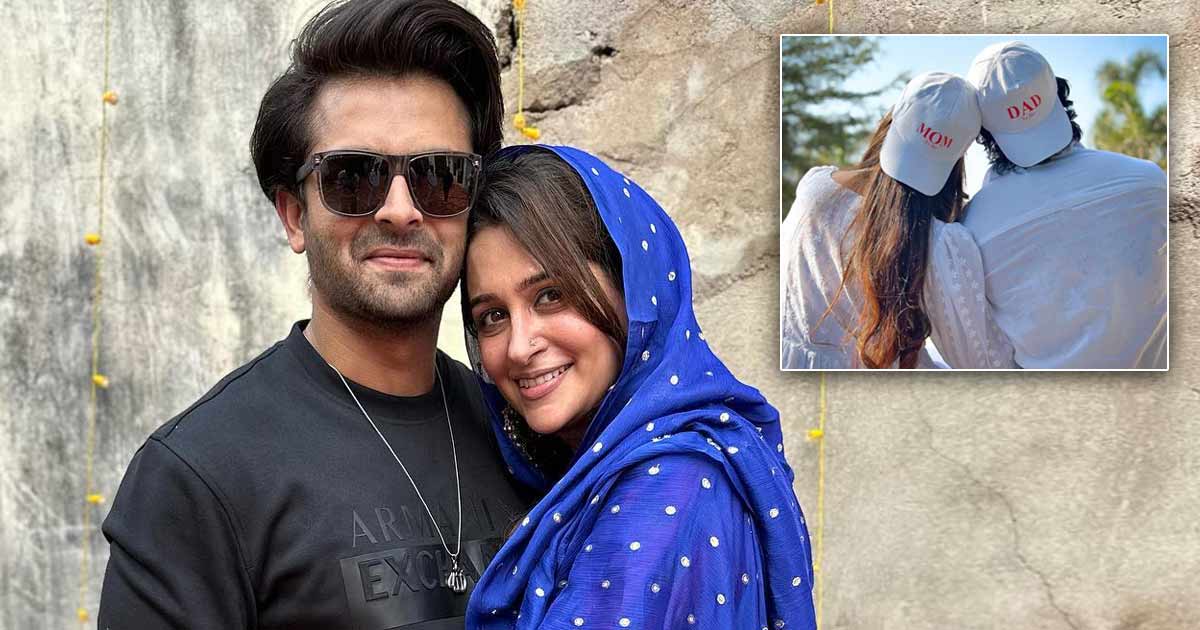 And the cat is out of the bag! TV’s adorable couple Dipika Kakar and Shoaib Ibrahim recently took social media by storm when they shared the most amazing news of 2023. On Sunday afternoon the couple broke the web when they posted a photo of their backs facing towards the camera and wearing caps backwards with ‘mom-to-be’ and ‘dad-to-be’ written on them. As guessed by the netizens earlier, the duo is indeed pregnant and is expecting their first child together.

Congratulatory messages and wishes have been pouring in for the couple ever since they shared the news. But did you know before this, the actress suffered a miscarriage? Well neither did we until now.

From past some time, fans have been guessing about Dipika Kakar and Shoaib Ibrahim’s first pregnancy. However, the couple underwent a tough time when the Sasural Simar Ka actress suffered a miscarriage. During their first Vlog after sharing the good news, the couple spilt the beans on the same and revealed that they were hesitant to even celebrate this time. But by God’s grace, she’s doing well now.

Divulging the details about the hard times, Shoaib Ibrahim and Dipika Kakar revealed in their Vlog that it, unfortunately, happened in the sixth week of her pregnancy in February last year. Dipika is heard saying, “Because of that we were a bit scared this time and I am sure all of you would understand that. It’s not just us, many go through this.”

However, Shoaib Ibrahim added that Dipika’s health deteriorated due to the miscarriage and people were commenting about her getting fat.

The ecstatic parents-to-be are further heard saying in the Vlog, “I was shooting in Chandivali. Dipika called me and said she is sending a photo. So she sent a photo of the test and I told her to stay calm. Because we had been through it.”

For the unversed, Dipika Kakar is three months pregnant and is now healthy!

Must Read: Shehnaaz Gill Gifts Herself A Luxurious Diamond Ring, Clarifies Her Relationship Status: “Bought It Myself So No One…

A Star-Studded Crime Thriller Corrupts the Upper Echelons of Streaming

clues someone is reading your text messages