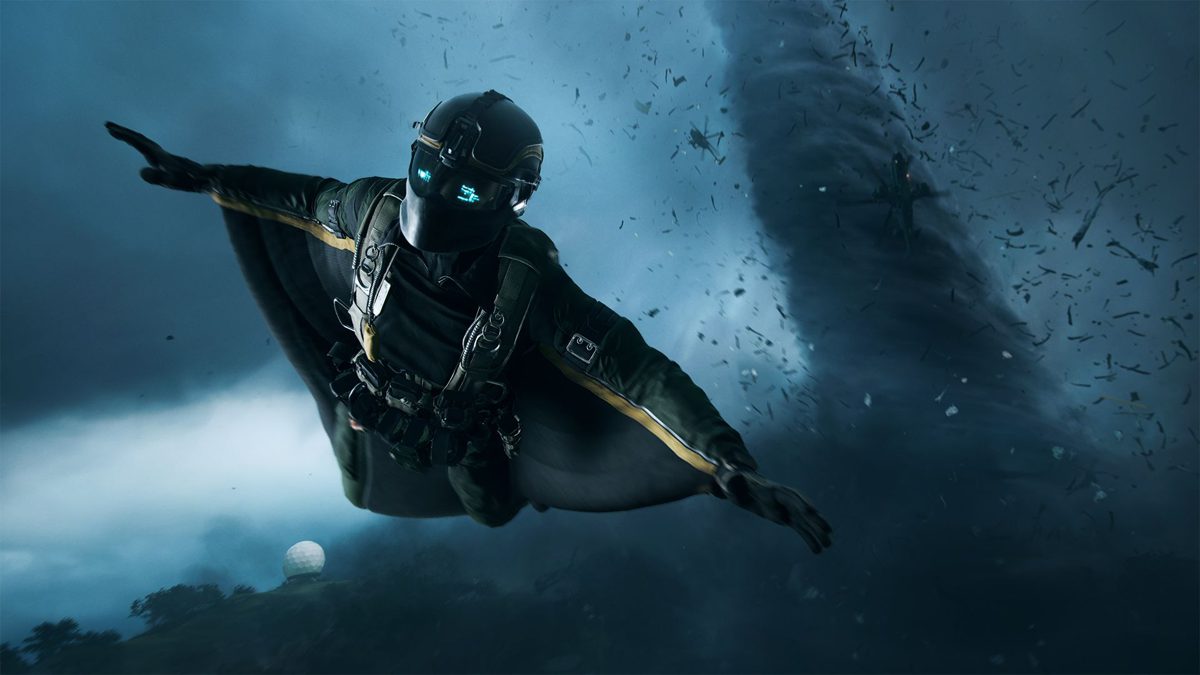 This week EA and DICE announced the much-awaited Battlefield 2042. While there were rumours that the game would not launch on last-gen consoles like PS4 and Xbox One, we now know that is not the case. Battlefield 2042 will launch on PS5, PS4, Xbox Series X|S, Xbox One, and PC on October 22, 2021. However, the gameplay experience on last-gen consoles will be a bit different compared to new consoles.

DICE and EA have revealed that Battlefield 2042 was developed with next-gen console players in mind. The game will support 128 players on PS5, Xbox Series X|S, and PC. Meanwhile, Xbox One and PS4 will support only 64 players. Since there are less players on last-gen consoles, the maps in Battlefield 2042 will be catered to smaller scale to ensure more exciting gameplay. Most of the gameplay and mid-map events will be the same on all platforms. This feels a bit disappointing for PS4 and Xbox One players who were looking forward to playing Battlefield 2042. It’s quite possible that the last-gen hardware is unable to support 128 players in Battlefield 2042.

Battlefield 2042 is a near-future FPS that is set in a worldwide ecological disaster. The game will feature several new weapons, equipment, and vehicles and introduce 10 Specialists at launch. It will bring Battlefield’s popular Conquest and Breakthrough modes as well as the new Hazard Zone, which is a squad-based game mode. Battlefield 2042 will get another game mode that will be revealed in during EA Play Live in July. The game will also get an open beta in the coming months.

A Colourful Tale’ dev reveals thread of hidden details and…

Is tax avoidance ethical? Asking on behalf of a few billionaire friends