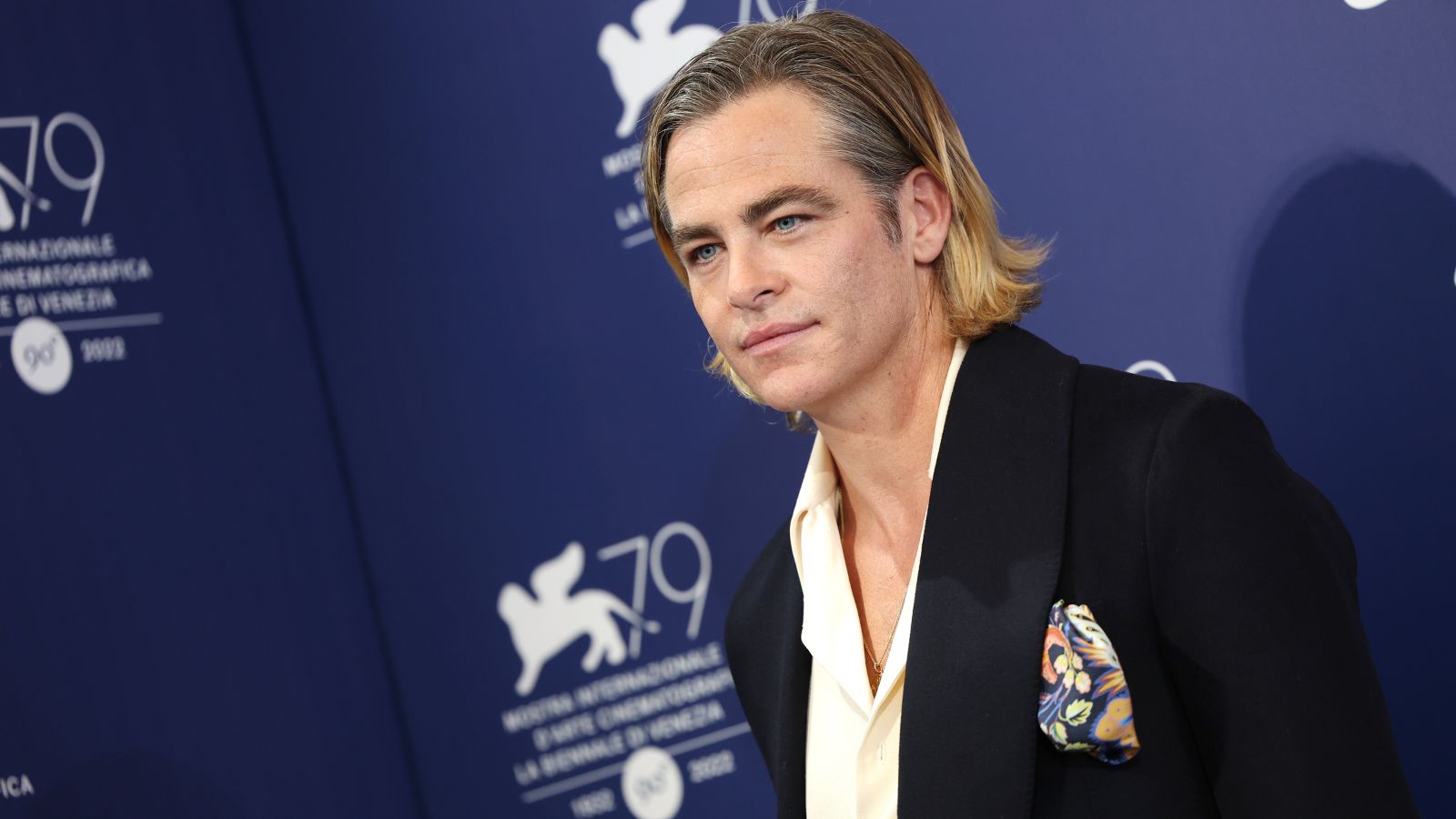 The neverending story of drama surrounding the movie Don’t Worry Darling is threatening to overtake the buzz around the film itself.

Between the Shia Labeouf drama, the Olivia Wilde vs. Florence Pugh dust up, and the cavalcade of other things going on we now have something else to worry about: whether Chris Pine and Harry Styles are feuding as well.

This next piece of news comes strictly from a video clip someone captured earlier at the premiere of the movie at the Venice Film Festival, where the film received a four-minute standing ovation that could have potentially gone longer if Pugh didn’t reportedly exit the theater with the cast following slowly behind.

In the short clip, Pine is already sitting down and Styles appears to spit at his feet before he takes a seat next to him. Pine seems to pause as he registers what happened and then seems to smile and laugh it off as Styles looks over and smiles. There’s some obvious tension between everyone involved in this movie, especially during the movie watching.

Take a look for yourself (note: the original video was deleted and then someone re added it in slow motion.

The stars of the movie were sent down the red carpet of the festival at different times ostensibly so Pugh and Wilde wouldn’t have to run into each other, but it looks like actors are taking sides against or for the director. Wilde was asked to “clear the air” about everything and stayed diplomatic, perhaps realizing how big of a story the drama is becoming.

“As for all the endless tabloid gossip and all the noise out there, I mean, the internet feeds itself,” she said at the press conference. “I don’t feel the need to contribute. It’s sufficiently well nourished.”

No one knows for sure what happened, and neither do we, but we’ll keep you posted as this one develops.

Forget Wolverine, ‘Deadpool 3’ Needs to Feature an Even…

State not ponying up enough cash for farmland retirement,…