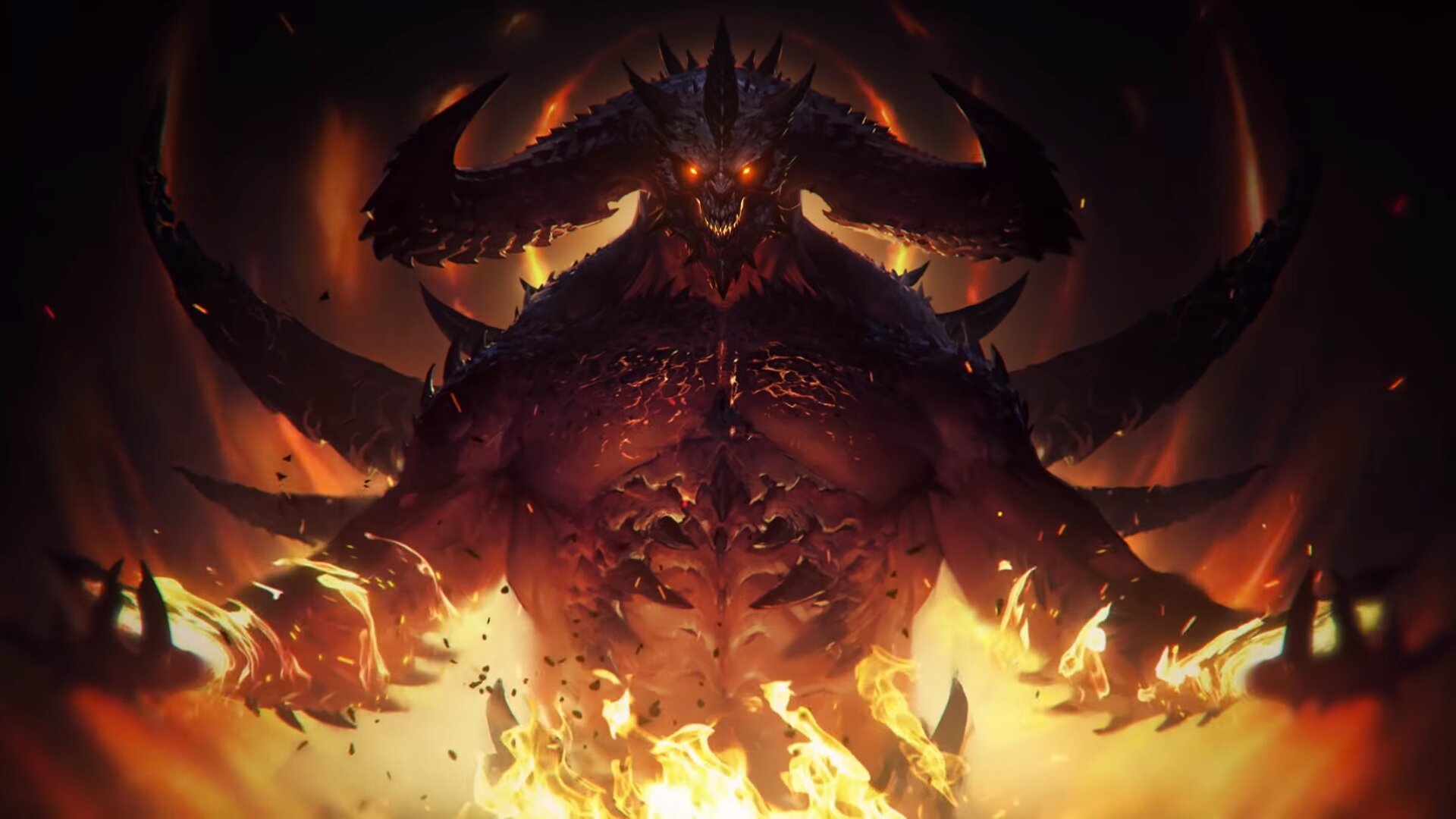 The whales that keep free-to-play mobile games alive are struggling with NetEase’s Diablo Immortal. As it turns out, spending too much money on the action-RPG will essentially lock you away from all other players.

Content creator jtisallbusiness is complaining after spending $100,000 on Diablo Immortal. As the game’s biggest spender, the YouTuber has spent more than anyone else cares to admit. As it turns out, that’s not a good thing.

Instead of gracing huge spenders with loads of benefits, Diablo Immortal actually punishes then. Instead of letting the YouTuber gloat his gear to actual free players, he’s trapped in a lobby by himself.

“I can’t do things that I spent money on this character to do,” the content creator said. “I have no time frame of when things are going to actually be fixed, or even know if things are going to be fixed because I am the only player in the entire world with this problem.”

Jtisallbusiness has said that they want to refund the $100,000 they spent on the game. After contacting Blizzard about the issue, they content creator is looking to get lawyers involved. However, the YouTuber’s video description says: “do not want to refund anything but do I have a choice?”

After posting the video to YouTube, Jtisallbusiness was quickly met with more negative comments than they likely expected.  Instead of comments flaming Diablo, they were flamed instead.

Droves of comments battered the online video. With over 2,000 comments, most of them blame the content creator. In fact, many of them state that he is the reason why modern games are so predatory.

“I’d say you deserve it, but that disregards the unforgivable damage people like you have caused to gaming as a whole,” said one commenter. “The game is working as intended and the fact that the MMR prevents you from matching up is a good thing. You paid your way to the top and now you’re whining that you have nobody to play with,” said another.

Rarely were any comments kind to the content creator. With the YouTuber’s goal being to pay to become the greatest player, the irony in achieving that goal has not been lost on angry Diablo fans.