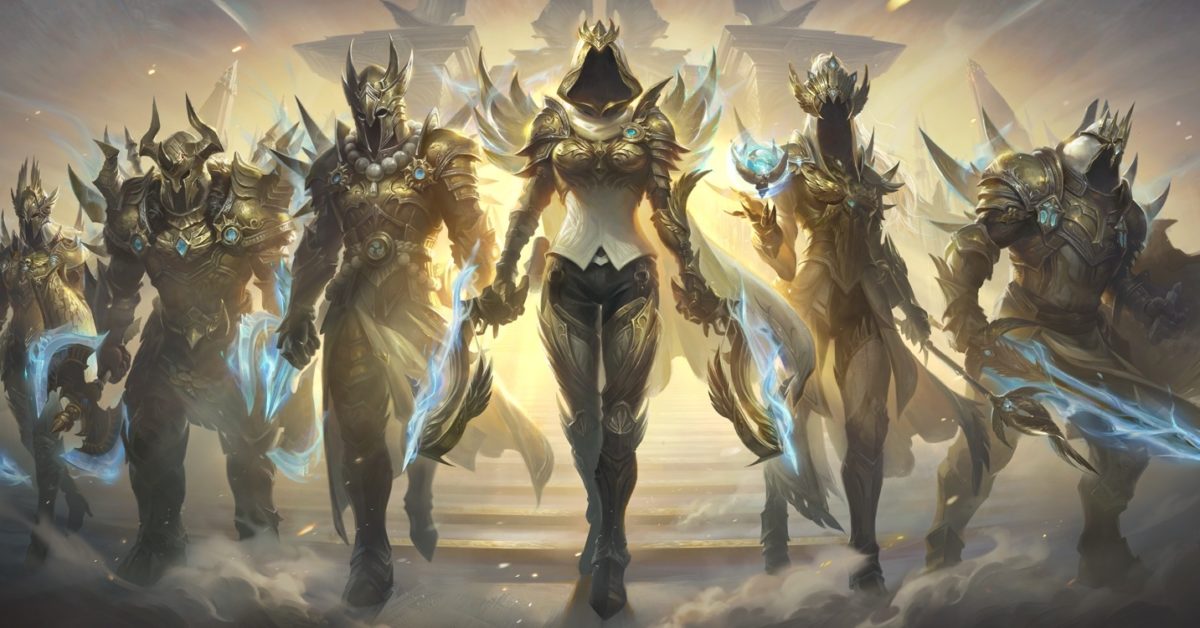 Blizzard Entertainment revealed info on a new mini update for Diablo Immortal, along with the Season Three Battle Pass for players to snag. Starting tomorrow, the pass which has been named “Aspect of Justice” will enter the Sanctuary with a variety of new challenges and rewards for you to take on and collect. Plus, every day around Noon server time, the Wrathborne invasion will start where you can face off against hordes of bloodthirsty elite demons for even bigger rewards. What’s more, they will be bringing back the Hungering Moon Limited-Time Event from August 12th-15th. We have a snippet of the info below as you can read the full details of this update and the Battle Pass here.

Upholding a semblance of justice in Sanctuary, a land plagued by darkness, is a seemingly insurmountable task. In these moments, walk in the Archangel Tyrael’s path, join his pursuit of righteousness, and let it shield you from the Burning Hells’s wrath. A new Battle Pass devoted to transcending into an Aspect of Justice has arrived, and with it, Season Three of Diablo Immortal begins on August 4th, at 3AM server time. The Aspect of Justice Battle Pass is host to 40 ranks-worth of challenges and rewards, such as Legendary Gems, Crests, Hilts, and more.

New exoplanet discovery may challenge everything we know…