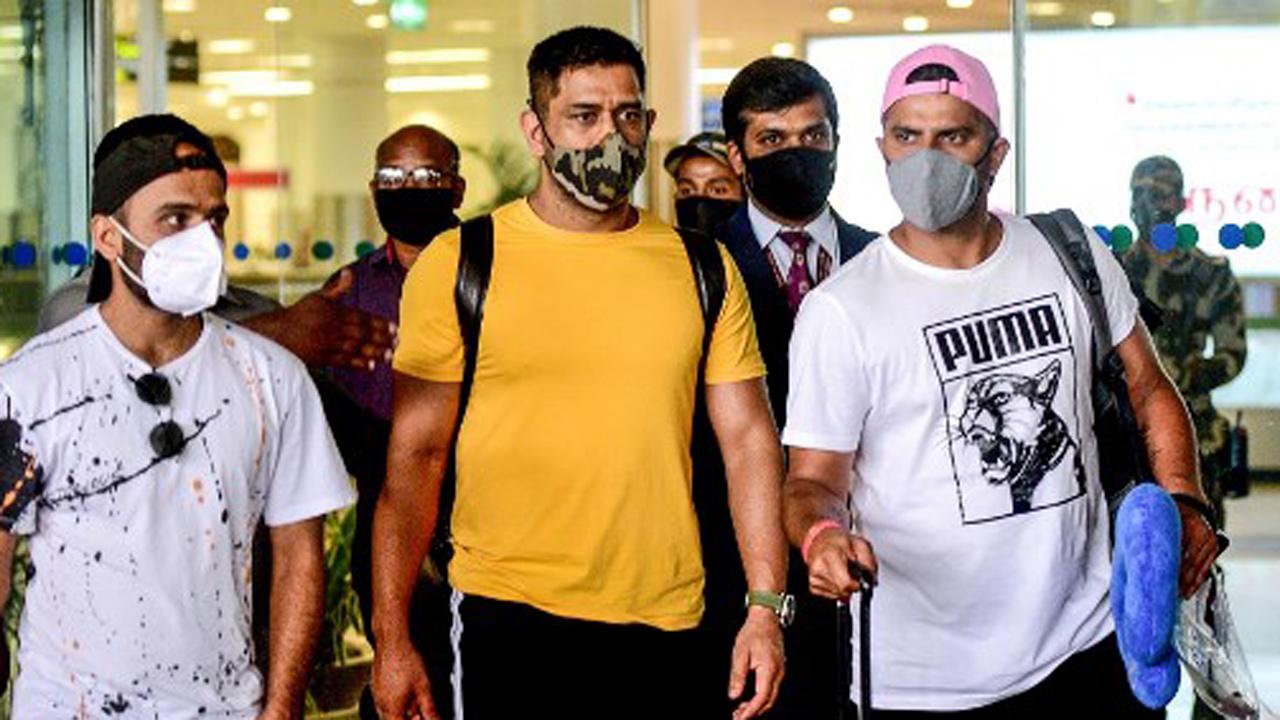 Former Indian cricketer-turned-commentator Aakash Chopra recently shared his views about Indian Premier League teams such as Mumbai Indians, Chennai Super Kings, Rajasthan Royals and Royal Challengers Bangalore ahead of the players` retention list for the IPL 2021 season.
Speaking exclusively on Star Sports` show – ‘IPL: Retention Special`, former Team India cricketer and columnist Aakash Chopra analyses Chennai Super Kings and Royal Challengers Bangalore, “As the deadline for the IPL Player Retention process approaches, I feel now would be the right time for CSK to shed their ‘Dad’s Army’ tag and introduce young talent in the team. Mahendra Singh Dhoni has relied heavily on senior players who have performed in the past, but he along with the CSK think-tank need to change their strategy. They would certainly need to retain last year’s match-winners like Ambati Rayudu, Shardul Thakur and Ruturaj Gaikwad. RCB on the other hand looks like they have finally found a balanced squad. Mike Hesson, at the helm of affairs, has proven to be very effective for the team. Like almost every other team, even RCB have few players who can be released. With Parthiv Patel’s voluntary retirement, the team management can also look at moving away from Umesh Yadav, Shivam Dube and Moeen Ali.”
Aakash Chopra also went on to analyse the IPL defending champions Mumbai Indians and Rajasthan Royals, “On paper, Rajasthan Royal feels like the one of the most complete teams in the IPL, but on the field, the team has failed to impress even its staunch supporters. Though RR had something to cheer about in Rahul Tewatia and Riyan Parag last season, they still finished at the bottom of the table. I feel the team needs a new leader and that has to be at the top of the priority list next season. I think the team should not release their current young talent such as Akash Singh, Mahipal Lomror, Mayank Markande, Anuj Rawat and Kartik Tyagi. Coming to the defending champions Mumbai Indians, they currently possess the dream squad. There are a lot of highly talented players who are almost like-for-like replacements on the bench. Now, with the possible return of Lasith Malinga, the team could be less experimental with the overseas players.”
The final list of Retained Players of the IPL franchises will be announced exclusively at 6 PM today during the show ‘IPL: Retention Special’ on Star Sports & Disney+ Hotstar

Golf POLL: Will Europe or USA win the Ryder Cup? Which player will score the most…